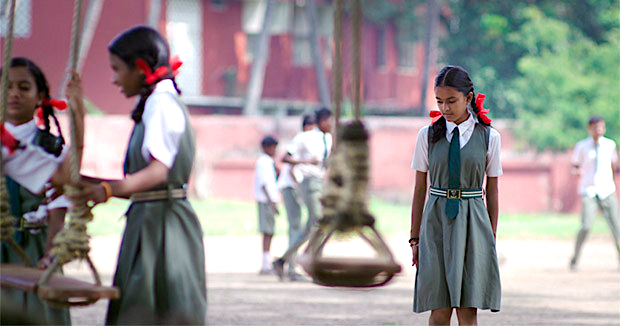 I was recently filling school admission forms for nursery. All of them had questions about parents’ educational qualifications and occupation. However, in most of the application forms, the occupation of the father was a mandatory column but that of the mother was optional.

Why were there differences in the forms?

Some forms explicitly asked whether the mother was working or a homemaker, a similar question was absent on the father’s side. I found it intriguing that education institutes that ought to teach children about gender equality themselves had biased views about gender roles and responsibilities.

Our education system hasn’t progressed enough to think more broadly about men and women’s occupations and life choices. When that’s the case, how can we expect the younger generation to have liberal views about gender?

We have accepted the traditional gender roles

Why do we presume that a woman cannot be the sole breadwinner of a family even when there is a husband at home? And why do we assume that men cannot remain at home and take care of the house and the kids?

We, have, traditionally, and for long, accepted the gendered roles, of the father providing for the family and the mother caring for the family. This has also likely led to many enterprising women being forced to stay-at-home. At the same time, it may have lead men, who would’ve liked to be solely involved in domestic chores, to wear the ‘tie’ and go to the office.

In one of the online classes that my five-year-old niece was attending, the teacher was explaining to the children about the concept of family. The teacher taught that the father is the one who works and provides for the family. And that the mother takes care of the house – cooks, cleans, and cares for you when you are sick. ‘She loves you the most,’ the teacher said. Then as an afterthought added, ‘But today many women also go out for work.’

This made me wonder if we still needed to glorify the gender roles and teach the young ones that this is what is expected of them when they grow up? How, then, can we expect them to change their attitudes and behaviour if the gender roles are hammered in their psyche right from an early age?

Even at home, the girls and boys are treated differently

The situation is no different within the family, that is every child’s first school. I’ve seen grand old matriarchs asking girls to wash the plates while boys just get up and leave after they have filled their stomachs.

While boys get science experiment kits and building blocks as gifts, girls are often given bangles and trinkets. The way we interact with the kids, both within the family and at school, influences their gender perceptions.

Unfortunately, we do not teach our girls to break out of the mould. Most middle-class parents are happy to educate their daughters to help them have decent-paying jobs.

It is time we break out of the gender stereotypes

We often tend to view even the education of a girl child through the narrow prism of marriage. Too little education and she’ll not be able to find a well-educated, well-employed groom. And too many qualifications, a high paying job or an unconventional career, usually means no boy will be willing to marry such a dominant girl. This is because the conventional thought is that boys need to be earning more and the girl needs to be domesticated for a marriage to be successful.

It is time we put into practice much of what we preach about equality of girls and the empowerment of women. Schools must play a prominent role in being able to break gender stereotypes.

Teach children, both girls and boys, that sky is the limit and they must dream freely. The constraints in life are what we imagine and what we let others build for us.

Instead of restraining their thoughts within the ‘gender roles,’ teach them that they are all unique and free to choose their paths without fear of the society. The children are the ‘future’ society and their views must one day help eliminate the existing gender biases. 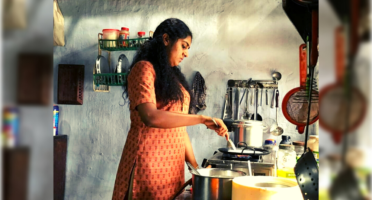 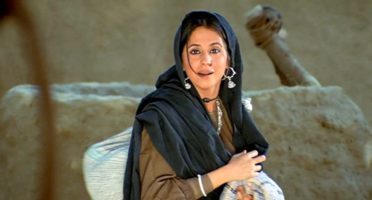 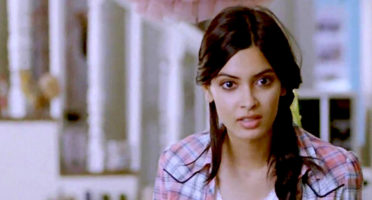 Rima - The Cloud That Became The Thunderstorm And Brought Change 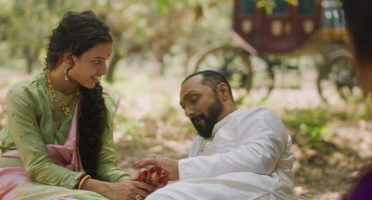 Just When She Thought Her Wait Had Ended, It Began Again...