Why I Dislike The ‘Rebel’ Heroine Of Pride And Prejudice

While Pride and Prejudice is considered one of the greatest novels of the 19th century, I dislike the heroine of the novel passionately. Here's why.

While Pride and Prejudice is considered one of the greatest novels of the 19th century, I dislike the heroine of the novel passionately. Here’s why.

Pride and Prejudice, Jane Austen’s famous novel, predominantly revolves around the daughters of the Bennet family and their journey to find suitable husbands for themselves. The narrative hinges around money and how it affects the future trajectories of the novel’s characters.

Austen is often deemed as narrow for her limited range of themes and plot narratives. Her fictional cosmos appears constricted to us at times; she lays  great stress on appearances, manners and countenance, which some may call shallow but it is what she saw around herself in her limited country life and she has represented the truth brilliantly.

Many critics have deemed her as ‘vulgar’ for talking about money, but they were the concerns of that society and if their representation is vulgar, then the society in reference must have been vulgar too.

Is Elizabeth really a feminist?

That being said, Elizabeth Bennett, the celebrated heroine of the story, seems like a voice for gender equality. To me, however, it seems like she operates within the constraints of her society and moves slowly, conforming to the ideals while bringing new variables to the equation.

Her fearlessness is shown during her conversations with Darcy and Lady Catherine; she speaks her mind and shows them their place with her witty dialogues. She is the one who helps evolve Darcy’s character, as it is a blow to his pride when he is refused by a woman.

While Elizabeth is an agent of change, she often falls prey to her own idealistic morals about virtue and respect while dealing with her sister Lydia. She is ashamed of her and sees her as a social reject, rather than a product of the concerns of that very time. Elizabeth holds high standards which realistic characters often fall short of, including herself sometimes.

The obnoxious character of Lydia, defying every definition of morality is ridiculed in the Austen universe but all she is doing is trying to climb up the class and status ladder for a single young woman of the time had no authority. Her constant sly remarks at her sisters, show that in her universe she is victorious, as she is one step ahead of her sisters.

The women in the Austen universe are supposed to be rebellious and dexterous with words, but in action, when they try to defy conformity they are ridiculed. Austen may give her heroines the right to find their husbands but the superiority of the other sex is still maintained.

“I know your disposition Lizzy. I know you could be neither happy nor respectable, unless you truly esteemed your husband; unless you looked up to him as a superior.”

Mr. Bennet tells Elizabeth this, while giving her hand to Mr. Darcy. The concept of superiority is brought into the picture time and again. This superiority is often talked about in terms of intellect, which the supposed ‘feather brained’ wives lack.

It is debatable that this might be sarcasm but the character who speaks this is a force of reason and intelligence. So it begs the question: Is the whole narrative mould around finding suitable chains to bind women or is Jane Austen operating within her milieu and doing the best with the resources she had at the time?

Picture credits: Still from the movie ‘Pride and Prejudice’ 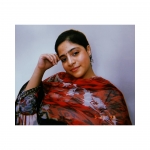 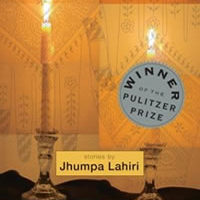 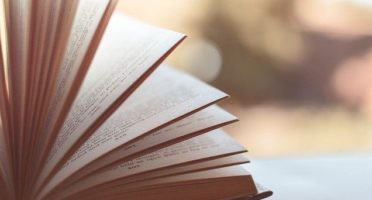 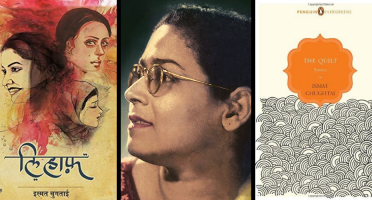 Ismat Chughtai's Lihaaf Is A Brave 1942 Story Of Women's Sexuality, But Are We Missing A Crucial Part?