DESH is a group of committed individuals that gives moral, psychological, emotional and social support to the martyrs’ families in India irrespective of the ranks since 2014.

DESH is a group of committed individuals that gives moral, psychological, emotional and social support to the martyrs’ families in India irrespective of the ranks since 2014.

I moved to Calcutta in 2017. My PhD studies brought me here.  I started calling it home since then. Apart from my academic pursuits, the city has become dearer to me because of the families of whom I got to know about through DESH. Scrolling through Facebook the same year one day made me come across a public group called DESH. It was a small group then created on this social media platform on 26 February 2014.

DESH is the firstborn of two selfless ladies – Mrs Anasuya Mitra and Mrs Adrija Sen. DESH is a group of committed individuals that gives moral, psychological, emotional and social support to the martyrs’ families in India irrespective of the ranks since 2014. It thrives on the motto –“Janani Janma Bhoomischa Swargaadapi Gariyasi”. The aim of the founders of DESH is to make people of our nation aware of the sacrifices of the soldiers in protecting the democracy of the nation. 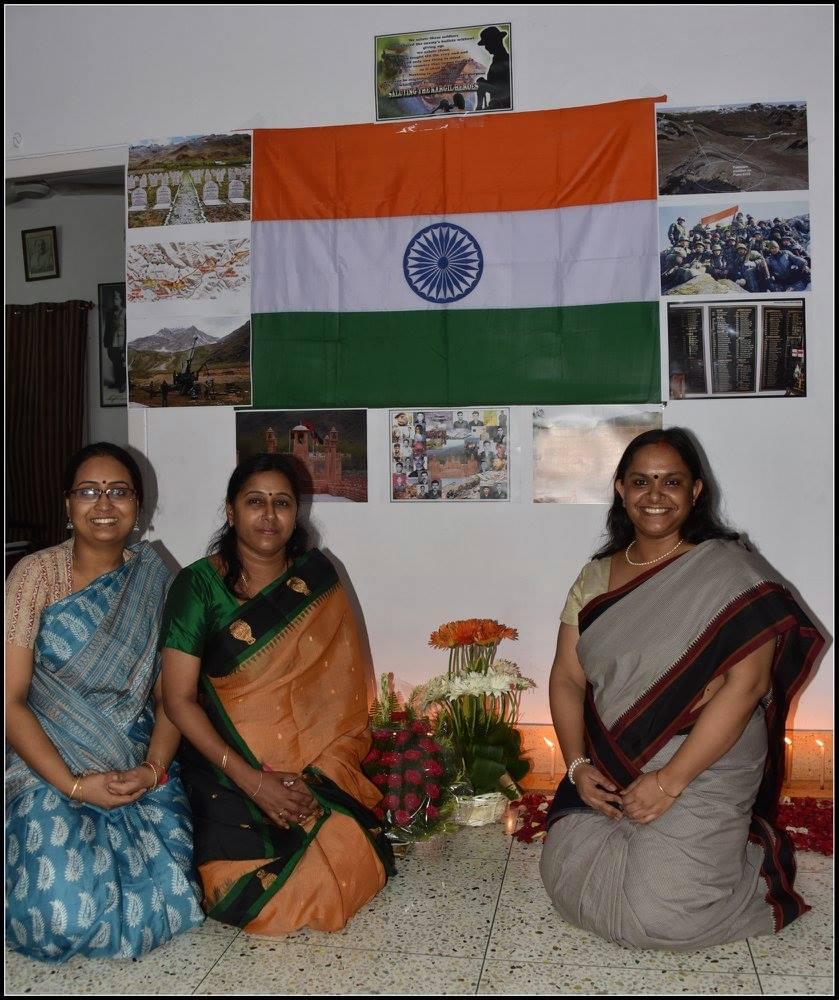 DESH is a community contributor. DESH promotes patriotic storytelling sessions of the real heroes of the nation amongst the school children. Every year team DESH sends around 8000 Rakhis to the forces serving across the far-flung borders.

It reaches out to hundreds of martyrs’ families on their birthdays and martyrdom days with ‘Flowers for the Heroes’ and every happy and significant occasion across India every year. DESH plays a pivot role in reshaping the identities of martyrs in the present myopic society. It aims to bring the legacy of the fallen heroes and war veterans to the common mass and millennials, in specific, through observation and remembrance of the important days.

DESH celebrates Diwali by ‘Diye Shaheedon Ke Liye’ each year. Interestingly DESH has chosen to be neither a non-profit nor an organisation for the best-known reasons. Instead, DESH believes in personal touch with the martyrs’ families in their pain as well as pride. Indeed DESH is family.

Work for the cause with head, heart and soul

My meeting with Mrs Adrija Sen goes back to a summer 2018 afternoon over a cup of cold coffee at CCD Kankurgachi prior to her birthday. We knew each other even before we met. A former software engineer by profession, Mrs Sen’s parenting goals for her kids –Pupe and Rishi leave me in awe every time. She travelled far across Kargil along with few volunteers from DESH on a pilgrimage to commemorate the twenty years of Kargil Vijay Diwas in 2019 in her own capacity.

Having tried for the defence forces in her formative years appeals her to work for the cause with head, heart and soul. The same year I had the wonderful opportunity to meet Mrs Anasuya Mitra while volunteering on one of the few occasions in Calcutta for DESH. Leaving behind the post of a project scientist in Remote Sensing applications at the Ministry of Earth Sciences, the life of the frenzied animal lover and a Bethune Collegiate school alumna Mrs Mitra revolves around the little Gunja, Ghonty (her cat) and DESH. 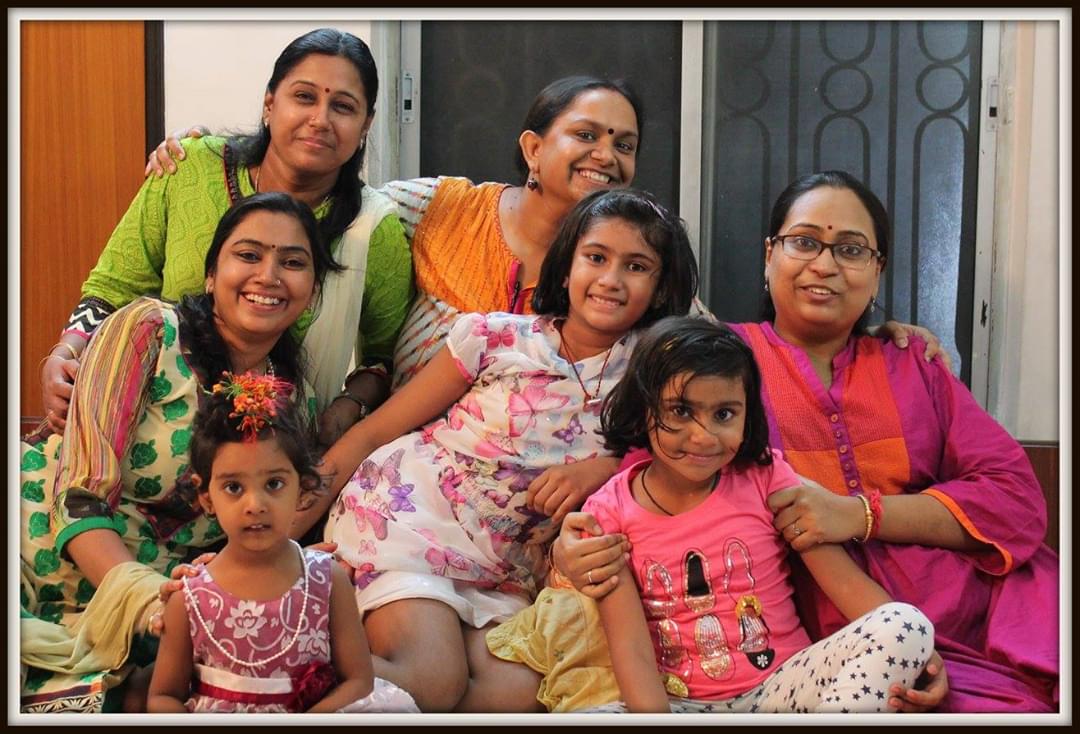 Their common love for Swami Vivekananda, Swami Ramakrishna Paramahansa, Netaji, the forgotten Indian National Army and the unsung freedom fighters is limitless. My profound respect for the two lionesses from the common educated Bengali households of Calcutta is immense, understanding that both are deeply involved for the cause of the fallen soldiers and their families with no expectations and returns.

Over the time I have bonded with the two supremely ‘No-nonsense’ taking attitude ladies for their immense love for my home state – be it Puri, Lord Jagannath, Dalma or Naveen Babu. I admire the fearless spirits of the two school childhood friends with such clear vision and powerful conviction. Meeting martyr families across various cities in India through DESH has been life-altering for me on a personal level. DESH is an inevitable part of my life now. 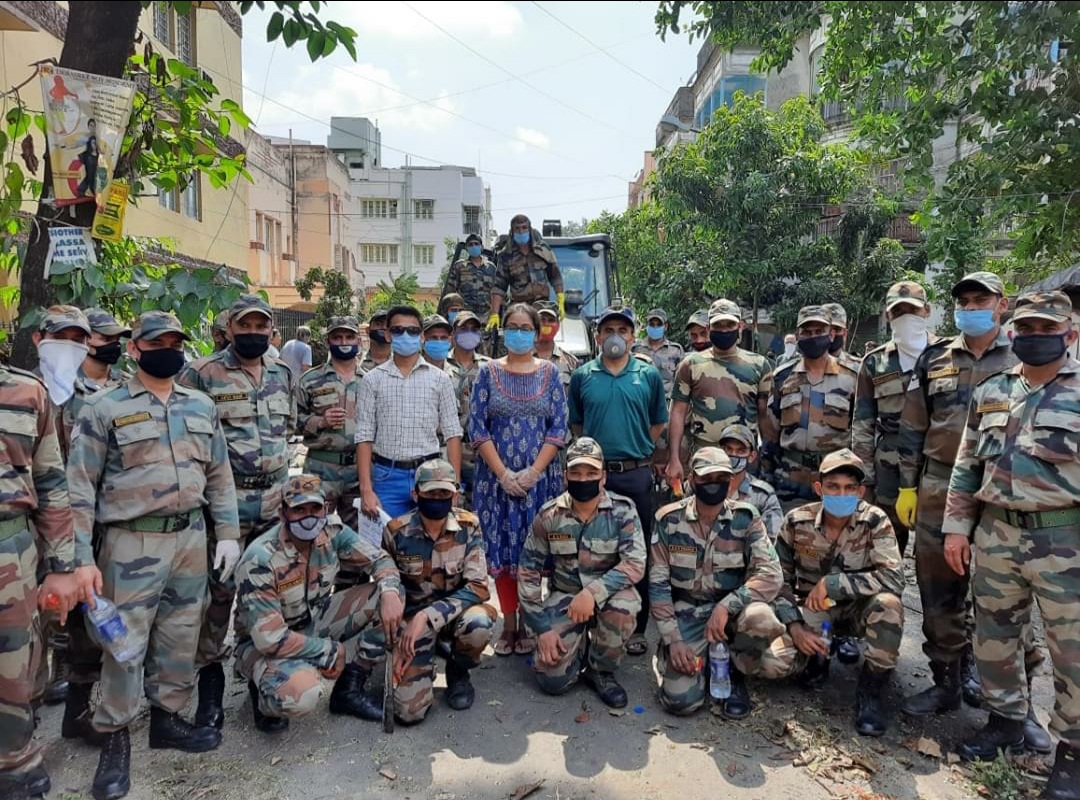 DESH’s efforts to reach out to appreciate the defence forces who put back the Amphan hit Calcutta amidst COVID-19 in their own small way call for huge applause. With the responsibility to not send flowers to the martyrs on their important days while seeking precautions at the receiver’s end in this pandemic, their active presence in others lives has not been diluted. The wonderful initiative of ‘Vartaalap – Know your Hero’ sessions with the families of the martyrs online by Mrs Sen and Mrs Mitra is noteworthy. Currently, team, DESH is a huge family of few active and strong volunteers of different age groups spread across different cities in India and 9,200 supporters both India and abroad.

With ‘Rashtra Seva Sarvopari’, DESH serves the honour of the men who served our nation.  It celebrates martyrs and their families, war veterans, Veer Naaris and every unsung hero. This acknowledgement is rare and one of its kind. Though largely appreciated by the veterans of the forces and recognised by actor Bikram Saluja, DESH does not compete with the likes of the society but for the families who have been broken, deserted and forgotten.

“A soldier dies only when his country forgets him and his supreme sacrifices.

Our motherland is a land of brave warriors.

There are many brave hearts who gave their lives for our country and us.

But no one knows about them, their stories and bravery.

DESH sings the amazing songs of those unsung heroes of ours.

Come, know them and join them in singing their eternal songs.”

The author is a volunteer of DESH sharing the story of moms. 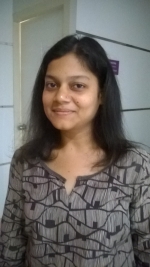 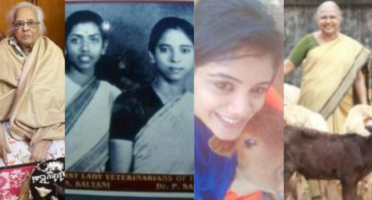 The History Of Women Veterinarians In India 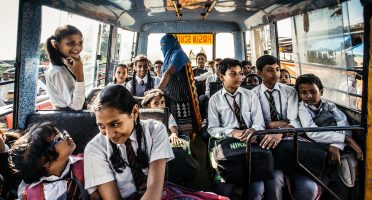