Why Is It Important To Equalise The Standardised Legal Age Of Marriage For Both Men And Women?

When the law declares that men and women are equal in front of the law, why are the minimum age limits different for both to get married?

When the law declares that men and women are equal in front of the law, why are the minimum age limits different for both to get married?

The different age limits for the two genders for marriage stems from gender dichotomies. It also somehow creates more gender-based disparities in society. The law, when, approves of the difference of age it becomes questionable. Why is it that since 1978, the system thinks men attain maturity of getting married only by 21 years while girls are prepared by the time they are 18?

Similarly, forced marriages in India aren’t a rare episode if you think about it. The girl’s age, in these cases, rarely matters. A forced marriage always remain non-consensual.

Society has often overlooked the ideas of consent or choice. There’s a need of cultivating that in our systems. And let’s hope that soon the laws sound fair for both the genders as it aspires.

According to a report by UNICEF, 27 percent of marriages were of those below 18 years of age. People have always tried to get over the burden of getting their daughters married as soon as possible. Since the burdens of preserving their chastity and arranging dowry become very crucial factors.

It perpetuates the idea and function where a woman, as soon as she turns 18, is forced to get married by her family. Well, whatever age you decide to get married, it should be on your choice. 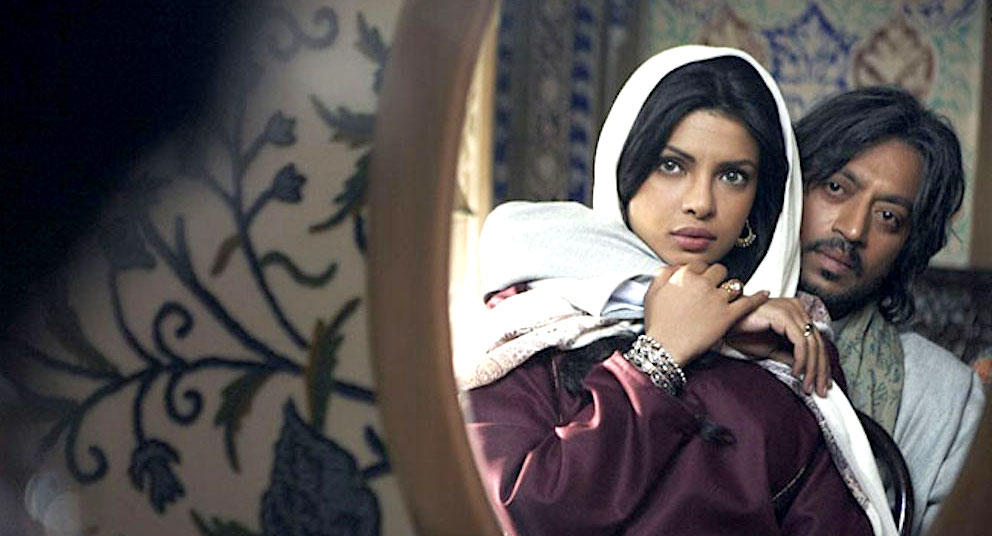 Being Married Does NOT Give You The Right To Force Your Wife To Have Sex With You! 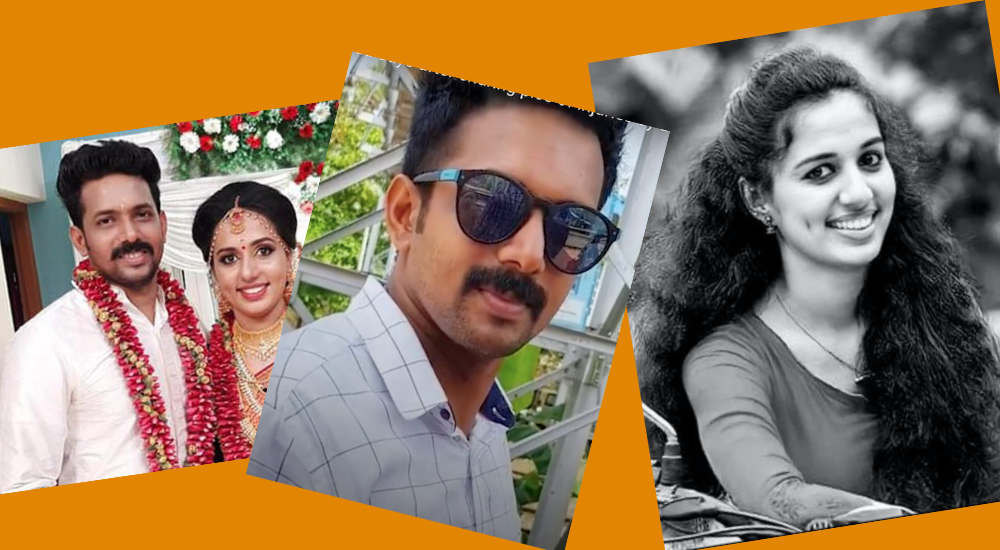 The law standardises that age, and what we are trying to do is to question the age difference in the basic standardisation.

Why is the minimum age different for both genders?

Recently, the issue on fire is that of equalising the lower age limit of marriage for both men and women. That would mean marrying below that age would be illegal and be penalised by the law. When the law declares that men and women are equal in front of the law, why are the minimum age limits different for both to get married?

This raises a lot of questions. Are women mature enough at 18 to be married, bear kids, and take care of an alien household? Basically, are they mature enough to become the suitable wives they are expected to be?

Recently, Finance Minister Nirmala Sitharaman proposed the idea in her budget speech and asked for a review to be submitted within six months. Revising the legal age of marriage for women isn’t just a need arising from the philosophical sentiment. In fact, women getting married too early also has biological repercussions. Maternal health, too, is under peril if one judges it by the demographics.

It’s time we started questioning some of these structures

Women face so many issues like unwanted pregnancies, miscarriages, and are vulnerable to sexually transmitted diseases and maternal mortality. In 2017, around 35,000 women died due to pregnancy or during childbirth. Similarly, the alarming maternal mortality rate in India has been triggering enough for the systems to reconsider the change in the laws.

The practice of getting women married before they are ready and their unpreparedness for motherhood becomes pertinent when you look into this. Let’s hope that the progressive mindsets alter the disparity existing since 1978 (the amendment of the Sharda Act of 1929)

It is time we started questioning some of the fundamental structures of society. With our worlds progressing toward rational understanding of gender dynamics and education getting channelised through both genders this seems necessary.

Society’s expectations of women raising a family while the man is the breadwinner limits both their spaces and capacities. Reducing women to baby incubators and mere wombs or objects of sexual pleasure for their husbands is not new.

However, when the law itself legalises the age limit for women as 18, it takes away certain fundamental rights from the women. It takes away their right to pursue higher education, take up a job or move to a different city. The law legitimises the unfair decisions of the society that have never been fair to women.

A woman, embracing feminity and the truths. read more... 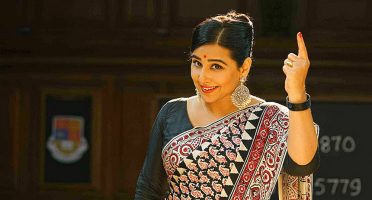 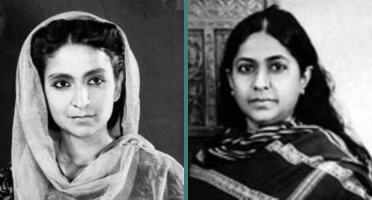 View All
Everything You Need To Know About Workplace Sexual Harassment And POSH Act
मेंस्ट्रुअल कप या क्लॉथ पैड क्या बेहतर है और कैसे इस्तेमाल करें?
Why Do Indian Women Miss To Pick Up Breast Cancer Early - Dr. Sharat Chandra Goteti Explains
How To Become A Data Scientist In India
Divorce Rights For Married Women In India - Legal Rights 101 With YourInstaLawyer
No More Guilt: Exploring The Ways In Which You Can Shed Mother's Guilt
Crime & LawRead

It’s not just about marital rape or dowry. With bride trafficking across states for money, exploitation in the garb of marriage occurs in many ways. Why do many women fear marriage? It’s not just about marital rape or dowry. With bride trafficking across states for money, exploitation in the garb of marriage occurs in many ways.

Yes, you read it right!

Women are seen as commodities and a form of cheap labour to be exploited under a patriarchal society. Female foeticide and gender imbalance have made the trade in brides a booming business in India.

Why Are Most Indians And Indian Laws Still So Confused About Marital Rapes?

Once married, men think they don't need to ask consent from their wives to have sex. Why are we still so confused about women's rights over their bodies?

Once married, men think they don’t need to ask consent from their wives to have sex. Why are we still so confused about women’s rights over their bodies?

Usually, after a marriage in India, it is implied that both the man and the woman have consented to sexual intercourse. According to the Section 375 of the Indian Penal Code (IPC), rape is any activity that includes all forms of sexual assault involving nonconsensual sex with a woman.

However, there is an exemption to this law too. Exception 2 of Section 375 says that unwilling sexual intercourse between a man and his wife of over 15 years of age will not be classified as rape. It immunises the act of marital rape from prosecution.