Why Are Marriages A Necessity For Indian Women, Instead Of A Choice?

A woman may be at the pinnacle of success. But if she is unmarried, she is still 'not settled' according to the society. Why can't marriages be an option? 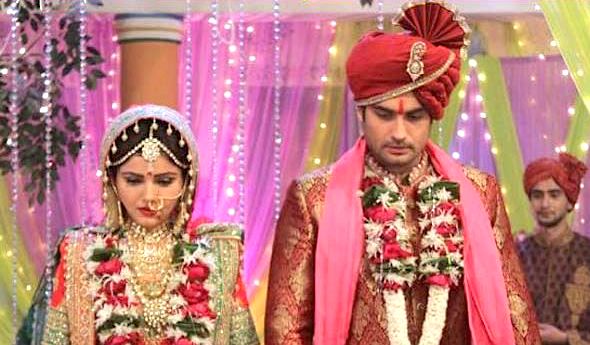 A woman may be at the pinnacle of success. But if she is unmarried, she is still ‘not settled’ according to the society. Why can’t marriages be an option?

“She is well educated, financially independent, has an impressive job profile but, still unmarried!”

On the one hand, finding a suitable partner might be regarded a very gender neutral issue in our ‘progressive’ Indian society. On the other, have you ever heard the phrase, ‘The right marriageable age for a girl?’

If you say, ‘no, times have changed and it hardly matters,’ I must congratulate you for encouraging this positive narrative. And for trying to bring about a change in the orthodox mindsets. However you might also be ignoring the large section of the very ‘contemporary’ audience that differs from this point of view.

Matrimony as a social issue, often, forms a basic aspect of the family-oriented existence for a large section of the society. However, what remains intriguing here is the non-progressive social association in terms of gender bias. Whether you accept it or not, the wilful rejection of matrimony by an individual is never an issue that operates in equal way for men and women.

Today, we live in the era of a growing metropolitan culture. And speaking particularly for the Indian urban we have come to a point where we consider the social evils like sati or child-marriage almost obsolete. However, what we still fail to understand even with this modern viewpoint is that the existence of matrimony must be purely optional for an individual.

Why can’t marriage just be an option?

The issue is not in the least related to the ideological acceptance of the matter. In fact, it is the ‘social conditioning’ that drives us towards the search of a ‘socially accepted marital status’ at an equally conditioned time in our lives. And sadly again, it is more strongly operative for a woman, more so with the conveniently progressive Indian values.

Meanwhile, today, women are leading the best of the avenues of progress worldwide. But it is deeply saddening, and infuriating, that we still cannot drive away the pity that women who choose to stay unmarried face at the hands of the orthodox society.

It might take several written testimonies to convince people of our ability to turn matrimony to an ‘option’ rather than a ‘necessity’ for a woman! 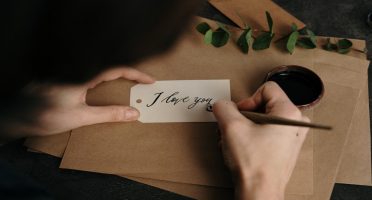