Are We Expected To Study Higher And Have Masters Degrees Only As Bait For Better ‘Rishtas’?

A lot of times, I see women studying for their masters and even further for the sake of getting good 'rishtas.' Is it a ticket to being a successful wife? 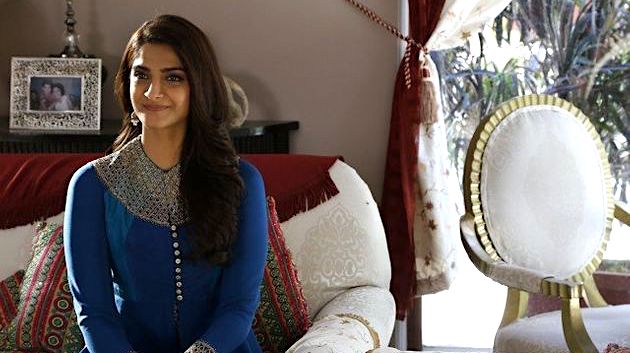 A lot of times, I see women studying for their masters and even further for the sake of getting good ‘rishtas.’ Is it a ticket to being a successful wife?

As an adult child in her early-mid ’20s (not sure which group I belong to) I almost can feel the pressure on the air. And it’s definitely greater than the regular atmospheric pressure.

In our generation, the women and girls are either of these two types –

One is the brilliant star kid who always comes first (because she has to be way ahead of Sharmaji ki ladki) in the class. Meanwhile, the other is the homely type who has specialised in household chores (or more accurately, the winner and the loser) Sometimes these two types are overlapped in people’s expectations and minds.

Are they educated only for rishtas?

I can’t tell you how many women my age being asked to do a Masters simply so that they can tell people they’re studying it. Probably so that the chances of getting rishtas are higher.

I mean, higher studies, getting degrees and all are pretty good and important. However, what is the point of doing all this, if it is to only get a ticket to become a successfully married wife? Is there a point to be married to someone and be unable to go outside and earn for herself?

If this is how working mothers think, I think, it is inexplicable to the mothers who don’t work! I have never agreed with this ideology and I don’t think I will, in my uncertain and almost no future!

Why do you want an educated bride if you won’t let her work?

And I hate it when people associate a higher degree to more efficient marriage proposals. Really, what is that? Some times, I have caught people in the middle of conversations who said they were looking for an educated bride but can’t afford to allow them to have a career!

That there are a number of women who support and even indulge in this idea is the worst nightmare I can imagine for myself and others too!

Why does a woman always have to choose between having a career or having a family? Isn’t it time we design our lives and time to have both?

We just need to talk more about this till the society changes its mentality and lets us be ourselves. but that still has a long long way to go! 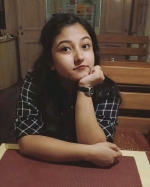 I'm a freelance writer who generate Content for Websites and businesses. I've developed passion for words and fiction through all this years. read more...