Confident Or Arrogant – You Choose Your Own Narrative And That’s How The World Will See You!

How you see yourself and what you think about yourself matters the most. And it all starts with a simple act of believing that you are capable of anything. 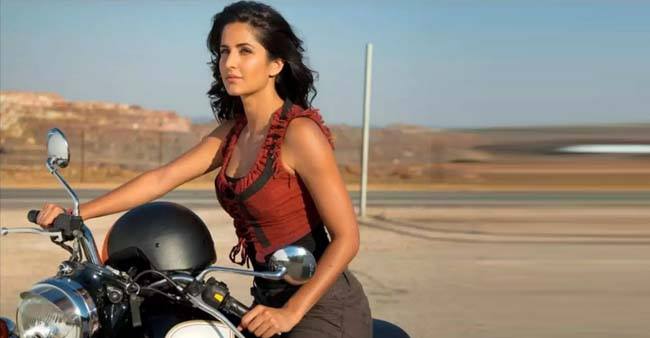 How you see yourself and what you think about yourself matters the most. And it all starts with a simple act of believing that you are capable of anything.

When I was younger, I loved taking up personality tests. I would choose options that I aspired to be and obviously, the results made me feel great! It took me a long time to realize that I was doing it wrong.

But this mistake worked out well for me. It gave me the opportunity to put in a lot of thought about the kind of person I eventually wanted to be. I was not sure if I had any control of who I was and how I got there. However, I believed I could control who I could become.

I believed I was confident and not arrogant

I wasn’t sure what kind of a person I was, I considered how people described me and then validated those labels. Some said I was confident while others preferred the term ‘arrogant.’

I could relate to being a confident person and gave myself the benefit of doubt about being arrogant. So, I believed I was confident.

For example, my parents would say I’m restless. I realised that I did not have the patience to put up with things that did not interest me. But I was patient and consistent if I found something that piqued my interest. That’s how I realised I had little tolerance for anything that could not hold my attention for long.

It was a good revelation because I did not spend a lot of time experimenting something if it wasn’t as interesting as I’d thought it would be. There are so many instances when I’ve surprised myself and proved myself wrong. It’s an interesting journey, but, unfortunately, no one can tell you if you’re right or wrong. You have to wait and see.

I read an interesting article on what defines a person. A group of researchers performed an experiment where they had two groups. One group was made up of people who were always respected for what they did. While the other group of people did not seem to earn that respect.

Many things differentiated the two groups, but the fundamental difference was that the first group believed that they were worthy of respect. At the same time, the second group was not sure if they deserved respect.

And it is as simple as that.

What we tell ourselves and others has an impact

The story we tell ourselves and the world about ourselves plays a very important role in shaping the kind of person we turn out to be. Our narrative evolves based on the way we see ourselves, the way we project ourselves to the world, and how we think others see us.

The bad thing about this is you never truly know if you are who you think you are. But the good thing is, you can decide what you want to be and work towards fulfilling it.

For instance, if you come across as a confident person, you will naturally exude that through your words and actions. That will impact the way people look at you. It validates the fact that you are a confident person – because of how you feel and how others make you feel.

Your narrative is not just how you introduce yourself

If you constantly make fun of yourself, you’re telling the world that you do not value yourself enough. And that’s how the world will treat you. This is how our narratives evolve. If you put some effort into something, the world notices it and puts in more effort. If you don’t, the world will not bother either.

Remember, our narratives are not during the times we’re asked to introduce ourselves. It can be as simple as describing what your weekend looked like to your colleagues or sharing an experience. Or the way you accept compliments and apologise for your mistakes.

Lead your story the way you want to

It’s in every single way you project yourself to the world. And it is entwined in every little aspect of your life – something too obvious, but something that goes unnoticed all the time.

You never really get a chance every day to pause and reflect on what kind of person you are. But on the rare occasions that you do, it’s important to understand that no matter what others think/say, what you believe about yourself is what matters the most.

The way you see yourself and the way you think about yourself matters the most. And it all starts with a simple act of believing that you are capable of anything that you want to be and leading your story with that. 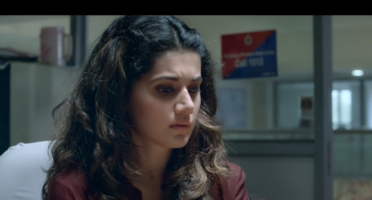 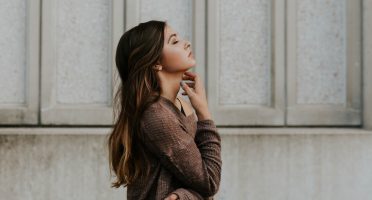 3 Mindful Ways To Use When Things Aren't Going Your Way