The Latest Incident From Bihar Goes On To Prove That Despite Everything, Witch-Hunting Still Prevails In Our Society

A mob thrashed, shaved off the heads and forced three women to drink urine in the name of witch-hunting. Still think it is historical practice?

A mob thrashed, shaved off the heads and forced three women to drink urine in the name of witch-hunting. Still think it is historical practice?

Witch-hunting is a famous practice practised in ancient times in various parts of the worlds. In earlier times, the women who went against the norms of the society were labelled as witches and slaughtered and suppressed. Though a creation of mythology and folklore, ‘witch’ was the term used for these women.

And though, witch-hunting is considered an old, historical phenomenon, an incident from Muzaffarpur goes to show something else. A mob in Muzaffarpur, Bihar, thrashed and shaved the heads off three elder ladies in the name of witch hunting. Even in 2020, what most people consider history is the reality of rural women in the country.

Witch-Hunting in name of superstition and poverty

In a video that went viral, a mob of around ten or eleven men reportedly forced these women to drink urine as the men urinate.

Bihar: After a viral video emerges showing 3 women being beaten up & being paraded half-naked in Dakrama village in Muzaffarpur, SDO, East Muzaffarpur Kundan Kumar says, "This is a crime. The police after a thorough investigation will take an action against the accused". pic.twitter.com/RLBP602iIH 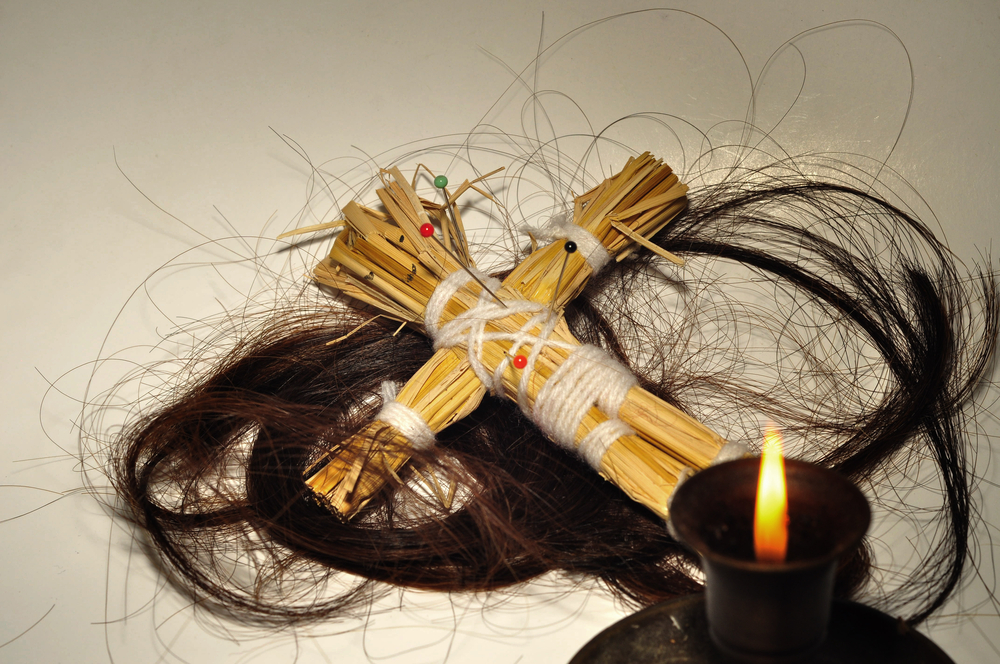 Birubala Rabha: The Woman From Assam, Who Is Fighting Against Witch Hunting 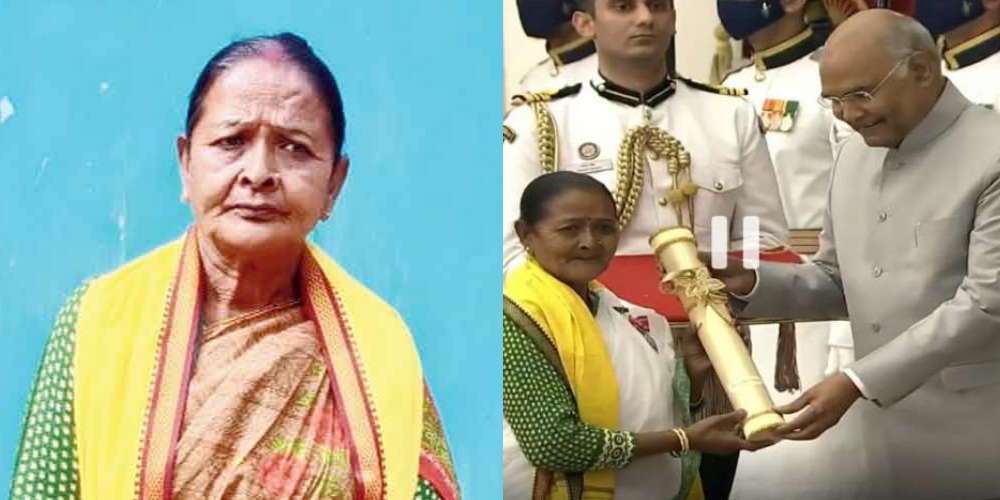 Chutni Mahato Was Labelled A ‘Dayan’ & Now She’s A Padma Shri Awardee…This Is How She Smashed Superstition & Patriarchy!

According to the report published in Times Of India, these women were subjected to this ‘punishment’ by the Panchayat. Also surprisingly when a man came forward to help them, he was threatened a similar punishment.

According to the report, the entire action came into light because of the videos becoming viral. And so far nine out of total men involved have been arrested. The National Commission for Women has also demanded a report from the SP of Muzaffarpur in this regard. This goes against an actual law which bans such activities, the Prevention of Witch Practices Act.

The incident has yet again raised the question of privilege. Most of the privileged women often not accept witch-hunting practice and even call it mythological history. What we do not realise is that this mythological history is actually the reality of many women of India!

According to the book, Witchcraft: A study in Indian occultism, published in 1981 by RN Saletore, witchcraft was a practice sanctioned by Hindu Scriptures. In fact, the Rig Veda also mentions this practice as a profession.

On one hand, modernisation and access to better health and sanitation facilities have changed people’s beliefs in witch-hunting. But on the other, superstition still prevails, particularly among the underprivileged communities.

According to an article published in DW men often use witches as ‘scapegoats.’ Now a scapegoat is someone who bears the blame for others.

In the article, Shashank Shekhar Sinha an expert said, “Coal mines and industries are being set up in the area, and a lot of people are migrating into the region. In this model, the Adivasis [tribal communities] are losing their lands to these development projects. They are losing their lands and at the same time, they are not benefiting from development projects. In this case, a “witch” becomes a scapegoat for all their problems. And in several cases, communities have tried to look for scapegoats to propitiate evil spirits when a member of their family falls ill or dies.”

Just this labelling a woman a witch is something men resort to if they want to attack a woman. An example of could be a case in Jharkhand where a local dealer spread rumours about a woman being a witch because he wanted to take over her property. (As reported by Firstpost)

Not just this, even actor Adhyayan Suman called Kangana Ranaut a witch just because he was not happy with her during their relationship.

Witch-hunting is still a sad reality of rural India. In November 2018, a 60-year-old woman is murdered in Kokrajhar district of Assam in a suspected case of witch-hunting.

In the same month in Pune, a 47-year-old woman was beaten to death for ‘practising black magic.’ Then in October 2018 in a village in Bihar, villagers chopped off a 70-year-old tribal woman’s tongue for practising witchcraft. In July 2019, two elderly women, were lynched by a mob in the village of Siskari in Jharkhand under the garb of witch-hunting.

As we sit comfortably in our houses and watch serials where women are still termed ‘chudail,’ there are real women in India, are living with that tag. We often hear men calling women crazy if they go against the norms of society.

In fact, we see women calling other women chudail. Don’t even get me started on sexist jokes and how they easily label women specifically wives as witches for ‘fun’.

Honestly, it’s high time we stop taking being called witches as a normal thing. Because it’s not! It is high time society understood that everything wrong is not a witchy woman’s fault.

Historically, the road to being labelled a witch always ended in the violent death of the innocent women. Until two brave heroes stepped up.

Even today, accusations of witchcraft end horrifyingly for women in India. Birubala Rabha and Chutni Devi are two heroines who’ve challenged this practice.

The aforementioned verse from the hit song by singer-poet Marina attests to the patriarchal attitudes harboured against women throughout history. Since time immemorial, patriarchy has sought to control and discipline the bodies of women. Those women who did not conform to the coded expectations were often branded as vamps and witches.

A Thinking Woman Who Won’t Take Rot From You Must Be A Witch, Right?

Witch hunting still goes on, you say? What nonsense. But wait. Read this, and you'll know what I'm speaking about. Ain't it easy to label a woman who won't do as you want a bitch... or even a witch?

Witch hunting still goes on, you say? What nonsense. But wait. Read this, and you’ll know what I’m speaking about. Ain’t it easy to label a woman who won’t do as you want a bitch… or even a witch?

Kesari! What an amazing story of the courage of the 36th Sikh Regiment in the British era! Battle of Saragarhi… I had heard this story as a child, from my father who was in the Air Force – tales of courage like these were our staple diet.

Stop right here, though, if you are expecting to read an inspirational story! The reason I write of this and mention the movie is altogether different.