Even today, children are taught to think of only the father's ancestral roots as their own. It's time we start owning the mother's roots too.

Even today, children are taught to think of only the father’s ancestral roots as their own. It’s time we start owning the mother’s roots too.

“Vacations mein nani ke ghar chalenge!” (We’ll go to nani’s home for the vacations) – this is one of the most cherished, fondest childhood memories for most of us. But it is time we stop calling out to ‘nani ka ghar’ (the maternal grandmother’s home) only during vacations.

It is important now, that women start transferring their own roots to their children. Times have changed immensely for many, many women. They are working at par with men, often earning more than their husbands and still, their children call the father’s ancestral home/village as their own and their mother’s as ‘nani ka ghar’.

Why is that so? I understand this is patriarchy at work but it is obvious that a mother would also transfer her own wisdom to her children, which she in large part has received from her own parents. When a woman is working, her hard earned money would also be spent on her children’s upbringing, just as their father’s is and if she is capable of working, then it is implied that she is also capable enough to make choices for her children, which does to a large extent; then why nani ka ghar?

Earlier the sole association with the father’s ancestral roots could be justified on the grounds that both the mother and children were financially dependent on the father, which in economic terms is also the root of patriarchy. But how is it justified for so many women now?

In relation to this, please read up about patriarchy, and understand its various aspects. One definition I want to mention here is, “Women behave a certain way not because they are biologically inclined to, but rather because they are judged by ‘how well they conform to the stereotypical local image of femininity’.” This is what affects our courage. Conformity to the pattern is related to how women perceive their acceptance in society. This also reflects in their children’s sense of responsibility and attitude towards their mother’s roots.

As I said earlier, this change needs to start with a mother when she is a daughter herself. Even after a girl’s parents supporting her all the way, fighting society for her independence, not considering their daughters any lesser than their sons, and even after the hard work of so many social reformers, both men and women, so many government policies and laws favouring women wholeheartedly, even today, women consider a ceremony like Vidaai to be an important part of their wedding videos.

The emotions attached to this event imply that women are themselves ready to break their ties with their parents and their roots, cry and leave their homes with all pomp and show. These statements might hurt many women and they might consider it a mockery of their sentiments and how they feel at their Vidaai but the question is: why do you need to feel this way, when in reality you are not relinquishing any of your responsibilities?

It is time we move beyond the thought that men are supposed to take care of their parents and women are not even questioned when their parents are left alone many a times by their brothers. And as far as the concept of sharing the responsibility goes, when two brothers can share the responsibility of carrying forward their ancestral legacy why not a brother and a sister?

It is important that we develop this sense of responsibility and transfer it to our children, that a mother’s natal home is not only ‘nani ka ghar’ but ‘mera ghar’ (my home). When they are asked about their home towns they don’t just talk about their father’s but their mother’s too and feel a sense of responsibility towards both their roots and do not separate fifty percent of their genes from their own identity. 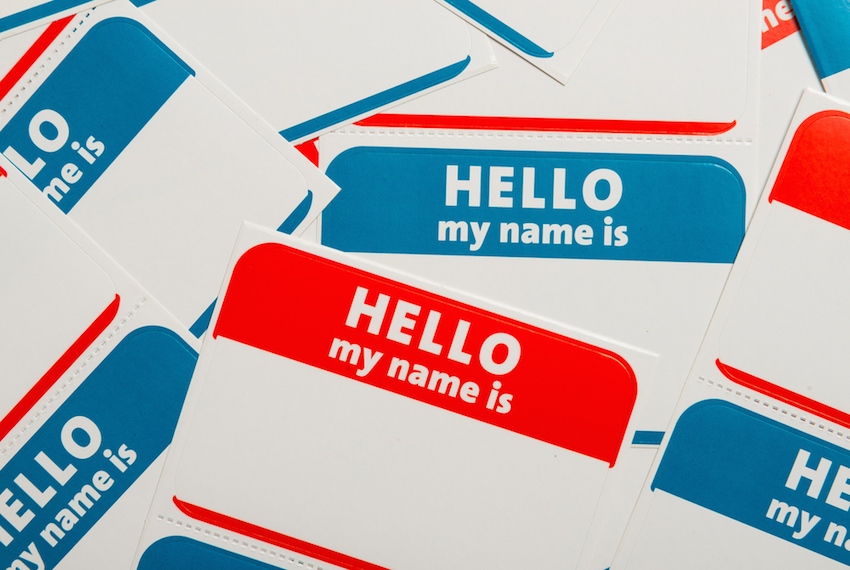 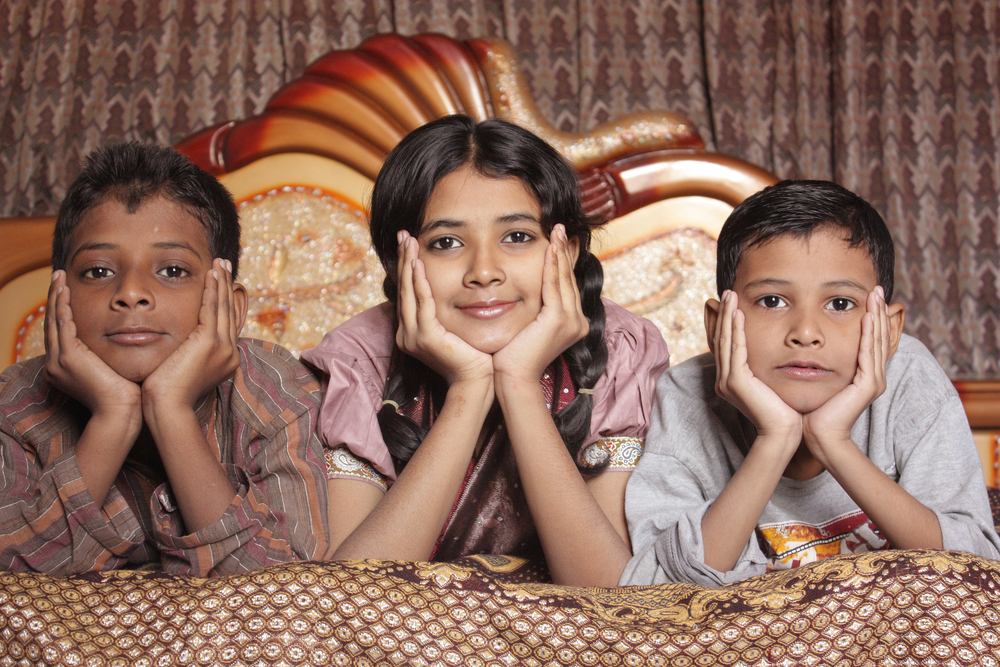