Women Are People Too – There I Said It, Now Can They Make Their Own Decisions Without Judgement!

For centuries, women have been judged on the basis of the choices they make. It's 2020, can we let them lead their lives, for once, without the judgement? 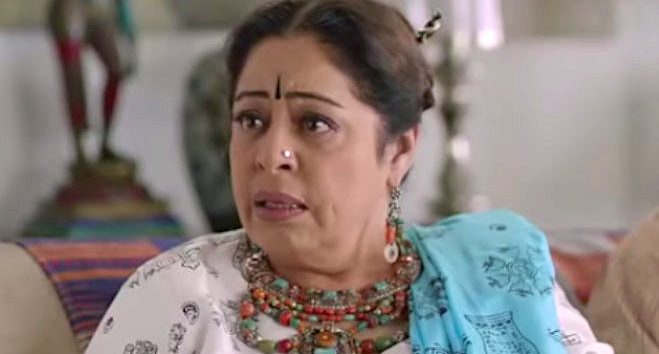 For centuries, women have been judged on the basis of the choices they make. It’s 2020, can we let them lead their lives, for once, without the judgement?

In Doris Lessing’s 1962 novel, ‘The Golden Notebook,’ her main characters Molly and Anna realise that a lot of people find them ‘practically interchangeable.’

Why? Because, they muse, they both lead similar lives. Both are not married yet and both are independent women who are not quite decipherable for the people around them.

Anna says with frustration, “They still define us in terms of relationships with men, even the best of them.” Lessing calls these ‘practically interchangeable’ women, ‘Free Women.’

Her ‘character’ is defined by the number of her relationships

And almost the same day that I finished reading this chapter, I came across a social media post by a female friend. She was equally frustrated by how everyone judges women by the number of their relationships. So I spoke to more friends and found this common sentiment as an undercurrent.

Fascinating, right? It seemed like not much changed since 1962. But, of course, a lot has. Women have better education and employment opportunities now. Equal pay and maternity leaves are given at practically every workplace. A lot has changed, for better and we must celebrate these changes.

But then, what about what has not changed?

We still can’t help but frown upon what a girl wears, whom she is friends with. And whether or not she would marry the guy she is in a relationship with. We conveniently use slangs to describe them. But ‘Free women’ as Lessing called them, sounds just right to me.

I was in my early twenties when I came across the book and it was eye-opening. And I ended up counting the number of times I unintentionally judged a woman. Women who smoked or drank? Shame! Women who wore clothes that inspired my imagination? Shame! Women who openly roamed around with boys. Shame!

But it took some amazing women to come into my life and change my perception.

What is being ‘feminine enough’?

At the same time, I also know a number of people, young and old, who have parameters for a ‘good woman.’ Most men, expect, no matter how highly educated or well employed a certain woman is, she must know how to cook. Not just that, she must be willing to cook if she is to be married.

Most men assume that women are meant to be docile and feminine, that they look and act a certain way. But then, are the sportswomen, or the ones working in farms or those who simply like to work out to build muscles not feminine enough?

If in a relationship, a woman earns equally or more than her partner, does the man still to play the provider? Does she still need to play a thankful, loving, submissive girl who runs to the door to welcome her ‘man’ every evening?

Similar roles have been assigned to the women for centuries in all cultures and societies. It still fascinates me how I never came to know the names of women in my village.

They are still represented by the names of their native towns (a story for another day) Or as the bride of their husband or as the mother of their eldest son. They came as brides to my village, served as mothers, wives, aunties, grandmas and no one knew their names. Ever.

How about we just let THEM make their choices?

But in places where things are better, and women have more power, they should be treated with a better conscience too. They should have the power to say ‘yes’ and ‘no’ to things they like or dislike (including sex) If they raise their voice for this basic right, they shouldn’t be judged.

Neither should they be judged because, before women, they are people. Yes. Right there, I said it. Women are people too. Just like the rest of us. No kidding! And people, well, should be able to make their own decisions, without being judged.

‘Free women,’ after all, are nothing but free people. It isn’t really that complicated. 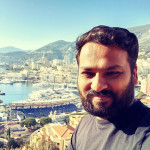 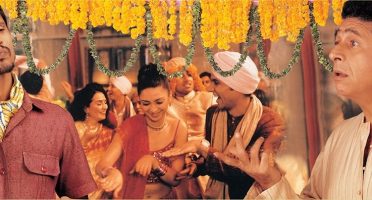