The Naseeruddin Shah Debate: Loyalty Of A Person Can’t Be Questioned Just Because They’re ‘Minority’

Love for a nation comes not from history or expectations, but from how accepted, how at home a person feels. A commentary on the Naseeruddin Shah controversy.

Love for a nation comes not from history or expectations, but from how accepted, how at home a person feels. A commentary on the Naseeruddin Shah controversy.

Even while growing up as an upper-caste, quite well-off Hindu in India, I didn’t feel very privileged. If anything, I felt a bit disadvantaged. Being a girl child in a relatively guarded family, I was often restricted from activities and asked to seek permission. Male cousins significantly younger were made to accompany me, and requests for trips more often than not were declined by the family elders. And of course, there were strict guidelines around clothes and friendships. So, I constantly felt an urge to be privileged. Or more aptly, to have the privilege of equality and freedom.

This, I later realized, was because I grew up in communist Bengal, quite sheltered from daily realities look outside of my microcosm. In the non-internet, limited television and driven-back-and-forth-to-most-places days, I didn’t get to see what life was really like for those who weren’t upper caste Hindus. I didn’t understand how large segments of my nation’s population live their lives within tougher boundaries than I could even imagine from my privileged sphere.

Slowly, after starting college and then leaving home for Kanpur, I started to realize that in broader India, post-partition experiences of minorities haven’t been very rosy. From beauty parlour visits, where I would hear sneering remarks made towards Muslims workers which they had no choice but to smile and shrug at, to friends in Kanpur who knew ‘their place’ very well, I started seeing what I couldn’t see before.

We say we are all equal, but we are not. And we either deny this when challenged, or justify it. “Muslims get too much privilege anyway.” “Lower castes are getting reserved position with no merits.” Or, best of all, “there is history and culture for a reason.”

No rights, but expectations of loyalty

What is particularly bothersome is the expectation of unilateral loyalty – from caste debates in gender issues (LOSHA, Raya Sircar) to nationality in matters of equality and freedom of speech. It is not unusual in India (from celebrity and high-profile rollers, politicians, and commoners alike) to demand loyalty in the form of consent, by not dissenting to majority interest statements. Even if it puts lives and livelihoods, or self-respect and personal freedom at risk, we expect this out of our own fellow citizens. Forcing A New Bride Into ‘Mandatory’ Sarees Will Only Spoil This Graceful Garment For Her!

If Aamir Khan is really Indian, he shouldn’t voice concerns on intolerance. If Naseeruddin Shah is Indian, he should be grateful for what India has given him ‘despite him being a Muslim’. If certain universities are loyal to the nation, they shouldn’t teach certain things. Which other nation in the world would tolerate such indignity? We often ask.

But who is the nation? A current government in power? The religion in majority? A popular godman? Or every valid citizen as accepted by the Constitution?

“We are better than (insert rival country name)”

Even worse, we believe in a competition of faring worse. Myanmar would do much worse to its Muslim population. Pakistan wouldn’t tolerate such public voicing of opinion. Even prominent activists like Taslima Nasreen have voiced opinions comparing Bangladesh’s intolerance to dissent with how good it is in India. As causing grievous injuries should be acceptable because your neighbor would commit murder under the same circumstance.

The point is not whether these comparisons are valid or if these are indeed true facts. The point is, for a nation’s moral guiding compass on how its citizens should be treated, why should it matter who is doing worse? There are nations who would fare worse in human rights and equality, and there are many who would fare better. That is irrelevant. What is relevant is, can we put ourselves in the place of a citizen who should believe that he has equal status granted by the Constitution, contribute as much as someone like Shah has, and yet, at the slightest voicing of his fears, tribulations or opinion, would be judged as a Muslim, not an Indian?

No nation for the under-privileged?

Can we put ourselves in place of numerous Muslim workers, who walk into work day in and out and share shoulders with their Hindu co-workers, only to be taunted for eating beef, or accused of supporting Pakistan, or joked about being terrorists, and yet, at the slightest voicing of discontent or inability to take such jokes, would risk accusations and assault? Can we place ourselves living in a perpetually inverted power dynamic and yet, meet expectations of loving it? That is what we have come to expect. My drawing upon examples on bias against Muslim is to use what is going on currently as an example for understanding a broader problem. The largest democracy of the world needs to understand rights, duties, and in the end, nationalism differently.

You can’t complain about caste being an issue in India, or write about gender problems internationally, or bring about concerns on increasing violence against your religion, because if you do – you are anti-India. Anti-national. But you should feel unequivocally grateful for living a suffocated existence, because you could have had worse lives somewhere else. Or, more tragically, because I said so and I am in majority in a nation whose constitution says that shouldn’t matter.

Loyalty can’t be forced, nor can songs and symbols bring in nationalism. Sustaining love for a nation comes not from history or expectations, but from how accepted a person feels. How at home a person feels.

Tagore wrote about a nation where mind is without fear and head is held high. Let’s give that to all Indian citizens and unfaltering devotion to the nation will follow. And then, we can move our attention to achieving goals that will demonstrate true nationalism: eliminating poverty, reducing pollution, achieving women’s safety, excelling in literacy rates… 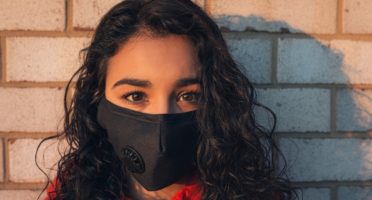 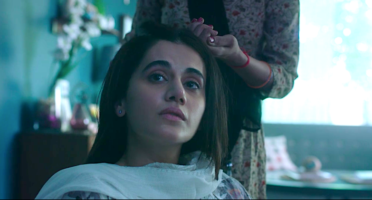 For Every Indian Woman Put Through A Moral Trial, Criticised For Everything Like Samantha Ruth Prabhu... 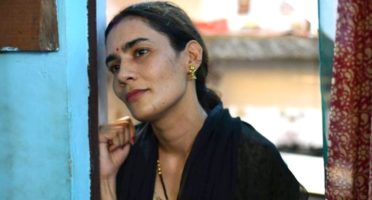 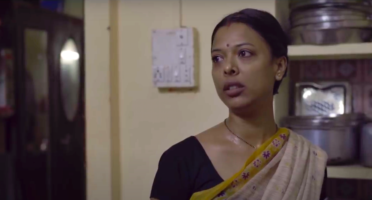 They Complained About The House-Help Taking An Off, Not Knowing Her Son Had A Fatal Disease...

We talk to Amba Salelkar, a disability rights activist, on her journey to make a more inclusive society for people with disabilities, its obstacles, and triumphs. 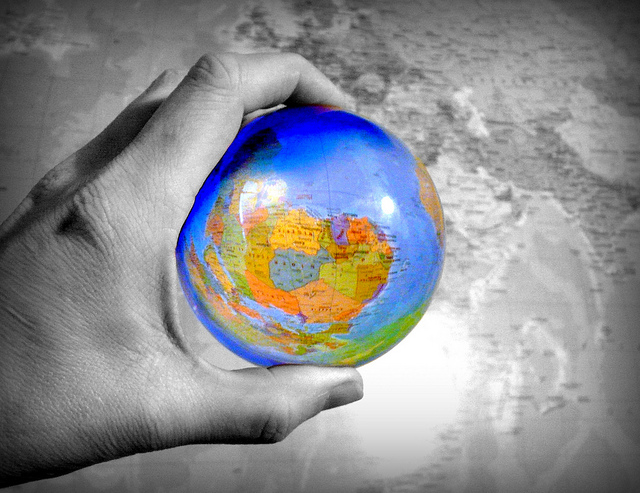 Making an inclusive planet for people with disabilities is an uphill task, made more difficult by widespread ignorance. We talk to Amba Salelkar, a disability rights activist, on her journey, the obstacles, and the triumphs.

How would you describe yourself? What are the things that made you who you are?

Amba Salelkar: I pride myself in being indescribable, actually, even to myself. Of late I’ve been inclined to think that despite everything we are born with, and brought up with, what really makes us who we are, are those situations that we often don’t like talking about -that don’t go on our CVs and aren’t badges of honour – and how we emerge from them, and how the experience shapes our outlook to things.

"Because we live in a society where heterosexuality and cis-genderism is seen as the default ‘normal’, you are never truly ever ‘out of the closet’," says this young man who came out as gay.

“Because we live in a society where heterosexuality and cis-genderism is seen as the default ‘normal’, you are never truly ever ‘out of the closet’,” says this young man who came out as gay.

I came out of the closet sometime in 2017 and I did so quite unexpectedly. I read someone else’s coming out story and after a brief conversation with that person, decided to come out publicly with my story as well.

As luck would have it, a journalist friend reached out to me and told me that she was interested in featuring my story.