She Didn’t Settle For An Unhappy Marriage, Instead, She Chose To Fly

Though marriages are said to be made in heaven, sometimes they are straight out of hell. But you have a choice to leave and still have love in your heart.

Though marriages are said to be made in heaven, sometimes they are straight out of hell. But you have a choice to leave and still have love in your heart.

There is no court in India that would address the vulgar harassment a daughter-in-law is put through under the veil of laughter and mockery. Neither can you file a complaint against the monetary and emotional losses the girl incurs when she is put through harassment through humour.

“Laughter is the best way to harass the daughter-in-law. The best part is that you can sexually harass a woman simply by using wit. And what makes this even sweeter and more tragic is that she cannot file a legal case against her in-laws or her husband. Especially if they use wit/humour to mock/harass/dominate her and make her feel inferior both emotionally and financially.”

Amidst all these social tension, I saw an interesting video where a guy marries a hologram. This gave rise to romance in the virtual world as his earlier relationships with women were painful.

His name is Dan Ini Akihoko and is married to Hatsune Miku, a hologram. Miku is simply a form of artificial intelligence. A pretty doll like image projection with a beautiful voice, it can perform at concerts as a 3D projection. Akihoko created Miku to have a virtual romance, share some interesting conversations since he couldn’t do the same in real life. 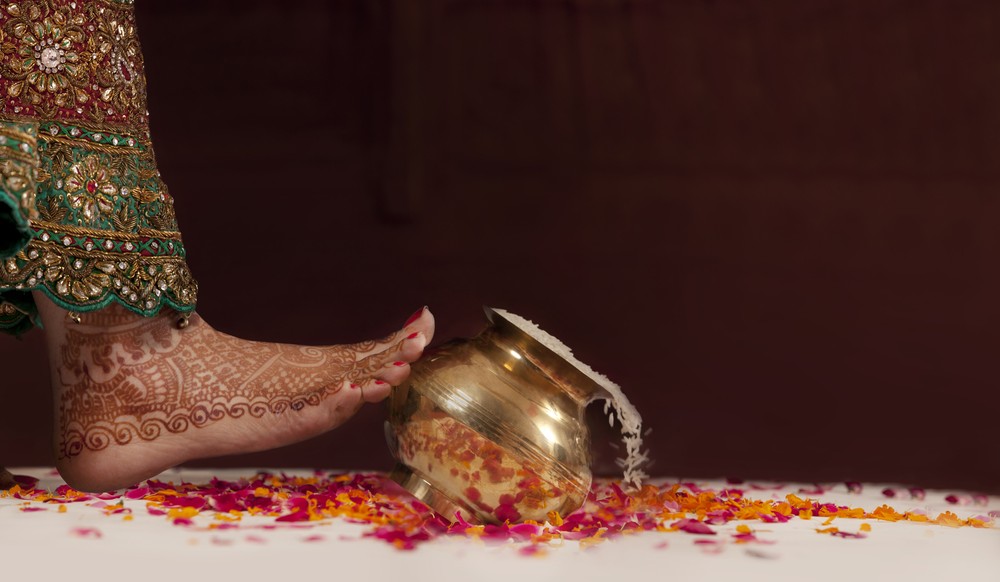 I came across Miku and Akihoko’s story while researching on artificial intelligence and it linked me to my poem, ‘Indian Men Should Marry Alexa.’ The poem was written about a year or so ago. I have always been of the opinion that Indian men should just marry robots especially after I saw the non-verbal ways on which the daughter-in-law is tortured. Since these methods are non-verbal and cannot be proved in court, the husbands and in-laws are let off the hook easily.

“Laughter is the best way to harass a daughter-in-law. You can be as vulgar with your daughter-in-law or new bride at home and hide it under the guise of laughter.”

The good part for the in-laws is that it can’t be proven in court as the insults are hidden under a veil of humour. That is the sweetest way to sexually abuse and kill the daughter-in-law mentally and emotionally. She may be alive but her will to live is already gone. Their death cannot be proved in any court as it not really a death- the person is dead emotionally and mentally. Her dreams, her self-confidence and her choice to have her own life are all killed.

Insulting the daughter-in-law is a pretty common affair in the Indian society. It all begins on the very first day of the wedding- when she eats the first dinner with her husband and the new family. Here, she learns that she will have to deal with vulgar comments for the rest of her life and that she has to manage with those.

Very soon, this vulgarity gets normalised. Get-togethers, office parties, no matter where she goes, her husband’s vulgar relatives and friends will follow.

She is left broken and lonely

The indirect harassment comes out as pain in the long when she’d ignored all the things at the beginning of the marriage. And it slowly leads to her having low confidence levels, increased stress, and unnecessary arguments. She has poor relationships, faces depression and a time comes when she loses all sense of the self. Or she gives herself to mediocrity, leaving and forgetting the dreams she had for herself and her future.

Here’s the best of this ‘hahaha’ kind of sexual harassment- it cannot be reported under the Indian Law. There is no NGO that would address this issue simply because it wasn’t an issue in our country. Women may have felt bad about these comments but rarely do they express themselves. They live their lives as speechless people because the Indian society has told them to do so.

She has given in to it

A woman resigns to this kind of treatment since she is forced to accept it as a part of her married life. She suppresses the fact that she feels bad, suffocated and frustrated when she is insulted. The feeling of frustration starts bothering her after the initial six or seven years of marriage. This is the point where she starts feeling depressed about her lack of love and realises that the funny insults have now taken a bitter form.

Now, she has a kid and no career, she was forced to quit her job ages ago and she doesn’t have enough energy to fight. She resigns to living with the insults in her house. There is no way she can save herself from the rules of the ‘Daughter-in-law Harassment Act 18xx.’ Neither can she fight back since it will require hard work on the physical, emotional and mental fronts. This is a very common case where women resign to slavery and unjust behaviour of their husbands, in-laws and other relatives.

But there is an alternate scenario

However, there could be another case where the woman decides to leave her husband after a year of marriage. She decides to take the step since she knows that she doesn’t want to tolerate this ‘Hahahaha way of Mental and Sexual Harassment.’ And she is aware that her husband cannot stop his parents, relatives and friends from insulting her. Neither can he leave his family for her.

So this woman moves away- her heart full of love, a bag full of books, her favourite dresses, chocolates and a yummy grilled cheese sandwich. She has an air ticket to explore new places and leaves a legal notice for her husband who didn’t respect her enough. This is a happy divorce for she knows that the love in her heart will help her sail smoothly in the sea of difficulties she’d land in after the divorce.

She becomes her own solution

Her simple act of the happy divorce was the simple way she thought of moving from the age-old ritual of adjusting to the ‘Daughter-in-law Harassment Act 18xx.’ She has created an example for several other daughters-in-law who are suffering in an unhappy marriages.

Her attitude is the best way to deal with the ‘Daughter-in-law Harassment Act 18xx.’ The Act that lays foundation to harass women in the name of marriage without begging in front of the Indian Judiciary, which already has hundreds of cases of suppression piled up.

It would be better if she herself found a solution instead of finding love in virtual reality. And find a solution she did! She found love in her heart, dreams in her mind and a body that could make these dreams come true. 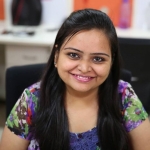 I have done B.Com from SOL, Delhi University. I am currently pursuing my Masters in English. My love for writing to bring a shift in perspective brings me to this platform. read more... 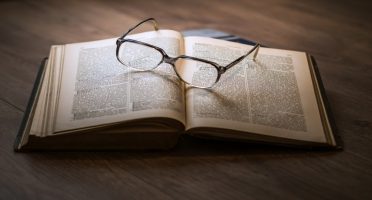 Should Books Be Censored Or Burned? 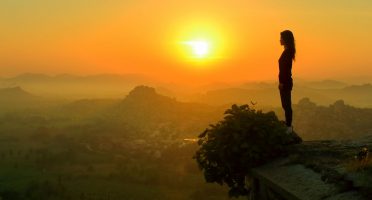 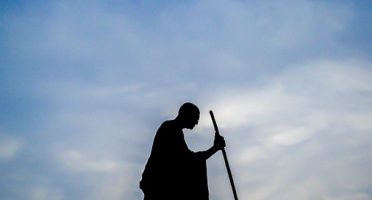 The Meaning Of Strength 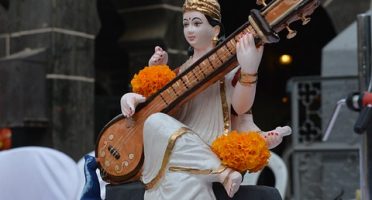 Saraswati: The Goddess Of Knowledge

I Made The Mistake Of Getting Married 4 Years Ago And Since Then, I’ve Lived In My Personal Hell!

Marriages aren't always made in heaven, some make your life hell. Mine is one such marriage. Read this before you get married!

Marriages aren’t always made in heaven, some make your life hell. Mine is one such marriage. Read this before you get married!

Marriage in India is defined as a union of two families, but is that really what it is? A girl leaves her family, friends life and basically everything only to enter the new family and be treated like trash.

Marriage is one of the biggest dream for a girl. I know it’s a dream for a guy to settle down too, but nothing much changes in his life apart from monetary responsibility and marital status. But for her the whole world changes starting from her name, her identity, family, career in some cases. Everything from A to Z changes and she is ready to face this side of world leaving everything behind .