‘Baby Doll Mai Sone Di,’ No! You Are Human, Not A Piece Of Meat!

Right from Chikni Chameli to Baby Doll, nothing has changed, except the increase in objectifying and demeaning women. Are we running out of meaningful content that items songs still rule?

Right from Chikni Chameli to Baby Doll, nothing has changed, except the increase in objectifying and demeaning women. Are we running out of meaningful content that items songs still rule?

From Bollywood to Tollywood, there has been a trend of movie-makers to append an item song midst of the film.

Dear filmmakers, do you have any idea how these item songs impact the younger generation?

Every one knows what’s going on behind the scenes for these item numbers. The name itself says it all. An enormous group of drunken men, dancing around a woman who is either in a gaudy dress or is semi-nude.

Nothing but demeaning feminism

From ‘Chikni Chameli’ from Agneepath to Ek Toh Kam Zindagani from Marjaavaan, nothing has changed it is nothing but demeaning feminism. It has become common in films to show women either as sex objects in the item numbers or submissive humans who need to be dominated.

For years, item songs turned out to be the biggest opening window for movie collections. It was used as a marketing tool to promote a movie by showing some bits of it in teasers and trailers. 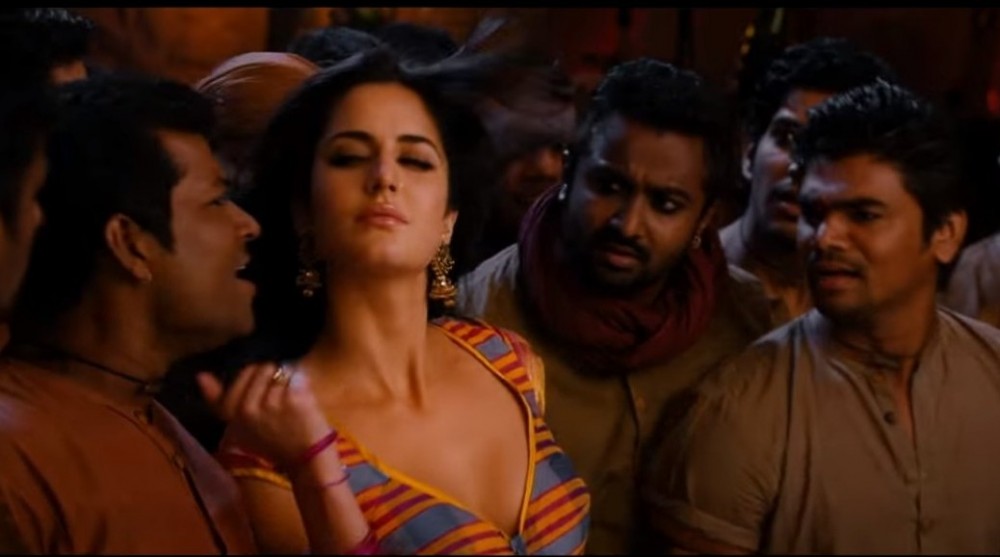 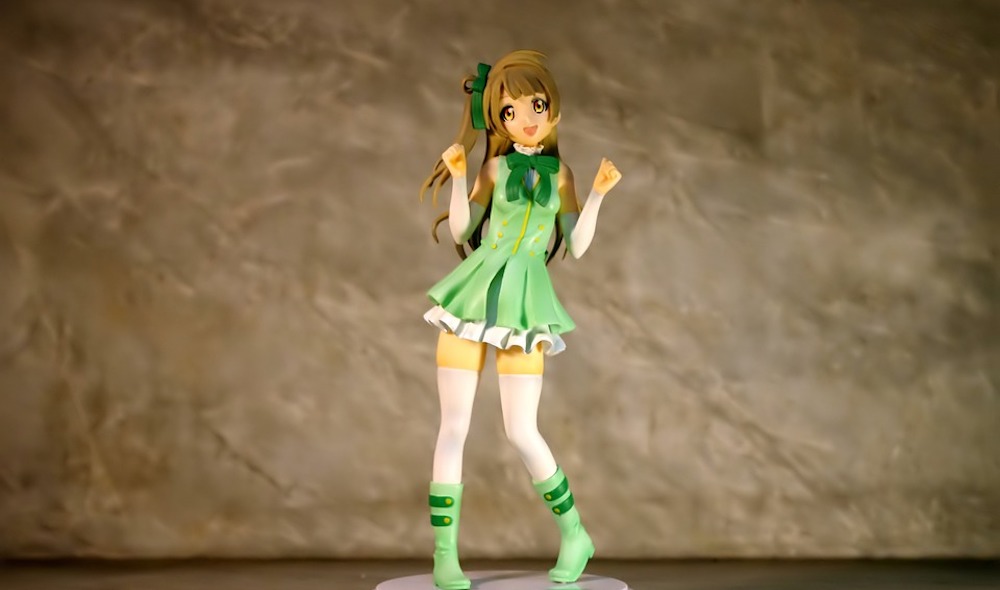 Let Me Be A Child For A Little Longer, Mother; Ain’t I Too Young For A Hookup?

After that, they’d slowly release the item number to create enthusiasm in the minds of the public. All this is merely a strategy to get people to watch the movie.

There are several movies I could name when it comes to item songs, but is there a point to it? The set is the same, the woman may differ but will still be skimpily clad, the number of men may change, depending on what the song demands.

Are we basically voyeuristic?

It is quite surprising to know that an item song can sell tickets without any kind of additional advertisement. A classic example of this would definitely be the ‘Baby Doll’ song by Sunny Leone in Ragini MMS 2. I am assuming most of the people went simply to watch Sunny Leone and not the movie itself.

She is a woman who’s had a difficult journey but it was merely her presence that sold the tickets so easily. Am I not right? You need not agree with that, it’s just my perspective. Though it is a fact that even now, Sunny Leone is one of the top searched personalities on Google.

In Bollywood, the cult of voyeurism always plays an indispensable part in the movie. These songs have nothing to do with the movie’s twists and twirls. However, when it comes to movie collections, item songs have some part of share which compelled a large number of the audience to watch it.

As feminists and the torch bearers of women empowerment, we raise our voice and support women and try to bring equilibrium in their status. Unfortunately, though, these item songs besmirch all the efforts by showing sexual content, creating lusty scenes in the song with drunken men dancing around women.

It is ludicrous that when movies don’t have anything in between to adjust the three-hour run time, they dump an item song in between or in the end to achieve the time.

Do they ever think about families who watch these movies with kids? Or about the kind of impact it creates among the family members? I know the counter-argument to this would be that kids still watch it on their mobile screens hidden from their parents. But it is so awkward when they go to the movie their family and have an item song pop up in the middle! You know that feeling when your parents give you that look. And from there, the rest is history.

If you look at the last five years, it is clear that the highest grossing movies that broke collection records didn’t have any item number. Do you remember Bajrangi Bhaijaan, PK, Sultan or even Padmaavat having any item numbers?

Not at all. These movies got the young men to go to theatres without appealing to their concupiscence. Personally, I feel that the story of a boy meeting a girl, girl meeting boy has become quite boring these days. Isn’t it clear that monotonous plot lines with practically similar content gave rise to item songs? Again, a questionable opinion, in one’s perspective, the repetitive content has a surge to item songs and adjust the time of the movie.

However, it is significant to note and envisage that item songs don’t make a big difference when the plot of the story is impressive. They’re just added for marketing purposes and to get more audiences.

Do let me know your views in the comments! 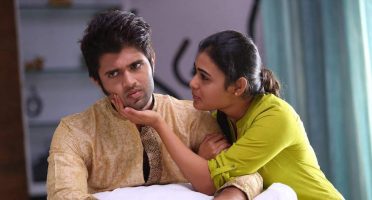 When Will Telugu Cinema Gives Us Powerful Female Lead Characters?

Women have always been portrayed in a very cheap, trashy, misogynist way in Bollywood. This needs to stop, as women in society are proving their mettle.

Women have always been portrayed in a very cheap, trashy, misogynist way in Bollywood. This needs to stop, as women in society are proving their mettle.

It was a rainy Saturday evening and I was enjoying some Bollywood numbers when certain facts caught my eye. The lyrics from the first song which I was humming suddenly disturbed me. It was from the movie Hum which was released in the year 1991.