My Takeaways From The Movie “The Angry Birds Movie 2”

The movie teaches valuable lessons about teamwork, insecurities a person has to deal with, how difficult it becomes for individuals to let go and last but not the least about forgiveness.

Watched the Angry Birds Movie 2 with my family yesterday. It’s an animated sequel to the original movie made in 2016. The movie takes us to Bird Island (setting of the original movie). The hero, Red had saved his home from an invasion of green pigs in the first film. In this movie , the pigs leader Leonard  wants a truce to save them from an attack by the Eagle Island villainess Zeta .

After Red and Leonard team up to face their new mutual threat, Red calls in his best buds—super-speedy Chuck and emotionally explosive Bomb—to lend a little manpower to their save-the-day mission. Chuck also taps in his sister, Silver a quirky scientist. 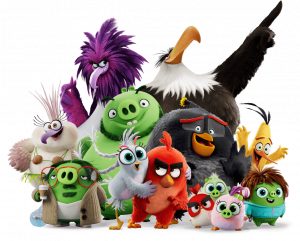 It turns out that Zeta and the Bird Island hero Mighty Eagle were once engaged. But Mighty Eagle jilted her at the altar. In the movie Zeta complains about being a “strong female” in a world of males who aren’t manly and secure enough to deal with her powerful personality.

I am not writing more about the story here to avoid exposing the complete plot.

The movie teaches valuable lessons about teamwork, insecurities a person has to deal with, how difficult it becomes for individuals to let go and last but not the least about forgiveness. My takeaways from the movie: 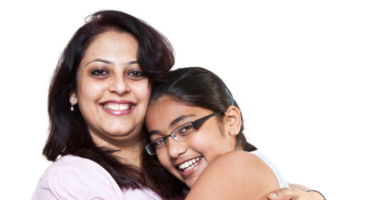 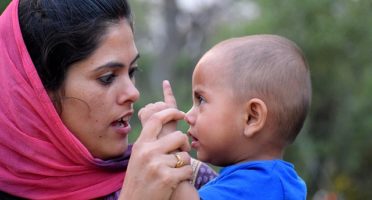 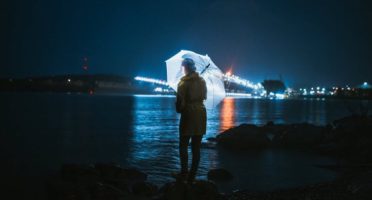 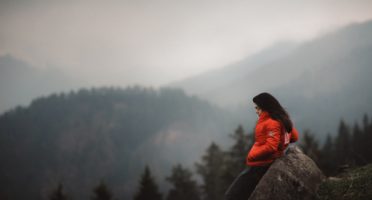 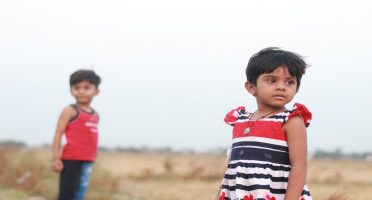 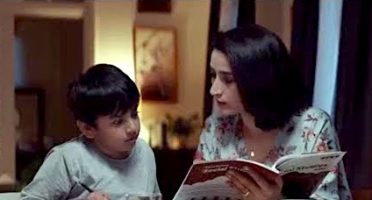