"Women don't drive cabs." When Vandana Suri questioned this dogma, she helped create a culture of equality. Listen to her story!

“Women don’t drive cabs.” When Vandana Suri questioned this dogma, she helped create a culture of equality. Listen to her story!

Allow me to start this conversation with a few questions.

Are you a parent who is constantly worried about your child’s safety?

Are you a working woman whose parents constantly worry about the safety of their daughter?

The scenario remains the same, no matter how old you are. Safety of women and children is an aspect that needs much more work in India. I am a parent to a 10 year old girl who goes to a school which is 1 km away from my home in Mumbai and yet I track her movement through the chip in her identity card until she reaches school safely.

This got me thinking of how wonderful it would be if we had more women cab drivers. I certainly would be a more relieved parent! Traditionally, cab driving has been a male dominated area of employment. There is large scale inequality in that space. We get to see very few women in this profession. 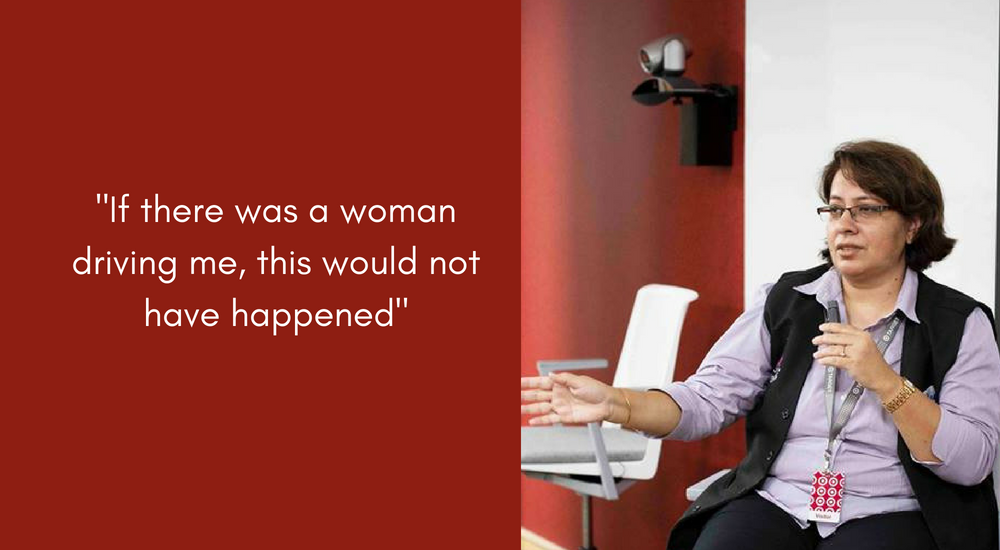 This is an example of how more women in the workplace can lead to a virtuous cycle of making women’s presence a norm, while also impacting safety in a positive manner. Imagine if one such woman cab driver lived amongst you.. wouldn’t she be an inspiration for so many young girls, a mini celebrity of sorts?

These thoughts led me to learn more about the scope for equalising job opportunities in male dominated areas. During my research, I read about entrepreneur Vandana Suri.

An attack on a woman in a cab led Vandana Suri to start TaxShe, a cab service in Bangalore that uses women drivers to meet the travel needs of women and children. Along with providing a safe environment for women and children passengers, Vandana has also been instrumental in creating employment opportunities for many female cab drivers, thus striving for equality in a male dominated area.

Vandana firmly believes that every sector of employment has scope to promote equality. “There is no work that women can’t do”, she says. Her endeavour to provide a workspace where women feel valued is inspiring, especially in the light of the common stereotype that women are not good drivers is so inspiring.

I also had the opportunity to watching an interesting panel discussion with Vandana Suri and other such change-makers on ‘A Culture of Equality – Building Blocks’, held at Accenture as part of Pride Month celebrations.

The conversation centered around the building blocks of Equality at work — something that every employee needs to truly flourish. Some of the key aspects discussed were creating an empowering environment, the role of bold leadership in creating change, and including all team members in such powerful initiatives. You can watch the entire video here:

To encourage more women to join as cab drivers, Vandana gave up her job as an investment banker and became a cabbie herself. Her resolve to make women feel safe when they travel and create more employment for women, was an all-consuming mission to her.

She believes that every individual deserves a chance to shine, to be treated with respect at work irrespective of gender. India needs more women like Vandana who are ready to face challenges in order to create a more equal workplace and world. She believes that an equal workspace is one where we people the opportunity to work and train flexibly in ways that fit their needs and life situations.

After watching the Accenture panel discussion video, I realised that Vandana’s journey portrays how change can happen with one small thought, but to bring about that change, we need to be the change too.

In association with Accenture

I'm Aesha Shah. Mother, Blogger, Explorer, and a voracious reader , all by a matter of choice. I have recently started a parenting website , www.aboutparentandkid.com. The purpose of this venture being , to create read more... 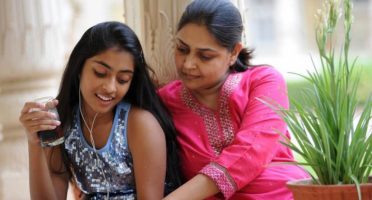 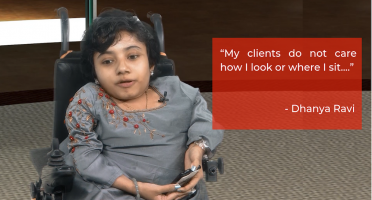 Our Talent Speaks Louder Than Our Disability: Dhanya Ravi 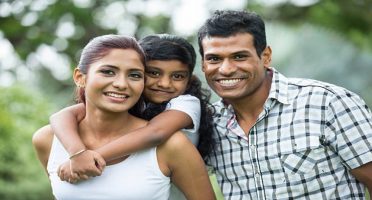 Revealed! A Simple And Smart Plan To Secure Your Child’s Ambitions 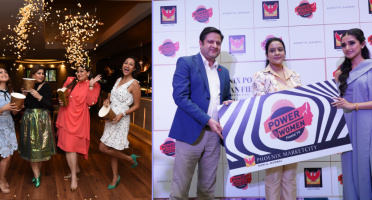 On Women’s Day, One Mall Is Giving Women In Mumbai A Chance To Celebrate With Their Besties Why I’ll Be A Mom Who Says Yes [A Lot More!] Often

“We regret the unfortunate experience the customer had during the ride. We have zero tolerance for such incidents and the driver has been blacklisted from the platform as an immediate action.”

9 Travel Safety Checks I Do When Taking A Private Taxi At Night. And You?

Women often make a number of travel safety checks when they take a cab alone at night. Given the growing number of cab harassment and assault cases, what do you feel?

Women often make a number of travel safety checks when they take a cab alone at night. Given the growing number of cab harassment and assault cases, what do you feel?

Yet another incident of harassment in a cab came into light in Bengaluru last month where a drunk cab driver tried to deroute the Ola cab at about 11.30 pm. The cab was originally destined towards the city’s airport. The woman on board was brisk enough to hit at the windows, and amidst cries for help, she was lucky to have other riders passing by notice her. They surrounded her cab, pulled out the driver and helped her…it sounds filmy to hear, but was a very real story!