Whether the articulate Chitralekha of Yayati, the bold Amritamati of Bali or the questing Padmini of Hayavadana, Girish Karnad’s female protagonists leave a deep impact on readers and viewers.

Whether the articulate Chitralekha of Yayati, the bold Amritamati of Bali or the questing Padmini of Hayavadana, Girish Karnad’s female protagonists leave a deep impact on readers and viewers.

Girish Karnad who passed away recently, revolutionised the landscape of Indian theatre in his own distinct way, both as an actor and as a playwright. He derived the main material for his plots often from history, folklore and mythology but interpreted the past in the context of contemporary times and that was his distinction.

His female protagonists especially, are often rebellious and sometimes ambivalent and submissive but always portrayed in such a way that they lead to introspection and questioning the status quo.

Karnad often projected his female characters as a voice of wisdom or conscience which the male counterparts would refuse to acknowledge and/or understand, making it to be their fatal flaw.

In one of his most famous plays The Fire and the Rain, that has been adapted into various languages and later also into a Bollywood film by the name of Agnivarsha, Vishakha the main protagonist remains misunderstood by her male counterpart. Another character in the same play, Nittilai, marries the man her elders choose for her as was the norm of the times but is always the voice of conscience for her lover Arvasu. Karnad’s women because set in mythology, do adhere to a lot that is regressive – no choice in marriage, caste as a major determinant in all decisions but they are also subversive in many ways. He revised traditional folk tales and myths so that he could create heroines deeply enmeshed in the crossroads of tradition and subversion.

He beautifully portrays the predicament of any modern woman through his traditional female characters like Padmini, Vishakha and the Queen. In Hayavadana, Padmini, the protagonist marries Devadatta in order to find a complete man. But she gradually realizes his flaws and hence starts drifting towards Kapila hoping that she would be able to find a perfect man in him. This is a dilemma most often modern women can relate to, the quest for love and compatibility.

The plot of Hayavadana derives from Kathasaritsagara, an ancient collection of stories in Sanskrit. Karnad deals with several pertinent questions in it – Head and Body with a different purpose, married life and gratification from partners, all central concerns of feminist thought.

Karnad’s female protagonists search for something more than what society readily offers them. They desire men they cannot legally have and go out of the way to find the means of enjoying freedom within the rigid, conventional family structure.

The Queen Amritamati in Bali: The Sacrifice is assertive and impulsive. Unlike conventional, submissive wives she controls and dominates her husband so much so that she manages to make him convert to Jainism, abdicating Hinduism. Rani in Naga-Mandala refuses to remain passive and suppressed and gradually begins to understand her equal rights in conjugal life. At one point in the play she asserts that she is not a parrot or a cat or a sparrow but has a mind of her own.

Chitralekha in Yayati is educated, beautiful and well versed in several arts and warfare. She does not want to accept an aged and impotent husband and argues her case well.

Karnad as a playwright continuously engaged with the quest for female identity in society. In his latest play Wedding Album (2011) he explored the traditional Indian wedding in a modern, globalised, and tech-savvy India. It portrays the character of Pratibha who is a professional and lives her life on her own terms. Vidula is shown to have screen sex which is objected to by the members of a religious group violating her privacy and freedom against which she objects vociferously.

His women characters are essentially subaltern, and speak the language of dissent -sometimes subtle, sometimes bold, each of the women created by Karnad leave a deep impact on the reader and viewer.

Top image is taken from a performance of Yayati, which you can watch here

View All
Why Do Indian Women Miss To Pick Up Breast Cancer Early - Dr. Sharat Chandra Goteti Explains
How To Become A Data Scientist In India
Divorce Rights For Married Women In India - Legal Rights 101 With YourInstaLawyer
No More Guilt: Exploring The Ways In Which You Can Shed Mother's Guilt
Steps To Landing Your First Writing Job - Want To Be A Content Writer?
What Are The Essentials Of Being A Good Content Writer?
Pop Culture

When Will Telugu Cinema Gives Us Powerful Female Lead Characters?

The Telugu film industry continues to churn out films that glorify the hero and add along a woman as eye candy. How long before we get better fare?

The Telugu film industry continues to churn out films that glorify the hero and add along a woman as eye candy. How long before we get better fare?

Movies play a key role in shaping the minds of the people. Agree? Yes, they do, by sending a strong message to the society, viewers, and youth of our country.

Till today, we have hardly seen many powerful female lead characters in Telugu films, with usually three-fourth of the movie led forward by a male protagonist. Female protagonists/characters are added just to amplify the already dominant male character in the film and nothing more than that. 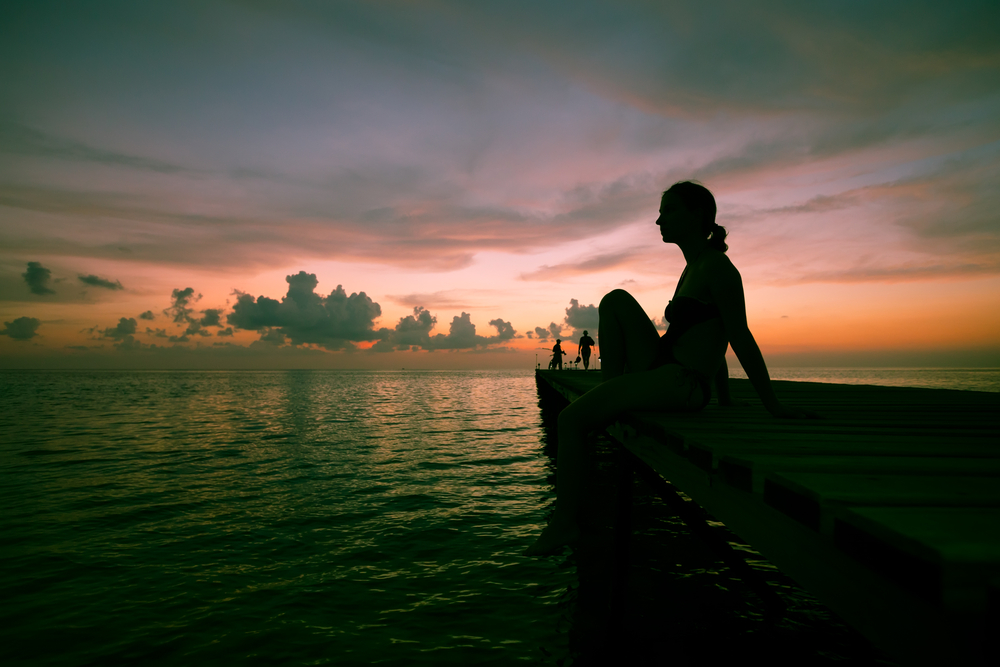 The tone of this book is solipsistic, but two female characters stand out in the novel among other peripheral female characters. Anne-Marie and Noon. Anne-Marie is the ex-girlfriend of the narrator T and Noon is the Thai prostitute he encounters in Pattaya. The narrator forgets himself when he talks about these women even though it is in relation to him.