Bravo Bethune College For Introducing Humanity as a Religion Option!

Kolkata's historic Bethune College now offers 'Humanity' as an option for religion in its admission form. A welcome move in this country!

Kolkata’s historic Bethune College now offers ‘Humanity’ as an option for religion in its admission form. A welcome move in this country!

May 2019 was witness to one such small step which someday may be recalled as the stepping stone of a social revolution in India.

The eminent Bethune college in Kolkata is creating a change as they introduce ‘Humanity’ as one of the choices in the religion column of the admission form.

Now if we know the history of Bethune College it may not be so surprising for us to understand such a bold step. Bethune College, Kolkata (Calcutta) is the not only the first women’s college India – it is also Asia’s first women’s college. It was founded by John Elliot Drinkwater Bethune as a school first and in 1879 the college started with one student, Kadambini Bose, the first female graduate from India as well as from the entire British Empire.

So it is only a little wonder that the institution which has always been ahead of its time, would bring in such a positive change in its admission form.

In India, religious identity, which is involuntarily chosen by one at birth and does not directly reflect any merit of a student or a job aspirant, has always been an important part of the forms. Any form has a mandatory requirement to identify yourself as a Hindu, Muslim, Christian, Sikh or be clubbed into a heterogeneous group of ‘others’.

Bethune College in Kolkata, functioning under Calcutta University has taken the first and noticeable step in its undergraduate admission process, to do away with that heterogeneous clubbing and include the option to enter your religion as ‘Humanity’, the basic religion of human beings.

To quote the principal of the college, Mamata Ray in her own words, “We have realised that some students are reluctant to mentioning their religion in the admission form. We appreciate their views as we feel that ‘Humanity’ is the true religion of mankind. So we have deliberately kept this category in the religion section. It was an unanimous decision on the part of our admission committee.”

In a country where religion and caste barriers still exist, where a medical postgraduate student has to take her own life while fighting the curse of this unnecessary division, this kind of change, moving towards a more ‘humanitarian’ approach, brings us hope for a better and brighter future. 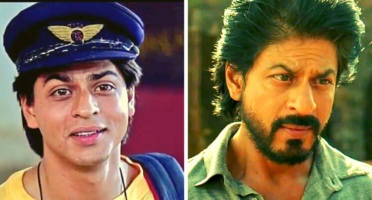 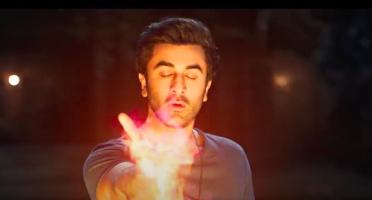 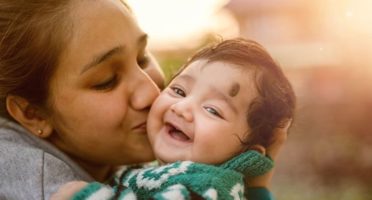 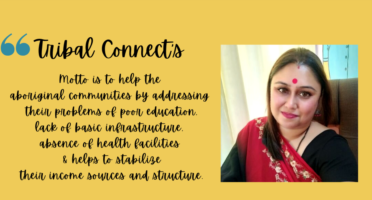 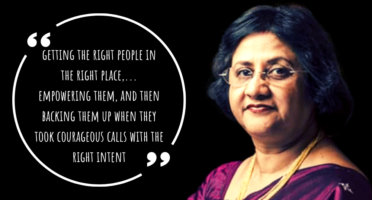 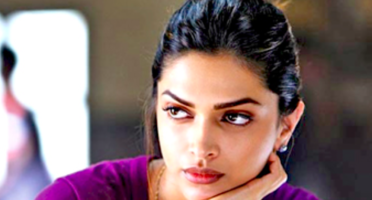