If We See Boys Having All The Fun In Fiction, How Can We Have Equality In Real Life?

Most of literature has boys having all the fun, with female characters supporting them. How, then, are people going to have a precedent for real girls and women having adventures in the world?

Most of literature has boys having all the fun, with female characters supporting them. How, then, are people going to have a precedent for real girls and women having adventures in the world?

We do not remember the words or the people or even the places. But we do remember the stories. The tall tales and the comedies, the fierce battles and the strong debates, the whimsical satires or ruthless crimes, the joyful travel tales and the magical parodies, the coming of age teen stories to the adult romantic flair, the fictional mayhem to the factual realities. And so on. The genres innumerable. The readers aplenty. Generations on.

Yet, have you ever noticed how all the good, the bad and the ugly are the men? Whether it is something taking their first steps on the moon to the silent vigil on a silent night to savouring the most wonderful tastes to flying away to save mankind, the list goes on in the favour of men.

Men have done it all, in every pages of any story book you can turn to. Chances are there are very few pages in the field of literature, where the pieces are not talking about a man. Chances are if it is about animals, even they are mostly male. Famous children’s books like Winnie the Pooh or Noddy or The Jungle Book, all show us this truth.

Where are the women characters?

As for the other majority of the population, women are hardly represented in literary works.

Most works have women in supporting roles. There, they cater to the needs of the man and do minimal roles in and around the plot, such as Dickens’ Oliver Twist or Christmas Carol. There are some works on both of sides of this spectrum. A handful of women characters do show promise and aspire alongside the male characters. Some of Premchand’s work such as Thakur ka Kuwa or Bibhutibhushan’s Aam Aatir Bhepu shows promise in this regard. Yet the woman is still weak in these places. Some stand as that protagonist, pushing aside the male characters into weaker roles, such as Tagore’s Charulata or Children’s book Heidi. Some even go to the highest pitch, where the women are in their full glory and men are not to be seen or even missed. We see it in Lewis Carroll’s Little Women or in the works of Doris Lessing.

However, unfortunately on the other side of the spectrum, we see a lot of children’s tales, where the central character is male, and women are nowhere to be seen, such as Mark Twain’s Tom Sawyer or Huckleberry Finn.

With the advent of the radio, television, and cinema, these stories have spread their wings into the lives of the common people. They have taken away the barrier of the illiterate, the lazy or the ignorant in accessing books.

On a good note, it has brought a gush of information and entertainment into the lives of millions. But it has also made sure that these stories capture and re-enforce the male ego over the female. The notion of letting women’s lives be dictated the way men would want them to be. 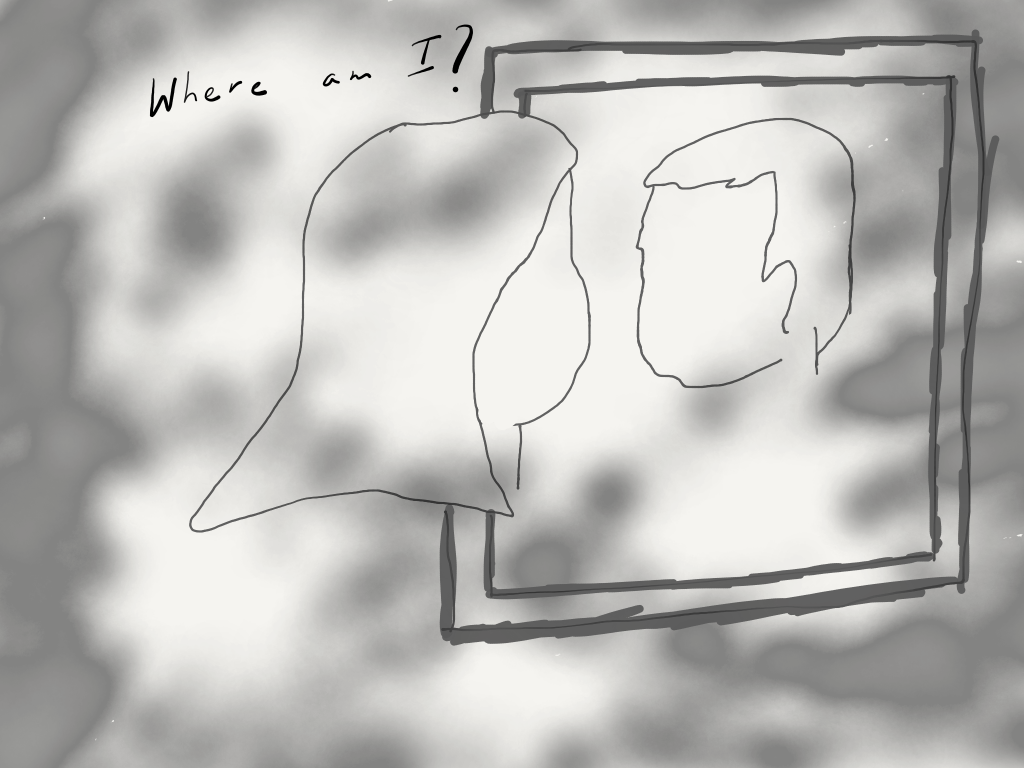 Boys having all the fun?

The subtle art of re-enforcement works here. When we keep on hearing something for a very long time, we start to believe in it.

Do young boys and men have all the fun and adventure?

Do the best culinary skills lie only in the hands of the men?

Many would argue all of them to be true. And looking at the present society, it seems true from a distance. But let us scrutinize it a bit.

Patriarchy has worked for centuries, keeping women locked up inside homes. All in the name of protection, tradition, religion, rights, and what not.

We often forget that just less than a century ago, women were not allowed to vote or to go to schools. Very few women were working alongside men. In India, during the beginning of the last century, widowed women were still burnt along with their dead husbands, widow re-marriage was an impossible thought, and child marriage and female foeticide was the norm. In some parts of rural India, most of these things are still a reality. And as it is known, stories are often the reflection of the society in which it is written.

This can be understood for the literary works that have come from that era. But why does it still prevail in the works of today? And when the reader, the listener, or the viewer goes through such work, does it not affect their mind-set even today? Do we not understand that romantic comedies are also a hypocritical aspect of society that harks back to patriarchy?

How this lack reflects on real life

When a section of the crowd argues about women being weak for military combat on the ground, is it not a reflection on the lack of women in such roles in the past?

When the parent is not ready to let their child do a job in a foreign land or remain unmarried by choice, how much does the ‘we have never heard of any girl’ argument play a part in this? Or when a male colleague is chosen for a ‘tough’ field job, so that the ‘lady’ can be safe within the four walls of the office?

Does it not play a chord when any guest in the home is greeted and then followed by an order to the girl child or the elderly women to fetch water and food for the guest?

Patriarchy pricks its head, because that is how with the brush of the ink, our destinies have been very well predicted, before our desires and choices. Women are often not in any of the above mentioned roles, because they are not given the chance to be there, in the first place. The societal image created through constant brainwashing, through media, still creates particular roles for nearly half the population on the planet. And shuns them from aspiring for many wonderful potential things they can do.

Also, Mr. Patriarchy is very subtle these days. It is there in the loving, caring father- who exclaims ‘what will happen to her, when I am gone? Or the sweet cousin brother – who points out that he will fetch the ball for her. Or the wonderful son who ‘takes care of the family’, although the girl helps to put bread on the table as well.

It comes in all shapes and forms, and through all close and distant interactions.

As a game of psychological interest, I often observe the nuances of human behaviour at its subtlest. Most importantly, I do it with myself. Did I just give her a seat or pull that door for her because she is a women? How far do we pander to the idea of chivalry until we actually walk into the arms of patriarchy? In my recent visit to a school hostel, the girls were set to cooking, but the boys set up the fire for the mud chulha. Now, where do we draw the line there? And shouldn’t women get to decide what is right for them?

With these questions, I leave you with the idea of looking at the written world with a closer lens and trying to realize what is just being shown and what is actually being projected. How are our lives affected by such exposure on a regular basis? How can the literary world produce something different? And what can we do to change our perspective, our actions, our world and our lives in it?

Yes, patriarchy affects women the most but it also affects men. It's time we stopped praising men for helping around the house. What they're doing is quite normal.

Yes, patriarchy affects women the most but it also affects men. It’s time we stopped praising men for helping around the house. What they’re doing is quite normal.

I recently saw Ayushmann Khurrana’s video on the ‘perfect man.’ The video got me thinking how feminism demands equality and manages to bring both genders on an even keel. Patriarchy eulogises men and downgrades women but also considers men to be the superior beings.

The Misogynist And 9 Other Types Of ‘Bad Boys’ No Woman Ever Wants!

Accept it, all of us have dreamt of the man we would be spending our lives with! But here are 10 'bad boys' none of us should settle for!

Accept it, all of us have dreamt of the man we would be spending our lives with! But here are 10 ‘bad boys’ none of us should settle for!

No matter how much we deny it, we all have different aspirations when it comes to thinking of our lives with a guy. However, we don’t end up with our ‘ideal man’ who has all the qualities we seek.