Shantha Mohan's book Roots And Wings assembles a ready reckoner of 29 women Engineers graduating from the same institute between 1943 and 1971, a veritable treasury for inspiration in STEM careers.

Shantha Mohan’s book Roots And Wings assembles a ready reckoner of 29 women Engineers graduating from the same institute between 1943 and 1971, a veritable treasury for inspiration in STEM careers.

Published in 1953, this quote has left a timeless impression on many, including me, and continues to ring true in today’s evolving societal and feminist contexts. As women today are grappling with the ever increasing demands of their personal and professional lives, it is important to talk about the real stories of women who have made a mark in their professional lives, while continuing to fulfil their familial roles.

Cut to a domain which is male dominated, and traditionally, has had biases against the very inclusion and participation of women as professionals, and we are faced with a whole new level of complexities.

Statistics have shown that women are less likely to pursue a career in Science, Technology, Engineering and Mathematics (STEM) as compared to men, according to the recent Revisiting Women in STEM survey by Mastercard and research house, Incite.

One can only imagine the situation two generations earlier, when misogyny and gender asymmetry was at a comparative peak.

In this context, it is refreshing to read through the lives of 29 exceptionally brilliant and perseverant women in the world of STEM, whose journeys Shantha Mohan has captured so beautifully in her book Roots and Wings – Inspiring Stories of Indian Women in Engineering. The book takes you through the lives of 29 women who graduated between 1943 and 1971, from the College of Engineering, Guindy(CEG), the oldest engineering college in India, and one of the oldest in the world.

A few of these women have gone on to become trailblazers in their domains, both nationally and internationally.

Let’s look at the life of A. Lalitha, who was the first Indian woman engineer.

She started her work life at the Central Standards Organization of India, and went on to be a part of significant historic projects at the Associated Electrical Industries(AEI) such as the project on electrical generators for the Bhakra Nangal dam, the largest in India at the time.

In an illustrious career spanning over 30 years, what really stayed with me about her life was the fact that she managed to do so while being a child bride and later, a widow with a young child.

Imagine the amount of commitment required to balance life as a single mother and widow, and to do equal justice to a gruelling professional role, where you are the only woman across all rungs of the enterprise.

Similarly, one is consumed by the awe inspiring achievements of the prolific K.S. Babai, and her commitment to excellence in engineering education.

Babai joined the Dharambal Women’s Polytechnic(DWP) as an assistant lecturer in 1966, and went on to become its Principal. She secured an autonomous status for the institution, and started professional chapters in continuing education, jewellery technology, a women empowerment cell, and quality circles in education and environment.

Babai was a member of several prestigious engineering bodies nationally and internationally, and established path breaking convergences with the Canadian International Development Authority during her tenure. It is at this juncture, that one must sit back and appreciate the unwavering efforts of a woman to continue to make a dent in the world of engineering education for women, a world which remains severely afflicted by misogynistic perceptions.

As a woman who entered her 30s recently, I have been toying with the idea of starting a family sometime soon. With conversations around the biological clock ticking, and the continuing innuendos by family and friends alike to get started on this journey, I cannot help but think about the implications and pressures of becoming a mom, on my career, which is at an extremely exciting and interesting stage, and promises to get even more demanding over the next year or so.

I am absolutely in agreement with Shantha Mohan that several critical events such as marriage or motherhood can interrupt a woman’s work life, and it takes a lot of rewiring to start afresh or pick up from where one left. This requires not only grit and gumption on behalf of the women undertaking these journeys, but also support and an enabling environment from the personal and professional ecosystems surrounding a woman. The women listed in the book have navigated through unchartered waters in their careers and personal lives, and I am extremely inspired to see the various ways in which it can be done, albeit with the tacit recognition that certain compromises will be a part of it. 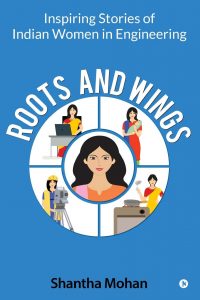 Whether it is Shantha Mohan’s life herself as a leader and established entrepreneur in the field of software engineering, or that of the multiculturalist Kawai, this book is sure to inspire many young women wanting to take up careers or make a mark in the field of STEM. It works very well as a handbook to keep going back to, especially when certain life situations get the better of you, and one needs advice and guidance, if not inspiration and motivation itself to get back on track.

It is often said that a man is known by the company he keeps. I believe a woman benefits tremendously from having her own tribe of women – a tribe made up of mentors, catalysts, friends and coaches sharing and mirroring life stories and lessons with each other through the way, an intimate coterie to inspire, motivate and love you.

Shantha Mohan’s tribe of women do exactly that, and I salute their out of the ordinary achievements, courage, and determination to lead absolutely prolific lives. Most of all, I salute Shantha Mohan for lucidly covering the narratives of their lives, and for writing a book that will remain relevant many centuries from now.

If you’d like to pick up Roots and Wings – Inspiring Stories of Indian Women in Engineering by Shantha Mohan, use our affiliate links: at Flipkart, at Amazon India, and at Amazon US. 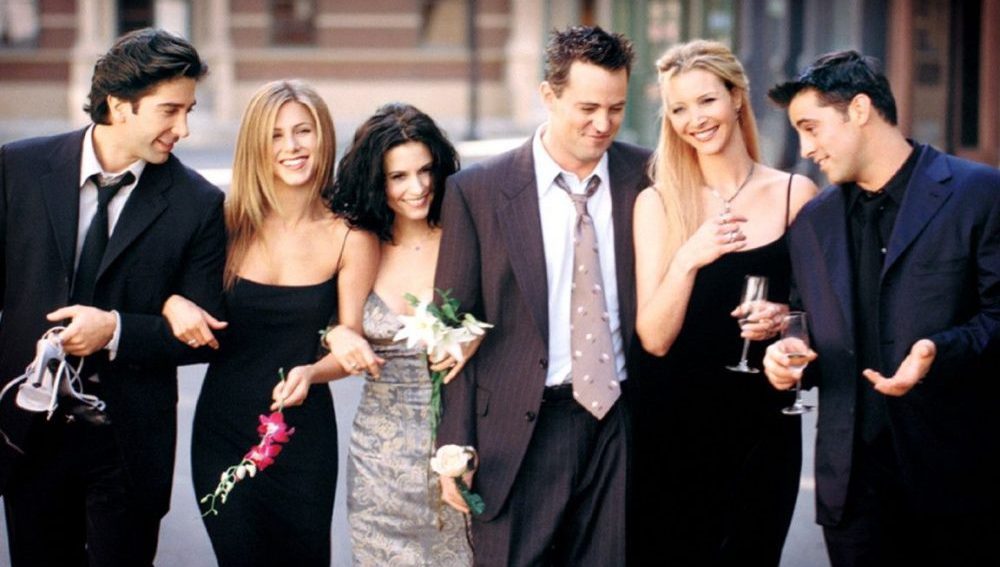