Can This Oscar Win Challenge The Age Old Beliefs?

'Period - End Of Sentence', aims at setting menstruation free from the taboo attached to it and bring the focus on improving female health and hygiene.

Since last few days, social media is brimming with posts and congratulatory messages celebrating the win of the Indian Short Documentary, ‘Period – End of Sentence’, at the Oscars (91st Academy Awards). This documentary is about menstruation which is still a sensitive and hush-hush topic in India. The documentary directed by Iranian American director Rayka Zehtabchi, co-produced by Indian Film Producer Guneet Monga (who is also the producer of Masaan and Lunchbox) has shifted the spotlight to this topic.

The bigger reason to cheer is that this documentary is based in India, is directed by a woman and talks about a topic that has a huge stigma attached to it in India. The film aims at setting menstruation free from the taboo attached to it and bring the focus on improving female health and hygiene.

The film is about a group of women in a small rural village in Hapur, Uttar Pradesh who learn to  operate a machine that produces low cost bio-degradable sanitary pads. They sell these to other women under the name of FLY. For years these women didn’t have access to sanitary pads which had resulted in severe health issues among females and girls missing school or dropping out entirely.

It’s a sad scenario that women have to deal with so much pain and inconvenience for a natural health condition. The plight of these women is unfathomable and in immediate need of attention. Due to the social stigma and age-old unfounded myths attached to the topic, the women and young girls are trapped in the web of ill health.

The silence and ignorance on this subject is the reason for constantly harming the health and dignity of women. Thankfully with the rise in the awareness about the topic, the unscientific beliefs about the topic are being shuddered for the good reason. It is now been considered as a threat to health and people have begun to eradicate the pseudo notion.

The Big WIN of this movie will now set the ball rolling in the right direction in radically bringing about a change and improving the lives of women. The myths and notions surrounding the topic will now die a slow death. Finally!! 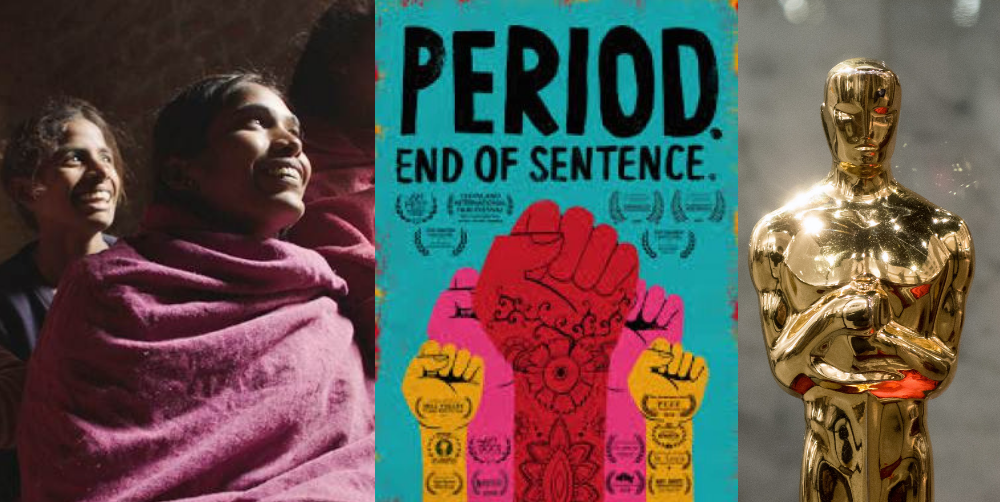 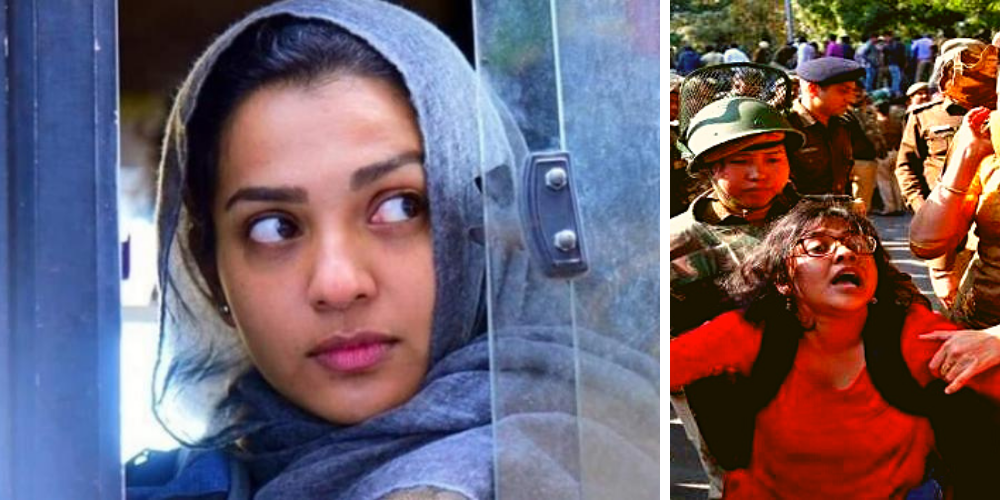 An avid Reader,a wanderlust junkie,an ardent foodie and a rare breed of soul with a Versatile Persona,earnestly believing and Practicing one funda of life "live and let live". read more... 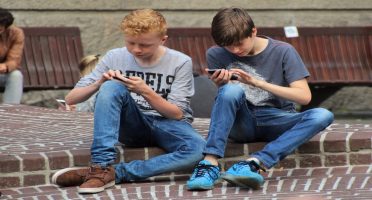 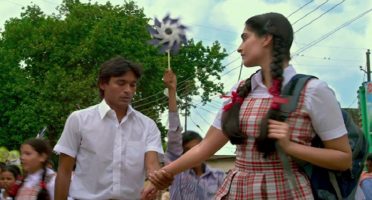 Why Feminism And Chauvinism Need Not Be Gender- Specific 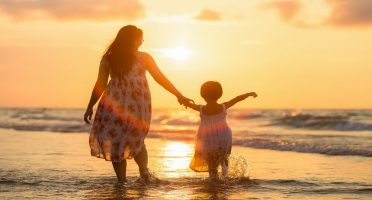 How My Positive Feedback Reinstated My Daughter's Lost Confidence

Menstrual Hygiene - A Subject Best Swept Under The Rug 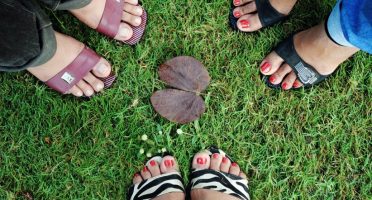 I Am The Change 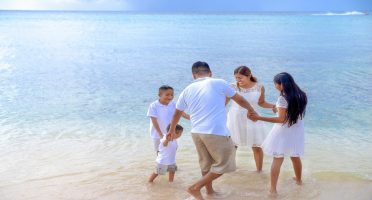 Be A Kid With Kids

Purple Skies, a documentary on the LGBT community of India, will be screened on Doordardhan , which is a progressive step despite the Supreme Court's judgement on section 377.

Purple Skies, a documentary on the LGBT community of India, will be screened on Doordardhan , which is a progressive step despite the Supreme Court’s judgement on section 377.

Section 377 of the Indian Penal Code is notorious for its targeting of people who have sex with people of the same ‘gender’ or have ‘unnatural sex’. In 2008, Delhi High Court’s decision to rule on the section as unconstitutional was hailed as progressive. Alas, in 2013 the Supreme Court struck it down and recently also blocked a Gujarati film about the life of a homosexual prince, saying that some section of society may perceive ‘homosexuality akin to social evils’. So the documentary Purple Skies about Lesbian Gay Bisexual Trans Queer (LGBTQ)by Sridhar Rangyan offers a sliver of hope. It talks about the experiences and lives, hopes and disappointments of the LGBTQ community in India.

It has been screened at various film festivals and well-received. Recently Doordarshan agreed to screen the documentary with a ‘U’ Certificate, a progressive step. We can only hope that other mainstream media channels also follow suit. This is just one of the many ways in which we can push back against the regressive laws and decisions by the courts in recent years.

This is why I think that the #PadManChallenge where celebrities pose with a pad will help the causes of women and menstruation in the long run.

This is why I think that the #PadManChallenge where celebrities pose with a pad will help the causes of women and menstruation in the long run.

Is the #PadManChallenge a publicity stunt or a gimmick?