Big cities are often considered to be soulless masses of people rushing around. But one young woman who moved from a small town to the capital experienced otherwise. A heartwarming story.

Big cities are often considered to be soulless masses of people rushing around. But one young woman who moved from a small town to the capital experienced otherwise. A heartwarming story.

Growing up in a sleepy town in the Hindi heartland is not as idyllic as it sounds. There seems to be a promise of hills and ponds, but the reality is more of dust, scorching heat and the equally intense winters. But amidst all of this is the pleasure of growing up with close friends. Knowing nearly all the people around me. Help is always handy whether you need it or not. Bucketloads of advice. Sometimes pesky. You will never feel lost or alone.

Things change on moving to a big city. The fear of parents who read about the crimes on women in the capital. Feeling isolated among millions of people. Everyone in a rush to go somewhere. Nobody bothers to give advice.

It is liberating at first. Lonely at times.

People back in the hometown say that the people who live in the city are greedy and unfeeling. That they will never help you. That even if there is a accident there will be more people clicking a selfie rather than aiding the injured.

Sometimes I almost believed it. Until one day when something made me change my mind.

I had just heard from a friend about a vacancy in State education department with a handsome pay. Unfortunately it was the last day to deposit the fees via draft and that too a Saturday.

I rushed to the nearest branch of SBI. There was total chaos at the bank. I took the required slip and waited for my turn. The long queue disheartened me as my turn would come after a long time, and it was only half an hour for the bank to close. I lost all hope and just sat down at one of the waiting seats in the corner.

“Excuse me”. Somebody called me. I looked up and saw a young woman, maybe in her late twenties. ”Take this slip and do your work.”

The slip in her hand was just the next number to be called. Ten minutes for the bank to close. It seemed like a lifeline to a drowning woman. I took the slip and rushed to the bank counter. The work done, I turned back to thank the my guardian angel. She was nowhere to be seen. I looked around for her and then rushed outside hoping to spot her in the parking lot. Vanished.

One usually helps someone when the other person asks for it, especially a person who is not known to us. Even this does not happen all the time. I never asked that young lady for help. She did it on her own prerogative. This was a new experience for me, that too in the big city which I had already declared to be dead of all humanity.

Many years have passed since. I never pursued that job. Cities changed. I have forgotten that girl’s face. But if she is reading this article, I would like say thank you to her. Thanks for reminding me that people are the same everywhere, good and bad, whether it is the town or the city. You just need to notice it.

Image source: a still form the series Girl in the City 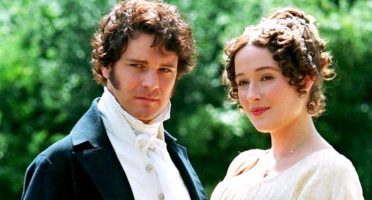 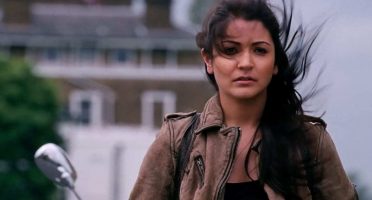 I Will Always Find A Way... No Matter What 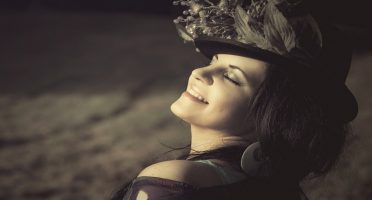 Choose Yourself For Yourself

Once Upon A Traffic Jam 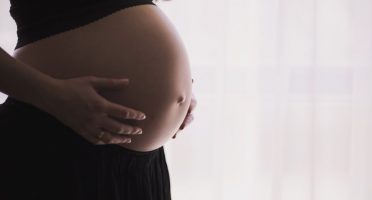 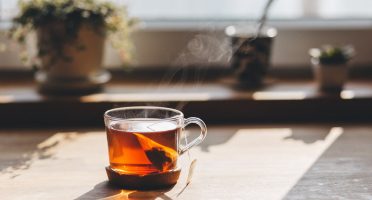 My Tryst With Tea