Should A Character Die In A Movie? Simple, Let Him Get Cancer. Final Stage, Mind You!

With constant portrayal of cancer as the ultimate death sentence, movies like Karwaan are causing unnecessary fear among people.

With constant portrayal of cancer as the ultimate death sentence, movies like Karwaan are causing unnecessary fear among people.

I saw the movie Karwaan a few days back and loved the quirkiness and the subtle comedy. I am an ardent fan of Irrfan Khan. All the main performances were impeccable and the premise new. But there is one other thing that stood out for me – death due of cancer!

Invariably, when the movie plot has to show someone dying to arouse sadness and pity, the character is diagnosed with cancer and of course always in the last stages to make sure that he or she would not survive.

(A few spoilers in this piece if you haven’t seen Karwaan yet).

The moment I see a scene in any movie where the doctor says, ‘inke paas zyada time nahin hai’, bang, I know it’s cancer! The reason why I am writing about this so passionately is because I am a breast cancer winner and I know so many people who have survived this disease and are even enjoying their lives more than before their diagnosis. This is not to say that the treatment is not tough, or that mortality rate from cancer is not high, but a lot of lives can be saved if it is diagnosed in an early stage and that’s a very important message towards awareness.

So, why create such fear in people’s minds, that cancer means a death sentence? I have met many women who don’t want to get self-breast exam done due to the fear of being diagnosed with cancer. While self-breast exam is only a screening to know your anatomy better, how is living in denial and fear better than not being diagnosed and treated for the same?! But, such is the fear of the ‘C’ word and in my opinion, movies also play a prevalent part in it.

When Shahrukh Khan said ‘pyaar dosti hai’, didn’t you feel like finding your partner in your friend? When in Sholay, Gabbar Singh said ‘kitne aadmi the’, didn’t you feel like actually counting?! That’s the level of impact movies have on us. And in the movie Kaarvaan, when Mithila Palkar’s dad dies of cancer when she was just 8 years old, that got stuck in my head too.

But, to the director’s credit, there were two other deaths shown in the movie, around which the premise of the movie was based and both the deaths happened because of accidents. Well, actually it would have been quite strange to show two people from different parts of the country meet, where both have cancer, then they die together and their bodies get mixed up. Since they could not show these people dying of cancer, they thought, why not kill one of the characters’ father because of cancer!

Dear directors, cancer doesn’t kill every single time, there are survivors. Also it’s not the only disease that kills people. So, please think of another reasons as well.

Register at Women's Web to get our weekly mailer and never miss out on our events, contests & best reads - you can also start sharing your own ideas and experiences with thousands of other women here!
movie review

I am a management faculty by profession and left my full time job in June 2012 when I got diagnosed with breast cancer. I am perfectly healthy and fit now and run my own NGO ` read more... 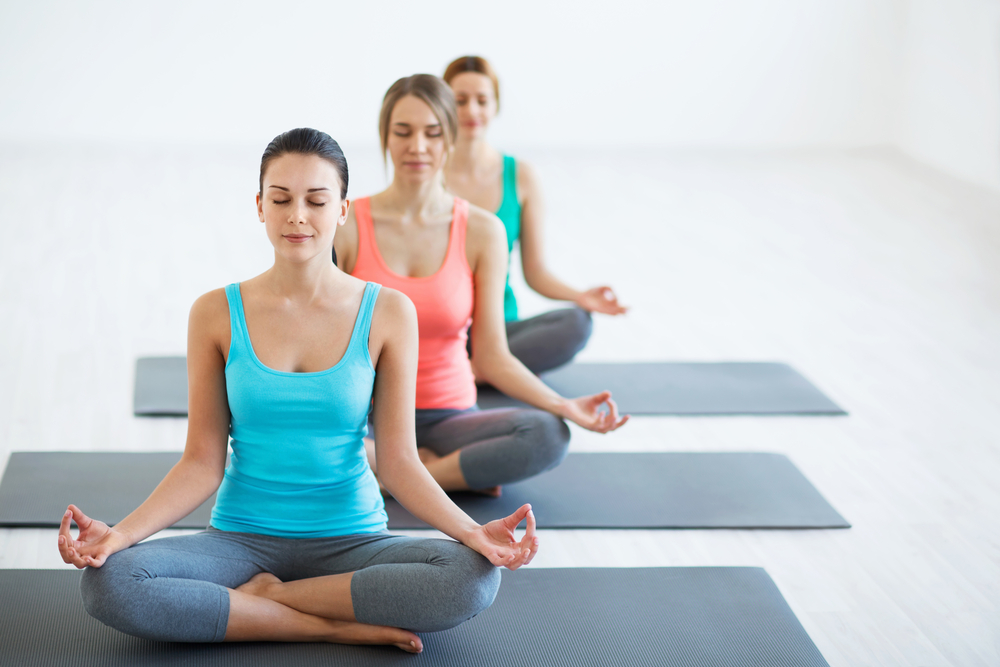 Meditation, The Wonder Anti-Stress Remedy, And How To Go About It 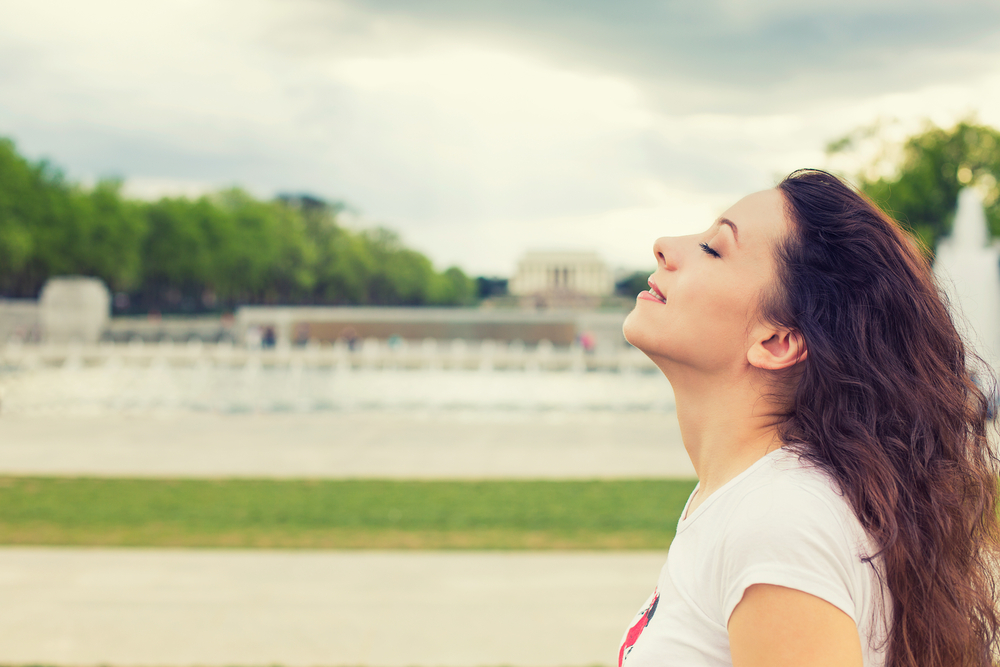 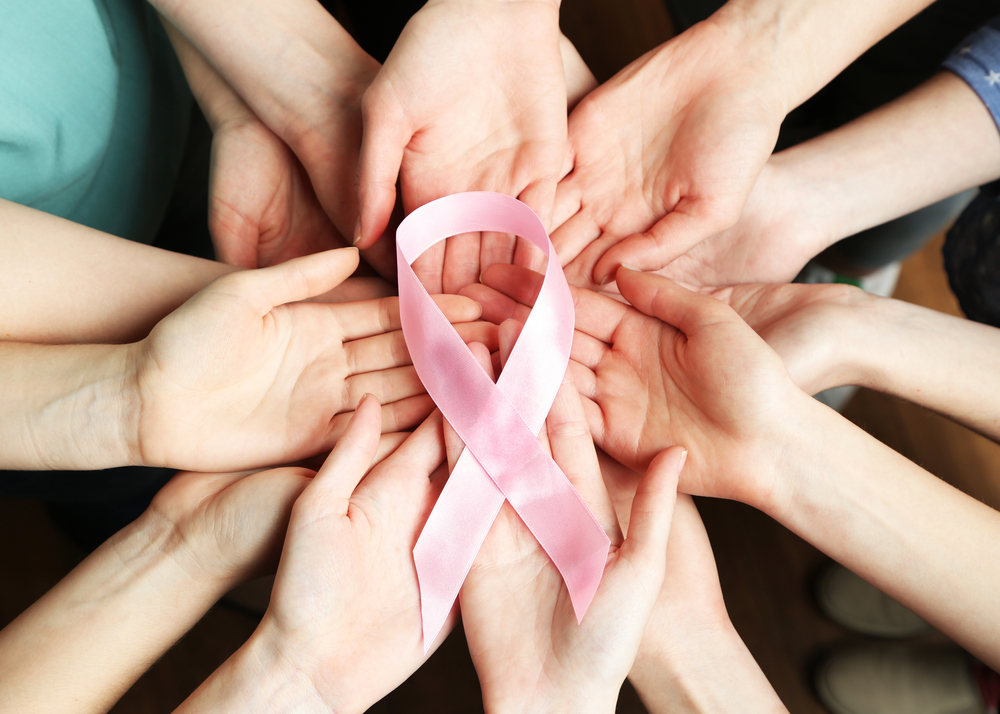 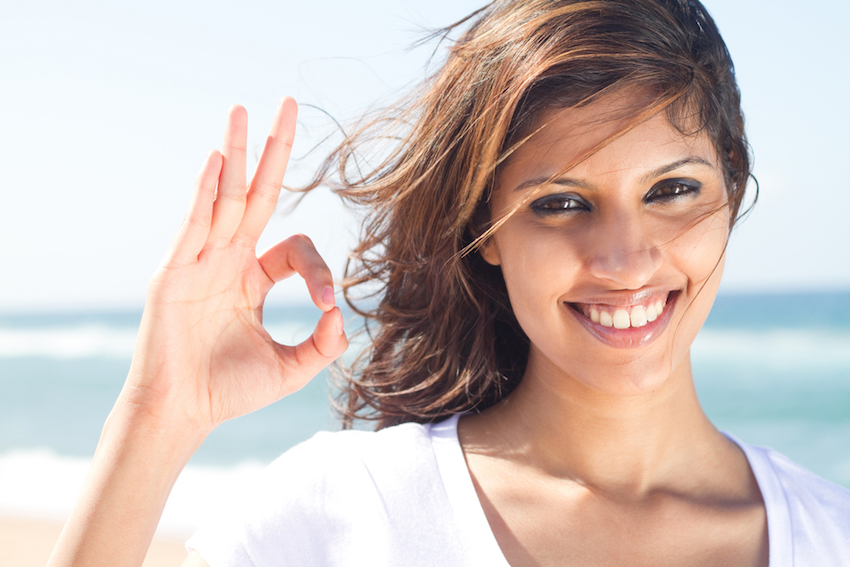 Life After Cancer: HappIness Cannot Happen Without An I 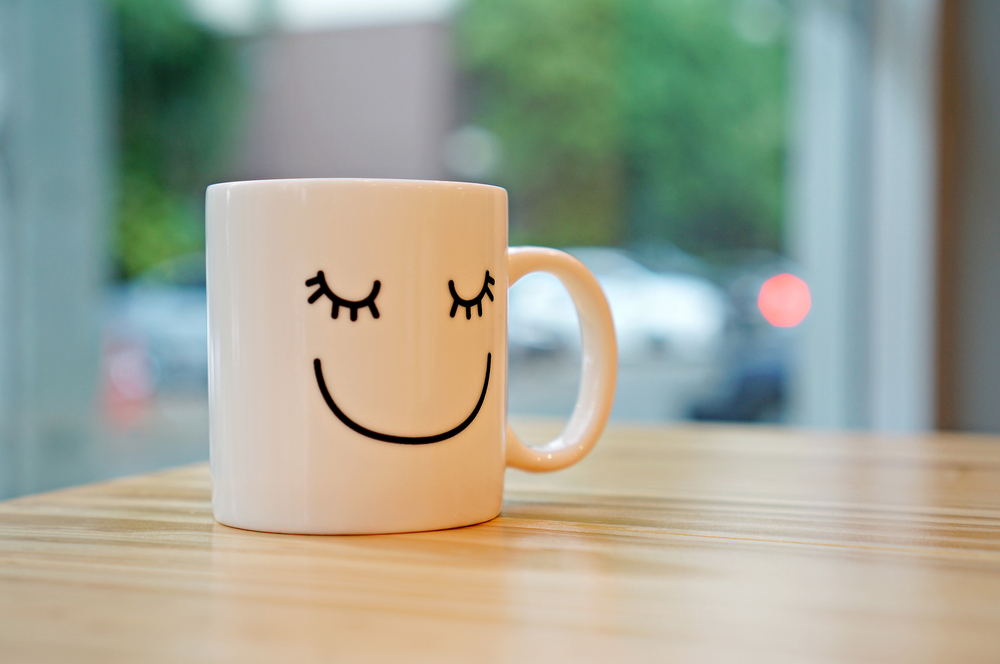 Is It Possible To Be Happy In Unhappy Times?