Why do we place so much emphasis on first impressions? Are they always a reliable indicator or should we just cut people some slack?

Why do we place so much emphasis on first impressions? Are they always a reliable indicator or should we just cut people some slack?

“Don’t judge a book by its cover.”

Now this is a really old saying and believe it or not, we use it quite often in our lives. But if we should not judge a book by its cover, how is it that we focus so much on making a first good impression?

I believed in the idea of a good first impression. I always check for the non-verbal cues, the eye contact, the proximity, the tone of voice, the expressions; I tend to mentally check each box of what it takes to make a first good impression. If more than two boxes don’t tick, I usually know it won’t work for me. And that’s when I thought about it.

Are we becoming too judgmental with first impressions?

While it is important to make a good impression, is it alright if we lighten up a bit and change the norm of giving so much importance to ‘first impressions’? Being a psychologist, I often face such dilemmas. First Impressions, non-verbal cues, body language etc., I have always wondered if it is possible that at times, we tend to read a little too much between the lines, and forget to focus on what is really important.

I faced such a dilemma too but I was amazed once I let go of “between the lines” and focused on what really mattered.

It was a warm weekend morning. I was at a café waiting for a client; it was a first meeting. I was excited to meet her, but she had already cancelled on me before, and that kind of left doubts in my mind, already corrupting the expectations of a first meeting. Truth be told, in my heart, I wasn’t even sure if she would show up, and I had already made a judgment about her. Maybe she was one those clients who don’t really want to sign up for services but want to know all about it. My mind, deep down, had already categorized her and put her in that ‘weird client’ box. Well, since I had ‘made’ such a strong opinion about her, I went prepared; I took my laptop and a book to work while she came or in case she totally bailed.

I sat there waiting as she was already 15 minutes late from the time of the appointment. I left her a message to which she said she was just leaving from home. I was really annoyed! What kind of unprofessional behaviour was this?! Is this how people have started treating each other now?

I almost made up my mind to leave, but the psychologist in me decided to wait till she actually showed up. It was an hour’s wait till she came. I was past annoyed, I was now furious!

She very apologetically came towards me. I simply asked for her reason for being so late, whether she had reservations about the meeting? To which she nodded – Yes! She said she was extremely nervous about the meeting and was contemplating cancelling it that very morning. She was afraid I would compel her to use my services.

I became sympathetic toward her worry. It was a genuine concern where excuses are concerned. And almost immediately I felt extremely bad for being so annoyed with her. But I was glad the psychologist in me decided to take over. Nonetheless, the meeting went really well. She felt comfortable and apologized many times for being late.

I came back home thinking about human nature. Are we so easily programmed that we skip to conclusions and judgements without pausing and thinking? Or are we as easily threatened by our self-image? Is it wrong to give someone the benefit of the doubt?! Or are we focused on keeping our self-image from totally shattering?

First impressions are as unpredictable as people are

I was at the Mumbai International Airport. My flight was delayed for a whole 2 hours, around 11 am, but luckily my boarding gate was close to the book store. As I was checking it out, I witnessed a rather suitable example of first impressions. There was a woman managing the bookshop and she was sorting through books, arranging them from a fresh pile, looking uncomfortably tense, as though she had a bad start to the day.

In walks a gentleman and asks her for a particular book he wanted. The woman, easily in her late 20s was pacing through her system trying to locate the book. When she failed at that she started manually searching for the book. Obviously, the rules at any bookshop need you to keep your system updated with the books you have and the books you don’t.

The man simply stated something like, “You are working at the book store and you don’t know what books are sold?”

The woman went pale. She didn’t know what to do. The man realized her nervousness and decided to be kind. He picked up the book he was looking for from a nearby shelf and asked her to bill it. She still looked very afraid and went on to bill the book. He very politely told her, “Don’t rely on your computer and always stay prepared.” He paid, smiled and walked away with his book.

Being a spectator, I should have judged the woman and the man, but I couldn’t. I chose my book and billed it, and as I left, I wished her a lovely day ahead. 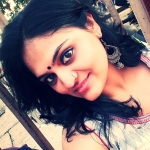 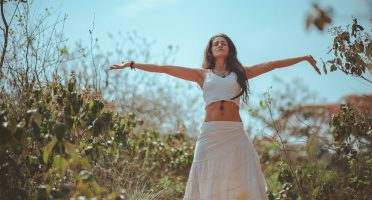 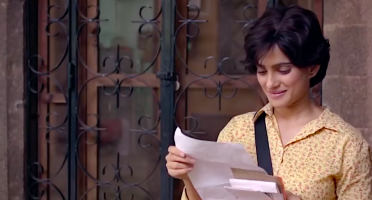 Ever Told "Get Married, Then Do What You Want", Or Feel Guilty About Being An Ambitious Woman? 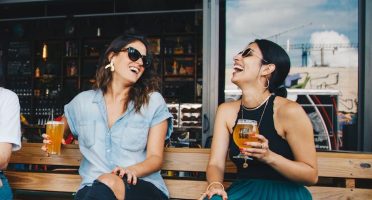 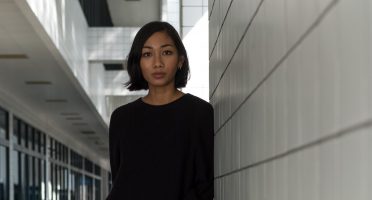 6 Essential Things You Should Remember About Saying 'NO' 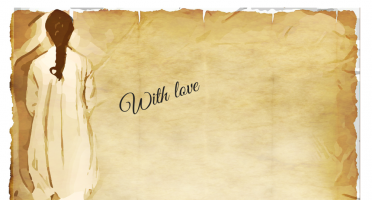 Searching For An Emotional Outlet? This Ritual Can Help 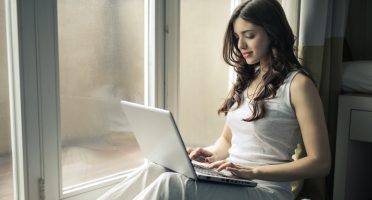 4 Steps To Make A Simple To-Do List That Actually Works!