2 Stories: A Woman Who Got Her Career Back, And One Who Is Still Waiting…

While there is a ray of light as women with a career break are more accepted at work now, there are still many women waiting to resume their careers...and still waiting. 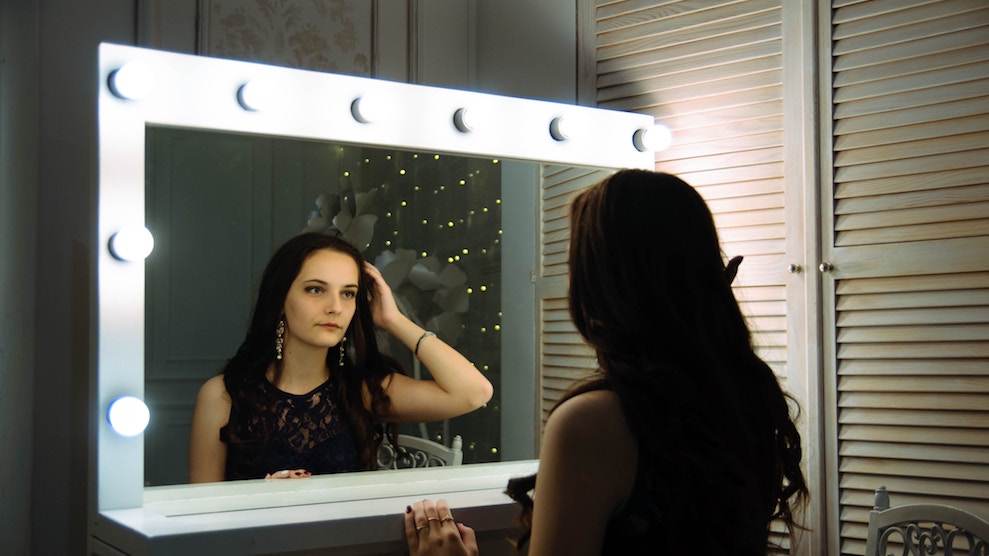 While there is a ray of light as women with a career break are more accepted at work now, there are still many women waiting to resume their careers…and still waiting.

As a part of the Diversity Network at my workplace, we hosted a talented and strong woman leader in our Coffee Corner session, which is a candid informal conversation over coffee where people from junior levels get to meet and interact with senior leader(s).

The conversations range across diverse topics like career progression, networking at the workplace, mobility, dealing with difficult bosses and much more. As a woman who is passionate about her career and knows the challenges of surviving and thriving in a male bastion, it always excites me to meet strong female leaders and hear their success stories.

This senior leader, Fiona, who was visiting us from London has a very interesting career history; with an illustrious career spanning 17 years in the banking industry, a Chartered Accountant by qualification, a bold woman who is a multitasker, planner and works with precision – I had heard from others that she is adept at drafting policy documents.

She had taken a 6 year career break to raise her kids – a boy and girl aged 9 and 7. Once they grew up, she re-joined the workforce – it’s been a year that she has restarted her career.

I was eager to know if she faced any hurdles. Were people as accepting? Did she have to compromise and was she penalised for her break? The answer was a welcome change. She told us that her break in no way stood as a deterrent – the fact that she has solid work credentials and the city she resides in is London – this did make a difference. She also shared that when she became a mom for the first time, she resumed work and continued working till she had her second child. People were most cooperative and she did not face any issues where she was sidelined or made to feel guilty for not doing enough at work. It was her personal decision to quit as she felt she needed more time with her kids.

This story made me smile – it’s like that tiny ray of hope that you have when you see a speck of sunlight filter through the dark room – you know there is light, however small.

Every other day, I read, write, see, hear about the struggles some of us have to endure at the workplace – this story told me something new – it had a positive note to it.

I heard another real life story a few days back – one that I had to share. I was in Zurich on a short term assignment and while I always say this – about how proud and empowered I feel working with this organisation which offered me this opportunity without any hesitation about me being a mom (as long as I was comfortable, they were happy to have me on board), I met up with a few Indian families for Diwali through a blogger friend and I was happy to not be spending the festival of lights holed up alone in my apartment in a foreign country.

I met a lady called A whom I took a liking to – she has been in Switzerland for 4 years as her hubby, an IT guy working with one of the Indian software companies was there on a project. She told me that she had been working in India in an Operations role and she loved her job. But her hubby moved here and she accompanied him. For two years she was on a dependant visa which prohibited her from working. Once she got the requisite visa, finding a job was a challenge. She was already out of work for two years. Besides, in Switzerland preference is first given to Swiss nationals and then those who belong to to the European Union. Thirdly, German language knowledge is a must as a role in Operations requires interaction with local people. She joined a German class and kept attending interviews but only found rejection.

Was this because she was an outsider?

Was this because she was a non German speaking person?

Or was this because she was a woman?

Probably a combination of all – it would be difficult for me to talk about the relative contribution of each factor.

She did mention that the other guys in her own batch managed to secure jobs; she told me about the misogyny that’s prevalent here – a subtle form which no one talks about, but it exists.

I could see that longing in her eyes, that smile which disguised the pain and I knew here was a woman who wanted that slice of independence.

Two stories – one of a mother who had fabulous credentials, took a career break for six years and came back with a bang – the entire system supported her.

The other story of a mid-level married female employee who took a forced break (as the career of a man you see is far more important and the woman must follow her man, how dare she think otherwise) – it’s been four years and she’s still hoping that the rays of the sun will shine one day.

I do hope that the sun shines bright and fills her life with its warmth.

These incidents make me happy and sad – I am filled with a sense of gratitude for the good people around who are here to make a difference but I am also filled with angst and I wonder what if the tables are turned – what if it was the woman who got this golden opportunity abroad? Would the man leave his job and follow her? Or would she give it up as the male ego and society triumphs again?

Hold no biases against me.

I have dreams as well, dreams not for the husband, or kid

Dreams which I want to see turn into reality.

But they tell me, don’t dream too big

Because you are a woman.