Coco: The Perfect Summer Vacation Movie To Watch With Your Kids This Year

If you miss watching Coco this year, you miss something truly special. While it's a treat for kids in particular, it's actually a delight for everyone! 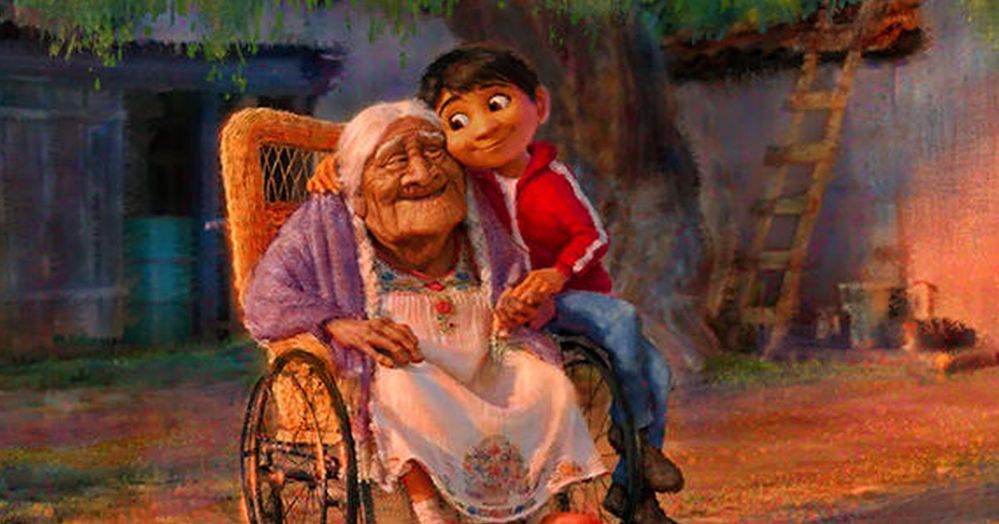 If you miss watching Coco this year, you miss something truly special. While it’s a treat for kids in particular, it’s actually a delight for everyone!

By default, owing to my status as Mum, I end up watching most of the latest animated movies for children. Truth be told, I doze through most of the them. But, there are some incredibly made animated movies that make for perfect viewing for the entire family.

Disney Pixar’s Coco is one such incredible movie that is for anyone and everyone.

Coco is the story of a 12 year old boy Miguel Rivera who lives in a big joint family in Santa Cecilia, Mexico. Tradition and family values hold the primary significance not just in this life but also their afterlife. The movie is set against the backdrop of the Mexican festival holiday ‘Día de Muertos’ (Day of the Dead) where they remember and pray for all the ancestors’ souls in their family. They firmly believe that this act brings the blessings of their ancestors and binds their living family members together as one strong unit.

But, there is a conflict in the movie. Miguel is not like the rest of his family of unassuming shoemakers. He has big grand dreams in his eyes. He wants to follow the footsteps of his role model, internationally acclaimed singer Ernesto de la Cruz. The clash in values comes here when Miguel’s family turns vehemently against his worldly pursuits of name, fame, and money while Miguel’s burning passion is music and music alone.

Inspired by his icon Ernesto de la Cruz’s message to aspiring singers ‘Seize the moment’, Miguel runs aways from his family during the Día de Muertos festival in the night to take part in a talent competition. And, that’s when a rollercoaster of an exciting adventure begins!

Does Miguel realize his dream of becoming a singer?

Does he sacrifice his family for the sake of his ambition?

Or does he make peace with family and forgo his dream?

By the way, Coco is Miguel’s grandmother and it is her character that somehow ends up being the central character in the movie even without her doing much.

Coco is one joyous and adventurous ride. Fast-paced, lively and colourful, there is simply never a dull moment. It is such a beautiful experience soaking in all that colour, customs, traditions, songs and relationship drama. There’s lots of music, dancing, emotion and soul in this film.

The movie has a gripping storyline and the characters are very well-etched. Miguel is adorable. Like really! If he were a real boy, I would crush him to his bones in fervent love and affection. He is the heart and soul of the movie. He has an amazing family and each and every character is sweet in their own special way. You form a deep emotional connect with the characters and that is the biggest win of this movie. It makes you root for the characters. It moves you to laugh, rejoice and cry all at the drop of a hat. I couldn’ stop myself from chuckling out loud whenever Hector impersonated Frida Kahlo or tearing up at the climax.

Coco has a sweet universal message which makes it such a big hit for both children and adults alike.

Nothing. This is a perfect 10/10 family movie and a most deserving Oscar winner for the Best Animated Feature film (2018)

If you haven’t watched Coco as yet, you are really missing something special. Treat the entire family with Coco this summer. Go for it!

Winner of the Rashtriya Gaurav Award (2019) in association with the Government of Telangana for ‘Bhumi,’ the Orange Flower Award (2017) by Women’s Web, Literoma Nari Samman Award (2020), GrandQueens Leadership Award (2020) by read more... 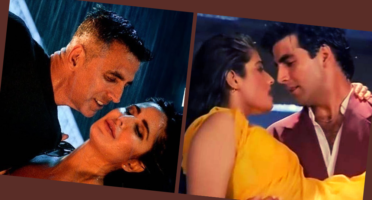 'Hero' Akshay In A Tip Tip Barsa Paani Remix With A Much Younger Woman Is A Pathetic Attempt To Stay Relevant!

'Recipes For Life' Stirs Your Soul & Has Food Sketches From 30 Prominent Personalities!

Zootopia, this year's Disney blockbuster, has crossed $1 billion worldwide at the box office, for all the best reasons. Have you watched it yet? 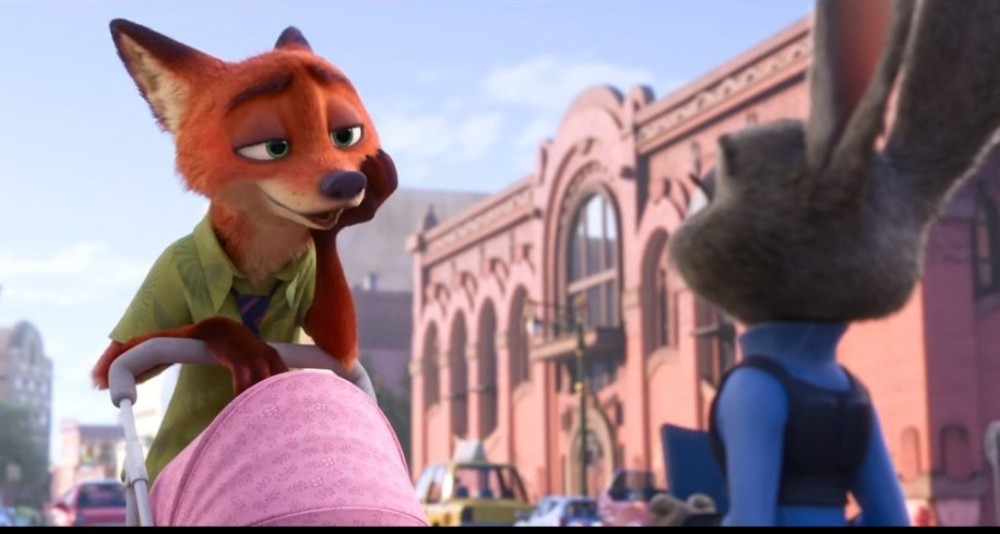 Zootopia, this year’s Disney blockbuster, has crossed $1 billion worldwide at the box office, for all the best reasons. Have you watched it yet?

Have you watched this movie?

If YES – then am sure you would agree to what I am gonna say. If NO – you better go watch the movie right now..like right now!!!!

All the right reasons!

Every year so many animation movies are released worldwide and then there comes a movie like Zootopia which you just can’t stop watching once. This movie  is fast, quirky, witty, provocative, entertaining, light at heart yet deep in its meaning. Awesome animation and never fails to erase the smile on your face throughout the movie and after it ends both for kids and adults.

With the holiday season setting in, what better than snuggling with your kiddos and watching some all time favourites? Here we have a list of 7 shows to binge on!

With the holiday season setting in, what better than snuggling with your kiddos and watching some all time favourites? Here we have a list of 7 shows to binge on!

Holidays are just round the corner! Yippee yippee yay yay!

For the parents with school going kids, it is time to forget the morning rush and have some well-deserved lazy days with them. With the cold just setting in, the best way to do that is snuggle together in front of the TV, grab a warm drink and watch what the kids want to.