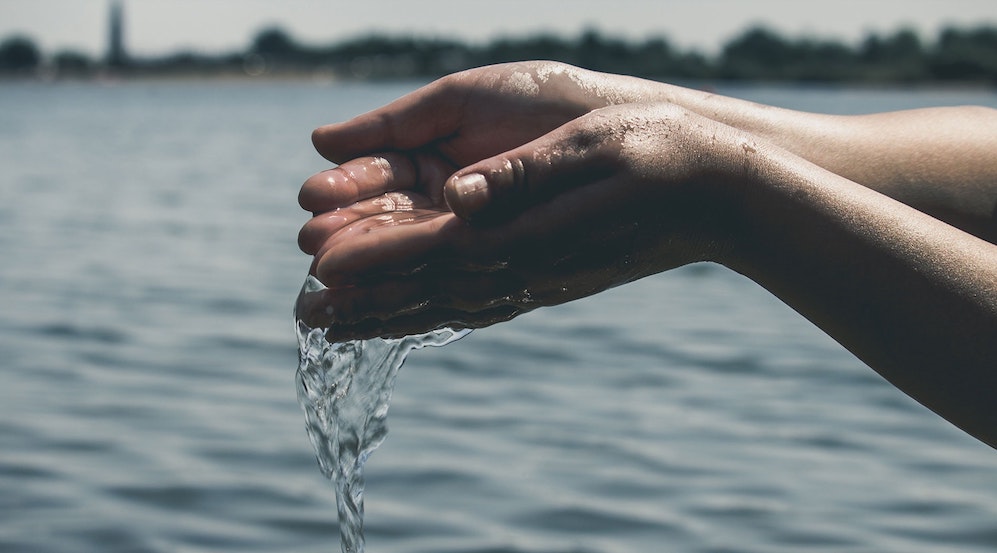 Cape Town To Bangalore: The Global Water Crisis Is Here

No matter where in the world you live, the water crisis is likely to be global. Isn’t it time we woke up and started using water as a precious resource?

Cape Town, South Africa is in the news for its severe water shortage. The reports says that water is being rationed to people in Cape Town. In January,2018  the public was told to limit it to 50 litres per person daily.

By the time, the taps run dry, most probably in July, 2018, there will be just 25 litres of water for each,  per day. 25 litres of water is used  in showering in just four minutes. In other words, showering is a colossal waste of water. It can even be said to be sinful. Showering needs to be punishable  if water continues to be in short supply. Not just Cape Town, even other places in the world will face water shortages sooner than later.

The reasons for this water crisis in Cape Town are rapid rise in population, severe drought for three years & climate change. And people seem to think that since they pay taxes, they can do as they please. In other words, consume as much water as is needed. It is  illegal to use water for washing cars, filling pools & water gardens,And yet, if this continues, there will be strife. Patrols are guarding against theft of water. The situation may go from bad to worse, as day zero, dawns, which is going to be in mid July.

Earlier to Cape Town, Sao Paulo had faced severe water shortage in 2015. Jakarta in Indonesia, Melbourne in Australia & Mexico city in Mexico are going the way, Cape Town  is going. How soon, is just a matter of time.And as its been predicted, the next world war will be a fight for water.

Nearer home, India has had water crisis year after year. Because, Indians are yet to learn, to use water , without wasting. Moreover, farming is totally dependent on monsoons. Either the monsoons fail and or they bring floods. Either ways, it is a crisis or rather multiple crisis.The  interlinking of rivers in India was supposed to connect water deficient regions with water surplus regions. Due to many reasons , it has yet to see the light of the day. Many argue, that connecting rivers to solve water problems is not the way. Rivers are ecosystems not channels of water and that’s why , simply directing rivers does not solve water shortage/s . In fact, many people will get displaced and lots of other issues may arise, which may, pose new threats instead of resolving any problems.

People living in Bangalore, may have to leave it for good by 2023 .This is because, there is shortage of water and water contamination. Bangalore was a city of lakes. In fact, there were nearly a thousand lakes. Presently, less than  200 are left. On most of the lakes, there have been constructions. Sewage water is all mixed up with potable water. Ground water is falling because there are too may bore wells.

Soon, Bangaloreans will have to bathe in the foaming waters of the lakes .Even car washing, washing of clothes as also vessels will have to be done in the frothy lake waters. This will help them save expenses on soap as also detergents. And all this bathing & washing together en masse will help bonding among Bangaloreans who are a mix of Tamilians and Kannadigas and many others. Who knows –  this bonding may help Tamil Nadu and Karnataka reach consensus on sharing waters of the Cauvery. And for those, who are lazy, to go up to the foaming lakes for a dip, no worries. The foam is spilling on to the roads. One need not lament …there are always positives to look forward to…. so what, if there is no water and the foam is toxic. Soaps and detergents contain chemicals which are poisonous.

Sooner than later, other Indian cities will follow Bangalore because, in each city, town & village, Indians continue to waste water as if it is an  abundant resource. In many cities and towns, water flows in taps for restricted times. Yet, we are none the wiser.

What is the way out or rather how can water scarcity be overcome? Cape town has a population of nearly one crore. Bangalore has a population of 1.23 crores. So, population stabilization is a point which India needs to vigorously pursue. Not only will it ease the pressure on our water woes, populations stability will ensure that there is enough of everything…food, clothing, education, health,etc. for all.

Secondly, let’s learn to recycle and reuse water. Water used for washing food stuff like grains, vegetables, fruits etc can be used for toilets and to water plants, run the air conditioners, etal. Even in farms, water can be recycled and reused. Instead of showers, use the bucket to bathe or else sponge bath will get impossible too. And no washing of vehicles. Let’s start self rationing water so that water will be there for use by all.

Thirdly, invest in rain water harvesting so that rain water can be stored for  use. And this needs to  be done in rural as also urban areas. Water is a resource which is needed by all.

And lastly, as we all set about to conserve, reuse and recycle  water, we will come across better solutions to the problems of water scarcity. After all, human ingenuity is infinite!

Post Earth Day 2020, Let’s Take Care Of Our Planet And Try Switching To Bio-Enzymes As Cleaners!

How I And My Family Escaped Getting Stuck In The Kerala Floods By Just A Few Minutes!