Parents, Teach Your Boys These Things Too. Not Just Your Girls!

Teach your boys what you would teach your daughter. They need to be able to be independent (yes!) while not restricting themselves to their gendered roles. 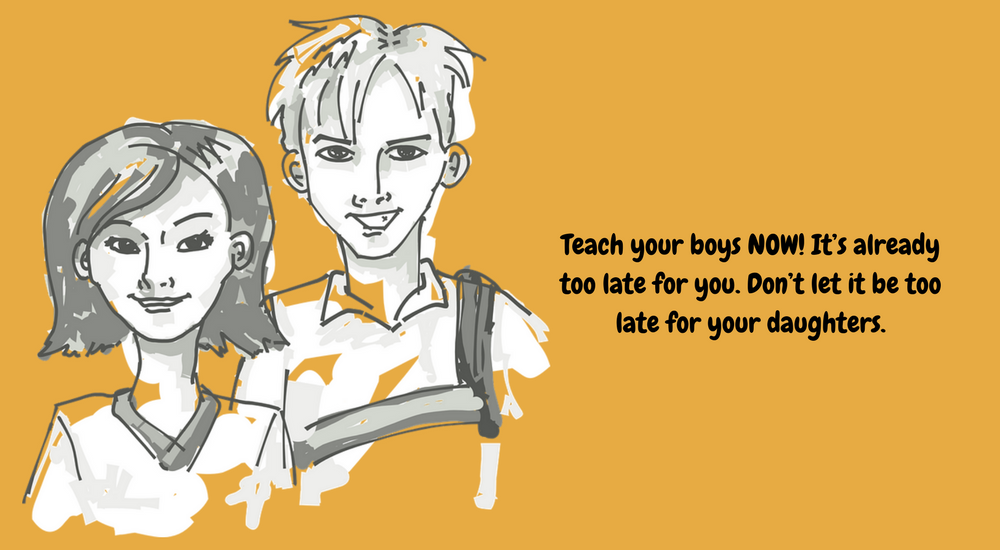 Teach your boys what you would teach your daughter. They need to be able to be independent (yes!) while not restricting themselves to their gendered roles.

Teach your boy to make tea and coffee – making it is not a ‘woman’s job’. Whoever wants to drink it must know how to make it.

Teach your boy to cook – so that he can sustain himself by himself, and not expect his mother or his sister or his wife to cook for him.

Teach your boy to set the table for lunch or dinner, so that he learns to do it by himself and doesn’t slouch on the sofa while his mother, sister or wife does it for him.

Teach your boy to clean the kitchen, so that when he lives in his own house he can do it himself, so that he doesn’t expect his wife to do it every single night, so that he knows that if the kitchen is dirty, it is his responsibility as well to pick up a cloth and wipe it clean.

Teach your boy to do laundry – so that he can wash his own clothes, fold them and iron them by himself and not run after his mother or his sister or his wife to do it for him.

Teach your boy to not only do vegetable and grocery shopping, but to bring home what he bought, to sort it out and keep it in the fridge, because if he doesn’t, no one will do it for him.

Teach your boy that housework is not his mother’s or sister’s or wife’s job – so that he knows that his father or he himself is equally responsible for housework.

Teach your boy to do housework proactively, he is not doing anyone any favors by doing his own work.

Teach your boy that domestic chores are his responsibility too. Teach him now, so that when you are old and frail you don’t expect only your daughter or your daughter-in law to take care of you. You can rely on your boy to look after you as well.

Teach your boy that his wife is not his maid, or his housekeeper, or his cook, or his mother. His wife is his PARTNER. Boys, if you don’t understand what that means, you should NOT get married. And girls, if you meet a boy who doesn’t understand this, leave him and live your life. Don’t waste your life trying to teach him. His father and mother should have taught him, not you.

Teach your boys NOW, so that his daughter doesn’t have a father who sits and watches football while her mother slogs her ass off doing housework.

Teach your boys NOW, so that your daughter doesn’t have a brother who sits and watches TV while she is made to learn how to do housework.

Teach your boys NOW, so that your daughter does doesn’t end up marrying a boy who thinks that his only role in the universe is to exist, while his mother, his sister and his wife look after everything else.

Teach your boys NOW, so that your daughter’s dreams and ambitions are not smothered by the housework that should have been shared between her and her partner. 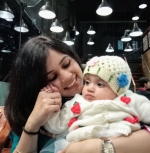 Curious, quirky, passionate - I am a foodie, a coffee lover and a day dreamer. read more...