Padman movie review: With good acting and a relevant subject, Padman is a good effort, though fewer 'filmy' elements could have helped make it even better. 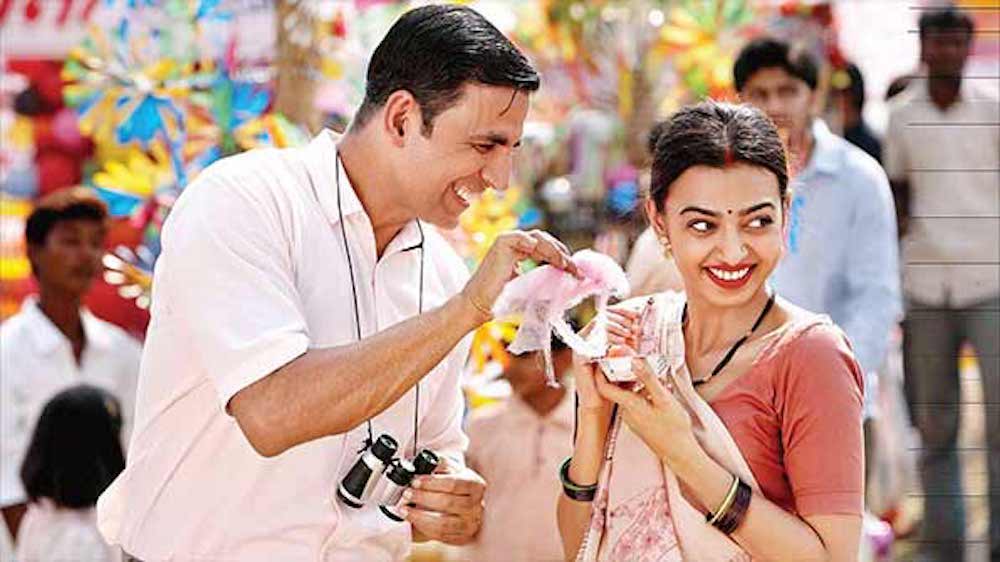 Padman movie review: With some good acting and a fundamentally relevant subject, Padman manages to keep the audience interested, although tighter editing and less ‘filmy’ elements could have helped make it even better.

Only the mad become famous”

The movie is partially based on the life of A. Muruganantham. A mechanic by profession, Lakshmikant Chauhan (played by Akshay Kumar) gets married to Gayatri (Radhika Apte). He’s concerned about her using dirty clothes during the five days of her menstrual cycle. A practical and logical man by nature, he neither gives into the superstitious beliefs associated with menstruation nor is willing to let Gayatri get sick due to the unhygienic methods of managing periods. So he decides to purchase sanitary pads for her. The cost of 55 rupees per packet comes as a shocker for the simple Gayatri and she insists on returning it to the chemist.

Lakshmi is flummoxed by the high pricing of such lightweight stuff. He starts experimenting with cotton and muslin cloth to create his own version of pads so that he can convince Gayatri to use them. After much coaxing, Gayatri agrees to try it out only to declare it as a leaking failure the following month. Lakshmi keeps experimenting with the raw materials but is unable to convince any lady to try it out for feedback. As a result of his last experiment on himself, people in the village labels him as a pervert with his family disowning him. His sisters are sent away, his wife is taken back to her maternal home and he leaves the village.

The first half of the movie stays true to the story of the real PadMan. In the second half, Lakshmi moves to Indore with his mission of producing sanitary pads for making Gayatri’s life comfortable and disease free. He soon realizes that what he needs to invent is a simple pad making machine. A chance encounter with Pari (Sonam Kapoor), an engineering student who’s also a master tabla player leads him to win an award for his innovation at the IIT. Instead of applying for a patent and making millions, he decides to use it for the betterment of society. However the journey turns out to be full of roadblocks.

Whether Lakshmi gets his due recognition and acceptance from society and whether Gayatri and Lakshmi’s family moves beyond the taboo of shame is what is unveiled in the climax of the movie.

Statistics say that only 18% of Indian women use sanitary pads. The subject of menstruation is still meant to be hushed up and whispered of behind closed doors. This is where the makers of the movie deserve special applause for daring to think beyond the stereotypical mindset. The writers – R. Balki and Swanand Kirkire need to be praised for coming up with a story woven around a topic that is considered typically related to women and not worth speaking about. The film might seem to have gone overboard with the dramatization in the second half but it has its heart in the right place. Kudos to Producer Mrs. FunnyBones for not only covering the life of A. Muruganantham through her book The legend of Laxmi Prasad but also through a full-fledged movie.

The music of the movie is composed by Amit Trivedi and written by Kausar Munir. It is soothing to the ears. There are five songs that feature in the movie and they bring the correct tempo to the story.

Akshay Kumar has been setting the bar quite high with his choice of roles recently. As Lakshmikant, he is so endearing that the audience ends up wishing for a husband like him. There are moments in the movie like wearing a sanitary pad over a woman’s undergarment that leaves one wondering about the amount of courage and conviction that might have been needed by a star of his stature to essay such scenes. Radhika Apte comes across as sincere and convincing. She brings out the conflict in her character effortlessly on-screen. Sonam Kapoor appears only in the second half of the movie. She is like a whiff of fresh air and comes across as charming and honest.

What could Padman have done better?

There are few aspects that could have made the movie more appealing.

Barring these minor hiccups, this was a movie made with the right intent around an issue that deserves to be spoken about.

Rating: I would rate this movie 3.5 of 5. The extra 0.5 is for the initiative, courage and effort in making a movie on such an off-beat topic.

Beyond the movie: Long-term impact?

The first time that I had seen the trailer of the movie, I was incredibly proud of the producers, directors and actors to have even thought of making a movie on the subject of menstruation. It was the first time that I wrote about my experiences with this normal physiological monthly occurrence. Eventually there were many people who came forward to share their story and experiences. The movie got us talking on a subject which was otherwise considered to be a women’s problem.

A few days back, a new challenge started trending on the internet where celebrities took a picture of themselves holding a sanitary pad. While it received some flak for being a publicity stunt associated with the promotion of the movie, it was interesting to see a lot of women come forward and post their pictures with a pad. I choose to give it a chance – if it helps in breaking orthodox mindsets, the trend is highly welcome.

During the course of the movie, the makers have also subtly touched upon the ‘make in India’ initiative, breaking gender discrimination and women empowerment through a couple of instances. Yet when one leaves the theater, that overwhelming feeling of pride/motivation/inspiration on seeing the story of a social entrepreneur is lost too soon. This is where PadMan misses out on creating a long-lasting impact. Despite starting in the right direction, creating the much-needed awareness and getting people to open up on this topic, the movie sways away from its destination by trying to abide by the standard rules of a Bollywood movie.

The movie has had a remarkable world-wide release. What I am waiting to see is how soon it will reach its most deserving audience – those belonging to rural India. It is the effect there that will decide the qualitative success of this journey in the long run.

With two post-graduate degrees and eight years of corporate experience, I quit my banking job to become a writer. I pen down my opinion on food, travel, movies, parenting, personal journeys, social issues and read more... 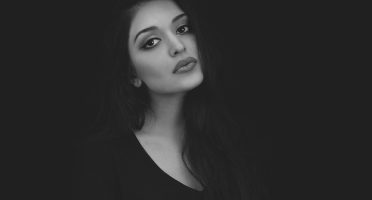 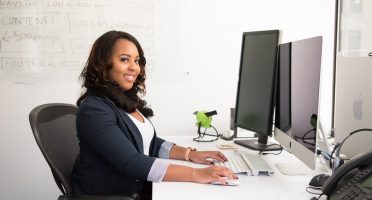 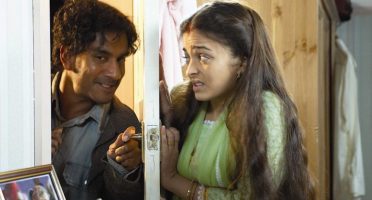 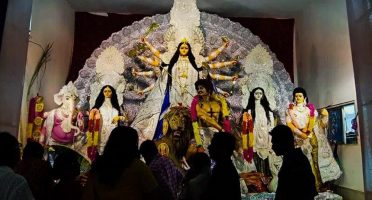 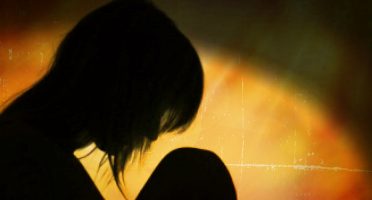 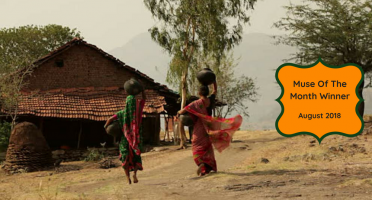 But The Ideology Needs To Live On...