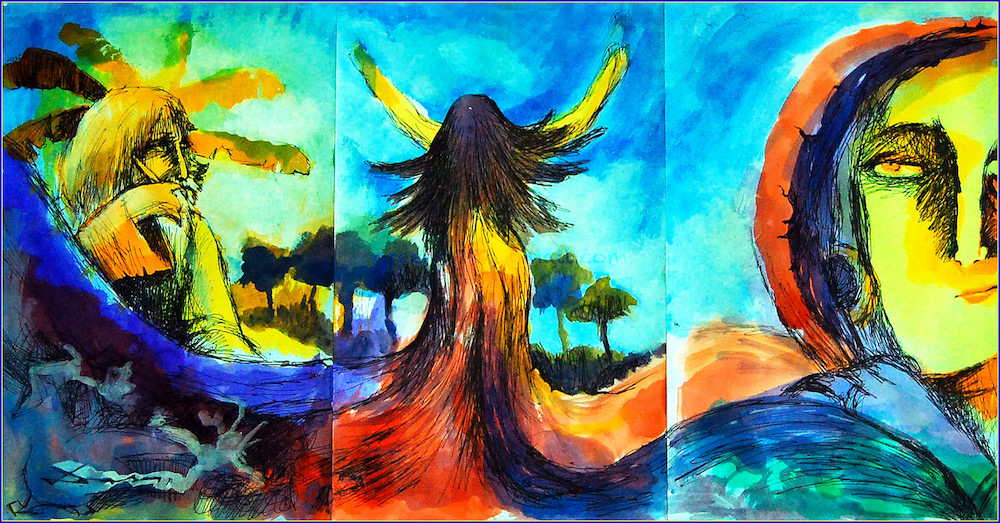 Khap Leaders Will ‘Stop Producing Girls’ If The SC Messes With Their ‘Age Old Traditions’!

What is it with cultural and communal groups like the Khap Panchayat trying to drag around the authorities in accordance with their ridiculous demands? Read more here!

In a pivotal decision recently, the Supreme Court of India passed a judgement asking the centre to strengthen the protection of inter-caste/inter-faith couples from the cruel verdicts of the Khap Panchayats. The SC clearly stated that these bodies do not have the right to harm any such couples as it is in direct violation of their fundamental rights as consenting adults and as the citizens of this country.

This was a small victory for us, but then the Khap leaders had to, of course, step in and assert their ‘traditions’.

Quoting The Times Of India: Speaking with TOI, Naresh Tikait, head of Balyan Khap, said, “We respect the Supreme Court but cannot tolerate the apex court’s interference in our age-old traditions. If these kinds of orders are passed by the SC, we will stop producing girls or won’t let them study so much that they start taking their own decisions. Just think, what will happen to society if girls become lesser and lesser in numbers?”

I am shocked at the filth that is still being justified in the name of ‘tradition’ by these people. And this statement is so screwed up if you read it closely; they know that the society will be affected by doing what they’re threatening to do and are still so adamant about it. The act of female foeticide and infanticide is a legal offence, and they have the nerve to basically threaten criminal activities directly to the apex court of the country! The blatant objectification of women as a product which these people will ‘stop producing’ is appalling to hear in the age that we live in.

We’re already celebrating Jauhar through a movie, cultural groups are attacking children, and now these people are telling that they will stop ‘producing’ girls. This shows so clearly that all this ‘progress’ is redundant. We are actively refusing to move forward from the primal instinct if homicide because of some screwed up semblance of a tradition.

New Delhi, India I like to read, write, and talk. A feminist through and through,

The Importance Of Khap Panchayats

Solo For The Soul: How To Travel Alone And Love It