From The Handmaid's Tale to Riverdale to Stranger Things, let's see how many TV Series from 2017 passed the Bechdel Test! Read here. 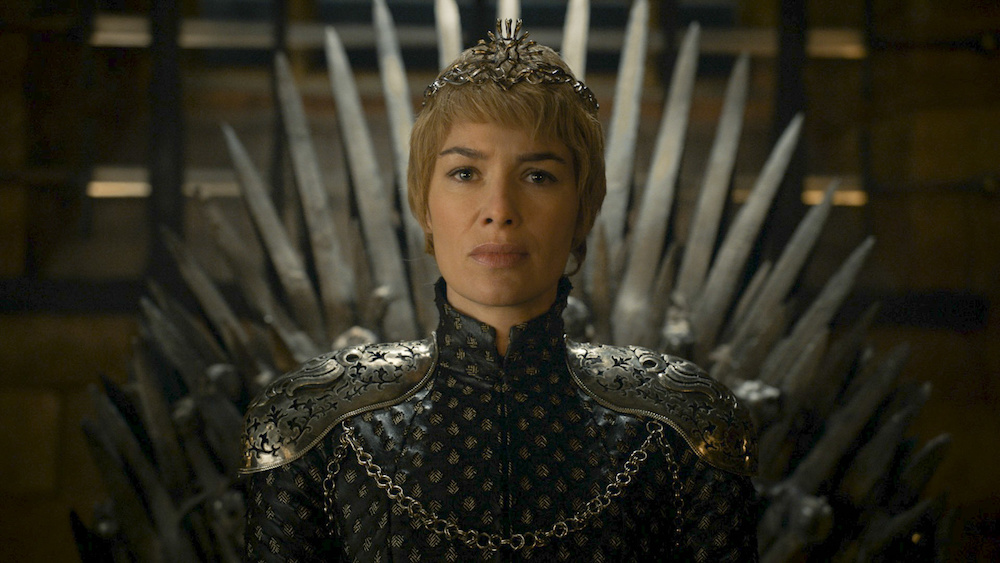 From The Handmaid’s Tale to Riverdale to Stranger Things, let’s see how many TV Series from 2017 passed the Bechdel Test! Read here.

We are all quite aware of the heavy lack of appropriate representation of women on-screen. Women have been struggling with almost always playing the romantic interest of the male hero. But as the times have progressed, there is some improvement in this area, although a very slow one – with women coming to the forefront with improved character strength. However, we still cannot say with confidence that all works of fiction will pass the Bechdel Test, even today.

The Bechdel Test has been used as a tool to measure the representation that women get in any cultural product: be it books, films or tv series. In order to pass, the work must: i) contain at least two named female characters, ii) who have at least one conversation, c) which is not about a man. Although it has been in use for a long time, one cannot help but see that the bar has been set pretty low. Along with that, it is also necessary to understand that if any work of fiction passes the test, it does not make it feminist and vice-versa. It is only one criterion to see how the work presents women.

2017 as a year has been named as the ‘Year of Women’, but has that also tricked down to its cultural products? Let’s check out some of the most popular series on Netflix, HBO and the likes, to see how they perform!

This might be the most obvious answer but let’s just say it for the sake of it: YES! Big Little Lies came out on HBO last year and has been appreciated for its plot and portrayal of women characters. The show quite breezily passes the test, with the variety of women characters that it depicts on screen and entered as it is around the lives of three women. It also won the Golden Globe for Best Miniseries, 2017.

The seventh season of this breathtaking TV series came out last year, again on HBO. But what we also realised with its arrival was that it barely passes the test, with only 18 episodes out of 67 passing it, as mentioned in an article published in Marie Claire. Considering how much I love the show, this does disappoint me a lot. However, like I said earlier, failing or passing the test does not make it sexist or feminist, respectively. We know that the women of GoT are very complex and strong characters with motivations of their own. They might be a little isolated from other women but they aren’t paper cutouts, which is a huge relief.

Riverdale was a new show that came out on Netflix in 2017, with two of its seasons marking the beginning and the end of the year. The show, adapting the characters of Archie Comics, passes the Bechdel Test easily. The female characters are all individuals with their own stories and motivations. I anticipated it as yet another stock teen drama series but the first season was a pleasant surprise with its cast also including racially diverse people and characters with alternate sexual orientations.

This show might possibly be the highlight of 2017. Hulu’s The Handmaid’s Tale, adapted from Margaret Atwood’s critically acclaimed novel of the same name, does justice to the book which cannot be said about most TV/film adaptations out there. But not dwelling on that, the show quite obviously passes the Bechdel Test, with a strong undercurrent of sisterhood among the captive handmaids. This show also bagged a Golden Globe Award of Best Television Series – Drama.

Stranger Things, with its second season last year, has been winning hearts all over with its characters, plot and almost everything that the show exhibits. However, when I sat down to see if the show passed the test or not, it sadly doesn’t make it through. BUT, like Game of Thrones, the female characters are flesh and bone – it’s just that they never seem to interact with each other about. The party is all male – Nancy is mostly with Steve or Jonathan and Joyce is mostly with Hopper. They rarely seem to be in the same frame together. Even with the entry of Max, the situation does not really change. However, I do hope and pray that this is remedied in the coming season of the show.

Another very talked about show of 2017 and based on a novel of the same name by Jay Asher, 13 Reasons Why has been quite at the centre of debates about its storyline. Now the scope of this article doesn’t allow us to deal with it, though you can read about it here. Talking about what this article does deal with, the show passes the Bechdel test, quite easily. As this review highlights, the girls do talk quite a bit to each other, and not just about boys.

The Golden Globe winner of Best TV Series- Musical/Comedy, The Marvellous Mrs. Maisel on Amazon passes the Bechdel Test pretty smoothly. The show has drawn a lot of attention by its concept of an upper class woman taking a detour from her orderly ‘housewifely’ life and is at the top of my to-watch list.

Seeing the data that we have, I think it can safely be said that the year 2017 has been quite good in terms of strong female characters. These were just some of the many many shows that came out last year. Try this on any other show that you liked and let us know below if it passes the Bechdel Test or not!