A New Rape Case. A New Headline. But The Same Old Debate Continues. 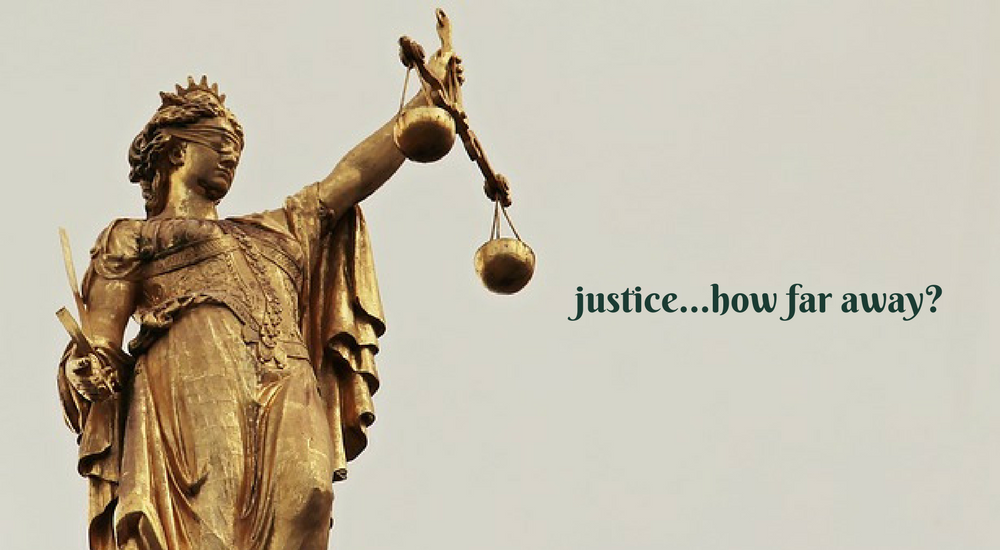 This recent rape case of a 7 year old girl by a constable in Uttar Pradesh is alarming beyond measure. It is making headlines, and hitting Facebook walls but until when? It happens every day and night and what we are left is lingering anguish that gets pacified with just seeing it on the news.

Every time I come across a rape case incident, I remember the words of a female college mate of mine who once came out of a semester exam hall and remarked, “Why the hell do these guys always ask atleast one question on women and our problems? I do not see any problem with women around me; their status in society is good, then why are we made to write that they suffer from this and that…”

It actually took me by surprise and sadness at the sametime and I took a good amount of time to actually digest that statement. I wonder if we’re actually understanding and accepting the reality or are we just habituated to it now. It is not even internalising violence, in fact it is much deeper than that.

Lately, I met a male friend who questioned me if women really face those things that we are hearing these days. He was referring to molestation and abuse. Infact he denied accepting that molestation even happens in the Metro because he felt that it was impossible with so many people around.

No! It is possible and it happens. I face it, we face it and we all face it, now matter what our age is and what clothes we are wearing. It will happen and we are left wondering with just one question: Why?

There have been male friends who escaped by alleging that it happens with men too and of course, some denied accepting that too. YES! That happens but that doesn’t have to take away from what is happening to women.

Sexual harassment, molestation, abuse and rape happen! Please don’t shut your eyes to it because if we don’t accept it, it won’t stop. At the peak of these rape cases making daily headlines, the need of the hour is to come out of the escapist mode and instead accept, empathize and fight against it.