What Jeff Bezos & Other Game-Changers Can Teach You About Success

Success is often not the result of that One Big Idea. Here's what these 3 successful entrepreneurs and game-changers have to tell us. 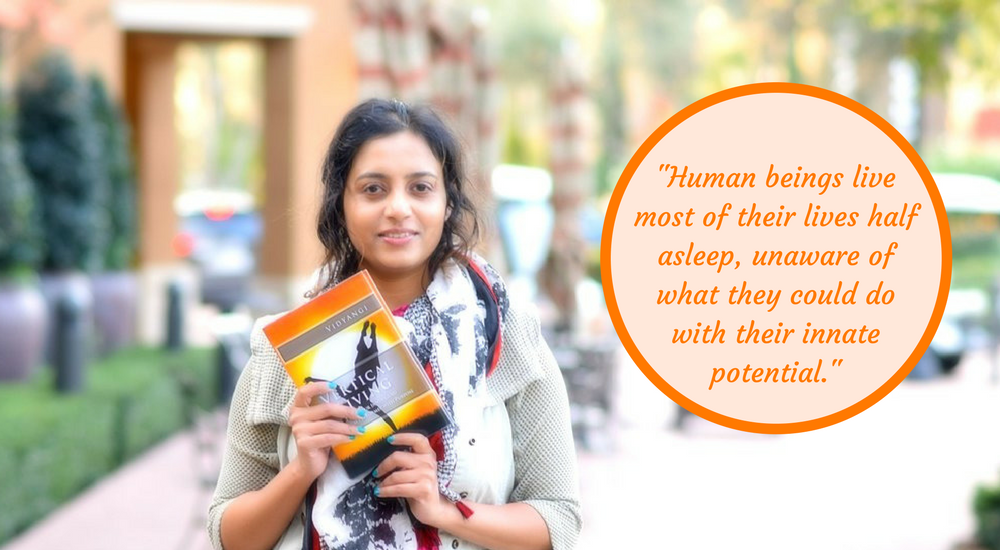 Success is often not the result of that One Big Idea. Here’s what these 3 successful entrepreneurs and game-changers have to tell us.

Read an interesting excerpt from Vidyangi Patil’s Vertical Living, which tells us how awakened states of living can be used for achieving greatness in creativity, innovation, public speaking, leadership and developing innate entrepreneurial skills.

In this guidebook to finding your own inner guru, you’ll peer into the imaginations of history’s greatest inventors and entrepreneurs, explore how to develop your creativity, imagination, and intuition to pursue original ideas and ways to maximize your potential while meeting the demands of a fast-paced, dynamic, and performance-driven lifestyle.

Get your own copy here!

Charlie Serrano is not only a competitive runner and a fitness expert at Plus One Health Management Inc., but also a part time contemporary urban artist who experiments with mixed forms of media. He talked to me about his experience in competitive running, in setting tall individual goals and meeting them. He believes in setting incremental goals especially when training to run for longer distances. When he feels half way through a 10-mile run that his body is getting tired, he breaks down the remaining miles as smaller goals. Once he knows that he is entering a zone of running where he needs to push his body beyond its normal limits, he breaks the remaining distance into one mile at a time, one small goal at a time.

Serrano talks about a point in the running experience called a runners high; it is a state where the human body feels ecstatic and there is a jump in human potential in terms of stamina in running. Most runners feel that this sudden elevation and euphoria in the mind and body induces a sense of expansion in human potential. This feeling is significantly powerful in increasing the runner’s capacity to run. Serrano shared that he uses the runner’s high experience to motivate him in meeting goals. The euphoric experience of runner’s high motivates him to push himself as best as his body and mind permit.

Becoming An Entrepreneur Isn’t Easy. Then Why Do It? #Video 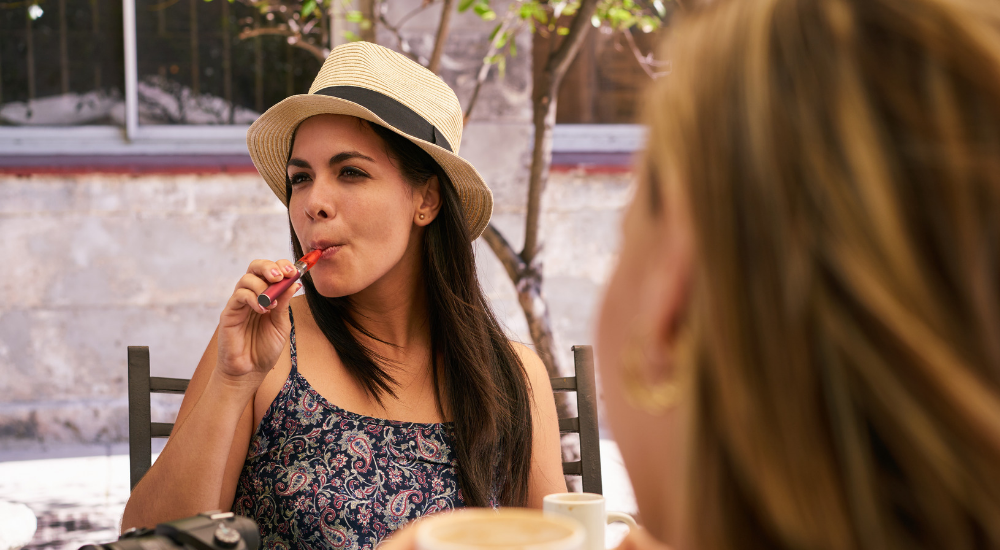 Count Your Wins! And 9 More Tips To Kill Self Doubts For Women Entrepreneurs

Serrano thinks that he can meet his goals in competitive running effectively because he attends his training sessions in fitness and running like clockwork. He tries to stay away from influences that prevent him from waking up early in the morning and showing up at the workout sessions. He believes in training regularly with sincerity and attributes this habit as the greatest reason why he is able to meet his goals.

Jeff Bezos, the founder and CEO of Amazon, Inc., mentioned in a 60 Minutes television report that he believes in meeting his goals incrementally. He said that at Amazon, they constantly take incremental steps to do everything better. Even if Amazon is not making disruptive changes, the company is continually seeking to improve its existing systems. They are using this approach in fulfillment centers incrementally and regularly. According to Bezos, continuous and small improvements lead to major improvements. In conclusion, breaking down a major goal into one small goal at a time, is an extremely powerful and sure shot approach to meeting goals.

Suhas Gopinath became the youngest entrepreneur that India had seen when he started an internet company at the age of 14, all by himself. It was during a time where owning a computer at home was indeed a big deal in Bengaluru. He has come a long way from the day he started this company. He currently holds a position in the Indian Prime Minister’s office and he coaches and inspires young entrepreneurs in India. In managing offices in more than 11 countries while working on a second start up and being actively involved as an investor in multiple ventures, Gopinath has mastered the art of goal setting and delegating his goals to his team.

When I asked him about how he manages to work with so many teams in meeting his goals, he says that he trusts his employees and delegates work to them quite confidently. He believes in giving freedom to his team in executing the plan using their individual thinking. However, he has always been acutely aware of the fact that it is very important to profile the strengths of each team member and assign work to them accordingly.

He says that the ability to take on a role and do what needs to be done, at any given point in the product lifecycle is his natural trait. It has helped him integrate into and out of teams easily. Gopinath believes that all his visions and goals are realized twice, once in his mind and the second time in the outside world. He believes that goal setting can be visualized and then made to happen in real life.

Gopinath believes that it is critically important to delegate work, to stay focused on the bigger picture, and save his best for the need of the hour. Managing a team toward the immediate goal is a strength he thrives on. He talks about his favorite cricket game quote by Harsha Bhogle, is a highly regarded Indian cricket commentator and journalist. Bhogle quoted that if the legendary Indian cricket player Sachin Tendulkar loses a match he will not complain that the pitch was bad or that his fellow players played badly, instead he will take accountability for the failure. Tendulkar is regarded as one of the greatest batsmen of all time and this quote on him by Bhogle inspires Gopinath, time and again. He does not believe in complaining about his team when goals are not met; he’d rather take accountability and deal with the issue himself.

“It’s failure that gives you the proper perspective on success.” – Ellen DeGeneres. Take note of these lessons from entrepreneurs based on the mistakes they have seen on their own journey.

These lessons from entrepreneurs are hard-won; the result of much effort in building their own businesses – they tell us what they would do better or differently so we can avoid making these errors too!

Anything You Create Is Magic! And Other Gems From Elizabeth Gilbert, Author Of ‘Eat, Pray, Love’ [#BookReview]

Elizabeth Gilbert's Big Magic: Creative Living Beyond Fear explores the magic of creativity in everyday life without being preachy or boring! 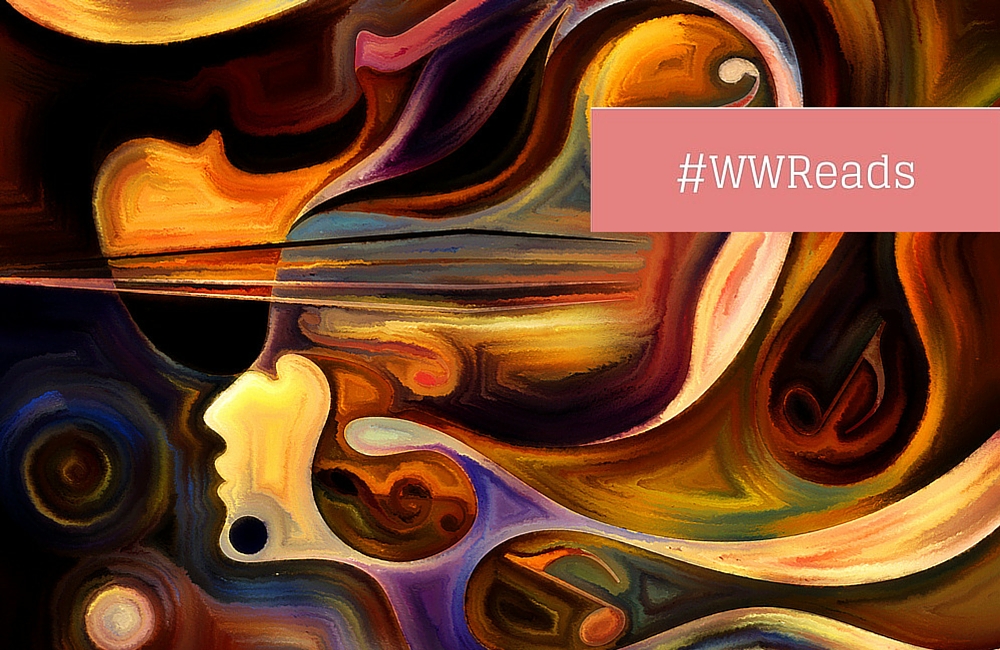 Elizabeth Gilbert’s Big Magic: Creative Living Beyond Fear explores the magic of creativity in everyday life without being preachy or boring!

My excitement is at an absolute peak. I have discovered a book which from the get-go I knew I wanted everyone to know about. The kind of book that speaks to you in a way, without sounding preachy or condescending. A book which helps one to understand their creative process in the most insightful way. A book which explores the layers of the creative persona of writers, and provides a level of inspiration which seemed impossible to attain through the pages of a book.