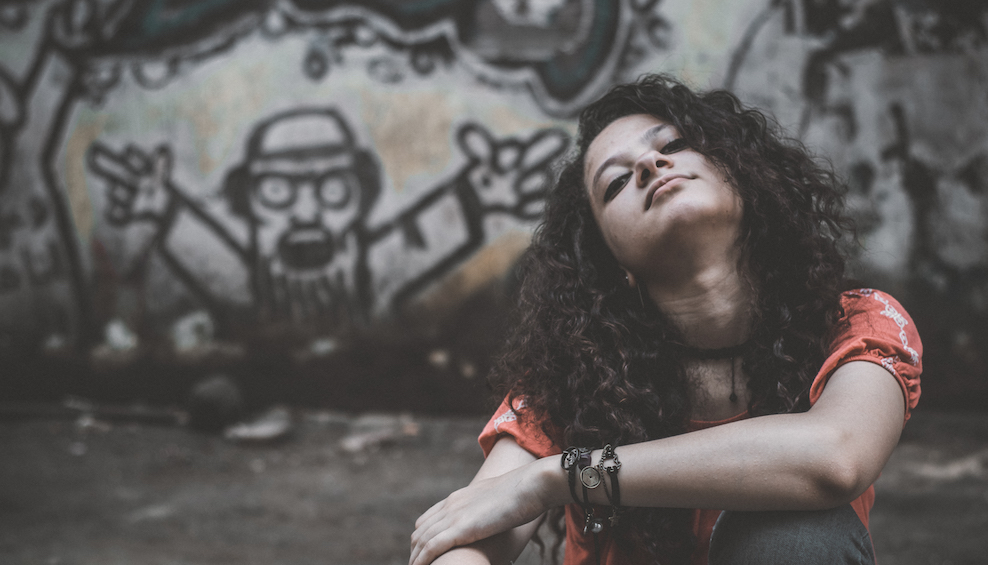 I Am Nirbhaya. Am I Safe As I Go For A Movie Tonight?

5 years after what came to be known as the Nirbhaya case shook the country, can women confidently say that they are safe?

“I just want to sleep. A coma would be nice. Or amnesia. Anything, just to get rid of this, these thoughts, whispers in my mind. Did he rape my head, too?”  – Laurie Halse Anderson

It was a cold winter evening, 16 December 2012 when a young woman of 23, Jyoti Singh and her friend Awindra Pratap Pandey were returning home. They had watched a movie, Life of Pi, together. I guess they had enjoyed that evening together for the last time. Little did they know the ordeal that was about to begin.

They boarded a joy rider bus from Munrika for Dwarka, and the clock ticked 9.30PM IST. Apart from the duo, there were six other people in the bus and in that group of six men there was a minor too. Awindra got apprehensive when he realized that the bus has deviated from the regular route and also, that the doors were shut.

Awaindra reached out to those men to open the doors, and a tussle ensued. Those men taunted him that he had enjoyed himself enough with his girl friend, gagged him, beat him with an iron rod. He was knocked unconscious.

Unable to witness the violence mutely, Jyoti fought the assailants with all her strength, but those beasts pounced on her and tore her flesh. She was dragged to the back end of the bus where they beat her up with that iron rod, raped her, pushed that iron rod in her, and raped her till she could no longer bear the pain and fell unconscious.

After this brutal torture, they also threw those unconscious souls out in the street at 11.00PM IST. Those semi-clad souls lay like the dead on that cold winter night. Some good Samaritan called the cops who took them to Safdarjung hospital.  Medical investigations revealed that there had been severe damage to Jyoti’s uterus, genitals and intestines.

There was a nationwide outcry; the team of doctors tried their best to save the woman, and there were pressures from politicians as well to extend the best medical treatment to the victims. The then PM Manmohan Singh took a decision in a special cabinet meeting to shift her to Mount Elizabeth Hospital in Singapore for multi organ transplant but nothing helped her. She tried to fight; she tried her best but she lost her battle on 29 December 2012.

The arrests were done, there were investigations, there were protests through the entire nation, and noted personalities condemned the barbaric act. The courts proceedings happened as per our law. The verdict was pronounced by our court of justice. The victim was named Nirbhaya as she fought to live. BBC made a film on her, India’s Daughters, after interviewing one of the rapists locked at Tihar Jail. In December 2013, Jyoti’s family opened the Nirbhaya trust to assist the women who has experience similar atrocity. Last but not the least, the one good news was that Awindra Pratap Pandey survived.

In my essay I spoke of one Nirbhaya. I question the society though – how safe are we? The same incident can happen to me as well. There have been numerous occasions where I was groped in public. How do I stop it? I still face the same harassment when I travel in public transport; as a working woman I travel alone even in the dead of night and I may be another victim of rape.

As per Wikipedia: “Rape is the fourth most common crime against women in India. According to the National Crime Records Bureau (NCRB) 2013 annual report, 24,923 rape cases were reported across India in 2012. Out of these, 24,470 were committed by someone known to the victim (98% of the cases).  Further reports First Post: “The 2015 National Crime Record Bureau (NCRB) data on the proximity of offenders to victims (the most recent data available) shows that in 95 percent of all rape cases, the offender knew the victim […]. According to the data collated by the NCRB, Madhya Pradesh with 4,391 cases, Maharashtra with 4,144, Rajasthan with 3,644, Uttar Pradesh with 3,025, Odisha with 2,251 and Delhi with 2,199 recorded the highest number of reported rape cases. However, it must be noted that a lower rape count could mean a lower ‘reported’ rape count. States that do better on other gender parity metrics (literacy rate, sex ratio, workforce participation etc) are likely to see a higher count of reported rapes because more victims try to access the justice system. For example, Kerala reported 1,256 rapes while Bihar reported 1,041 rapes, despite the fact that the population of Bihar is three times the population of Kerala. The interactive data dashboard breaks down the numbers by national average, state/Union territory and proximity of offenders to victims”.

I have just provided the statistics, the numbers.

In conclusion, as a character on this TV show Touch says, “I say numbers are constant. Until they’re not. Our inability to influence outcome is the great equalizer. Makes the world fair. Computers generate random numbers in an attempt to glean meaning out of probability. Endless numerical sequences, lacking any pattern. During cataclysmic global events… tsunami, earthquake, the attacks on 9/11… these random numbers suddenly stop being random. As our collective consciousness synchronizes, so do the numbers. Science can’t explain the phenomenon, but religion does. It’s called prayer. A collective request, sent up in unison. A shared hope. Numbers are constant, until they’re not.”

It’s time to make the nation a better place. Media is a powerful weapon to reach out to the masses but as a woman I appeal to all of us to stop rape, to please stop sharing rape videos in social media.

I am a woman myself, I am groped in public very often, let me not get raped. Let the numbers not increase for I say, numbers are constant until they are not. I wish to live, I don’t want to die. Do not rape me, please. I am a woman, respect me I plead.

I write this on 16 December 2017, exactly five years of that incident. Can I say to myself that I am safe when I will go out for a movie tonight and can I return alone without the fear of being raped?