Mother, Army Wife, Gynaecologist, Daughter, Friend – Not Easy But I Chose To Do It All

Juggling the dual burden of home and work is never easy for women, but a supportive network can make it a lot more feasible. 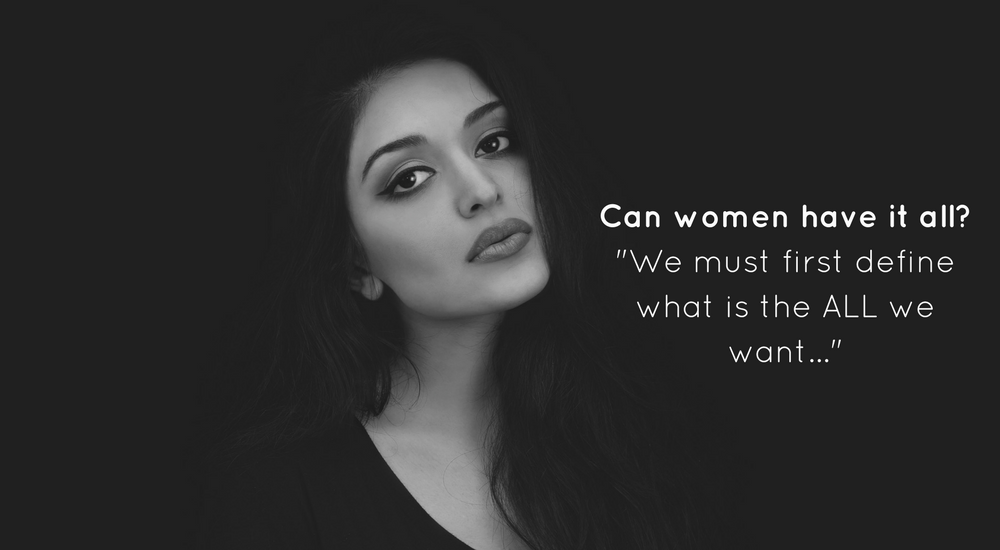 Juggling the dual burden of home and work is never easy for women, but a supportive network can make it a lot more feasible.

I would like to focus on how I navigated this tricky issue that is part of every woman who works outside the home – be it the daily domestic help or the corporate honcho.

To start with, it was a series of choices I made – firstly, to work; secondly, to choose the Army Medical Corps as a career option, being married to an Army Officer. They were my choices and it was up to me to juggle my dual roles as best as I could.

We were a nuclear family and with my husband in an active arm, it meant long periods of separation, frequent changes of location and for a good part of life, practically being a single parent. To top it, I chose to specialise in Gynaecology, unarguably one of the most unpredictable and demanding specialities. Having a support system at home was paramount in the form of a domestic helper. My mother pitched in whenever she could especially during my PG.

To me, the help at home was more of a back up for those times when I was physically absent. When I was at home, I was an integral part of my children’s worlds – from waking them up to making their lunchboxes to seeing them off. Learning to cook and then learning to love cooking family favourites went a long way in sealing bonds at mealtimes. The help did the honours only when I was away, otherwise the kitchen was my turf (and yes, I needed them to do the preparations and cleaning up after me was their job.)

I learnt to make time for fun as well. We made it a point to watch movies that interested them as well as me. For every Harry Potter film that I watched, they saw a Taare Zameen Par! For every One Direction song I heard, they had to listen to A Woman In Love as well!

I was the primary home tutor and often joked that if I had to give my son’s Xth boards, I would have scored a perfect 10 CGPA! Having said that, I was blessed by a family that understood and appreciated the efforts I made to ride two tigers at once and were very supportive of everything I did or sometimes, did not do. Numerous planned treats had to be postponed because of an emergency at the hospital.

My husband was always supportive of my pursuing a career and If he had his way, I would have been furthering my professional skills even today! It was I who decided that I would not pursue a super specialty despite being an University rank holder at my MD Exam.

Did I sacrifice anything in maintaining this balance? I had moments when I felt that I could have done a lot more in my career. But overall, once I defined my own goals which included an active participation in my children’s growing years, I worked towards that.

My professor, one of the most respected lady officers to ever don the Olive Greens, once told me that as working ladies, we had to work doubly hard to earn the same respect that a man would. To a certain extent, I would think this was because we start out with a negative balance – the perceived notion is that a woman would contribute less. I’ve strived and made an all-out effort to share burdens and unpopular duties as equitably as I could with my male colleagues. Having said that, whenever I have had an unavoidable personal issue which needed rearrangement of such duties, my colleagues have always accomodated it, knowing that I would do it for them too.

Indira Nooyi famously said, One Can NOT Have it All. To each her own. I look at it a little differently. We must first define what is the ALL we want – at the work place as well as at home. This again must be reasonable and more importantly ‘doable’, given each one’s job requirements, family requirements and above everything, one’s own abilities.

Once we define that ‘All’, we can strive and achieve it by juggling time, effort and available help in the form of friends, family, parents or home staff. I enjoyed my roles as wife – being an Army wife has its own commitments in the social arena, which I jokingly referred to as my Third Front, the other two being home and work – mother, Gynaecologist, daughter and friend. And because I loved each role, I managed to find time for all the roles in my mind and therefore in my day and in my life without feeling burdened by any of them, except on rare occasions which is just being human.

I was paid richly in the form of love from my family and respect from my colleagues and a clear conscience. So, the question of being unpaid never arose at all!

I do not claim that what I did is a tailormade fit for all women. I’m just sharing the way I took things which may differ vastly from my readers. I can be accused of trying to be a superwoman who has not possibly done justice to either sphere or realised the full potential in either of them. Maybe. But, ultimately what counts is how I see things and how much satisfaction I derive from managing two (or three) roles.

I may have succeeded, or I may have not. Only time can tell. But I know I gave it my best shot!

I rest my case.