We've all been there and outraged at why women don't give it back when faced with sexual harassment at work. The reality is more complex. 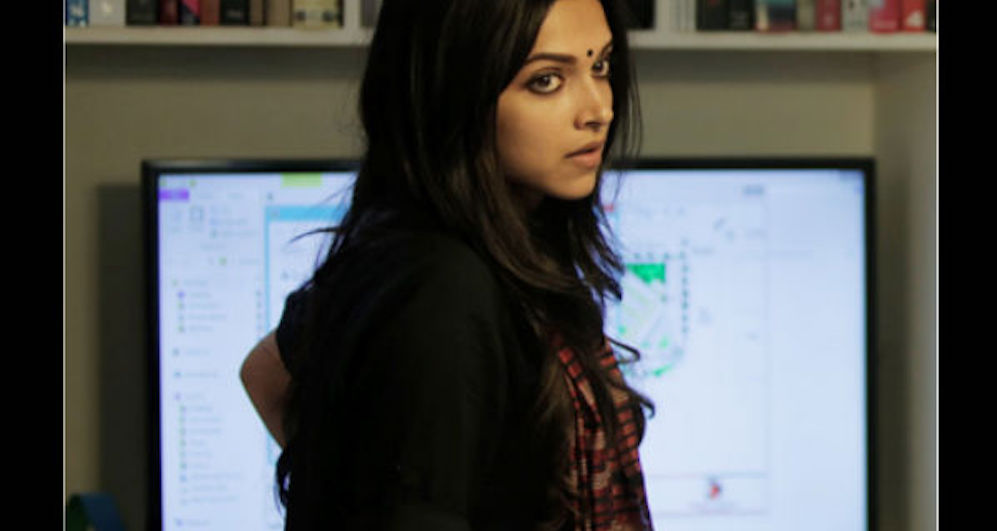 We’ve all been there and outraged at why women don’t give it back when faced with sexual harassment at work. The reality is more complex.

The empowered woman in me often lets loose my rage and agony at the apathy and compliance of my tribe when confronted with situations of exploitation at work. As a student taking baby steps into the corporate world, it never occurred to me that it may not be as easy to act as it would be to outrage and bemoan.

The news regarding our college fest had to be published in a newspaper. As a marketing student, despite being forewarned that it was ‘not a woman’s job’, I was thrilled at the prospect of meeting the head of the marketing department of a newspaper and getting the work done. And I did succeed. But the process was not as smooth as I visualized it would be and left me disillusioned.

I met Mr X at his office and the warm gentleman he seemed to be was a plausible enough reason for him to help us students readily with our media promotion. After a mail, I sent him our posters, videos and content on Whatsapp with a very formal salutation.

Did I make a mistake? I am not sure because the exchanges began going off the mark; it now went further to ‘dear’ ‘only for you’ ‘you are special’ etc when all I had to say was ‘Sir, but what about the article?’. It wouldn’t really matter but I was left speechless when a friend in the department told me that MAr X was a married man.

My female friends have often narrated similar experiences; of lewd remarks, innuendos and uninvited advances. I have often wondered, while listening to on-screen actresses speak about the casting couch phenomenon and stories of men higher up in the hierarchy abusing employees, their reluctance to seek immediate help and react forthwith. Now I do understand why. It is because she is helpless and has to get her job done.

It becomes an entirely different proposition when it is your bread and butter at stake. The many women who struggle to make ends meet with their jobs do not really have a choice. Power confers on the man the privilege to make demands, feel entitled and renders him fearless. Indeed, power is the reason why women get discriminated against in the patriarchal family setup, at workplace or in the society. And that is exactly why we need more women in power.

Be it electoral rolls, decision making bodies, offices, student bodies, it is critical that women be given representation and that that they hold power. The absolute lack of professionalism in the workplace is unsettling.

Anyway, I did get the article published and Mr X has been blocked on Whatsapp.

Top image is of Deepika Padukone from the movie Piku, which is among the few that shows a working woman