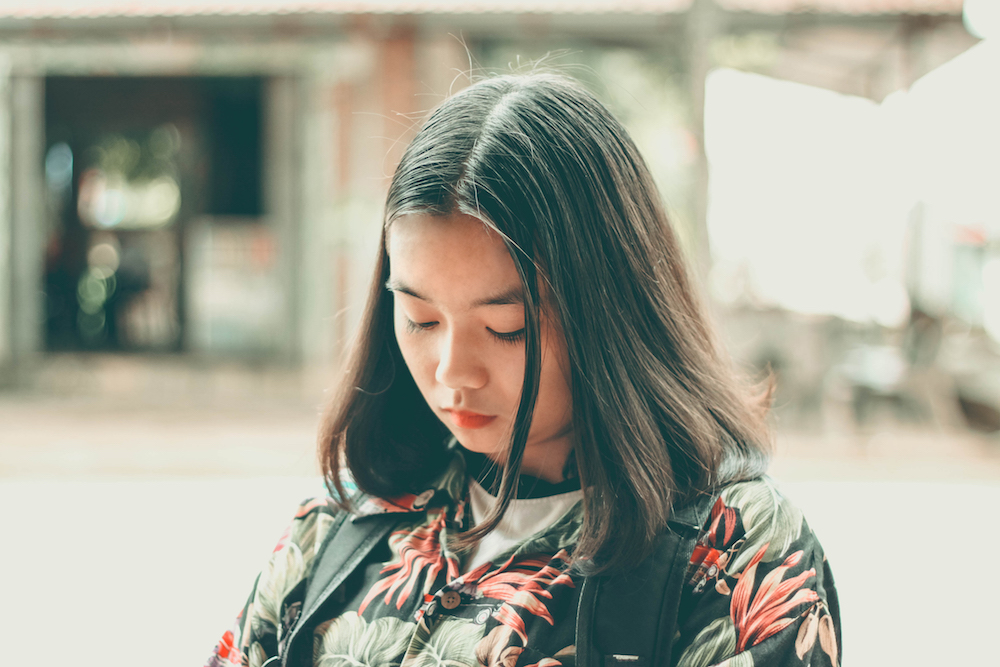 The doctors revealed that she was not only burnt partially due to the electric current but unfortunately she had also lost her voice and the movement in the right side of her body too.

The letter had just been delivered. Neha picked up the yellow official envelope with trembling hands.

She had been pining for this day for years.

Neha was born in a small village to poor peasant parents. She was the third born, a daughter after two brothers. After her birth, the family’s fortunes turned upwards suddenly. Their almost barren fields started rewarding them with bumper crops year after year. The poor farmers, who once struggled to feed their children two square meals in a day, were now flush with enough funds to send their three children to a good school in the nearby city.

The English medium school and hostel life refined the rustic manners and language of the siblings and honed their co-curricular skills too. Her brothers were good in studies but Neha turned out to be an exceptionally confident speaker who was also bestowed with a powerful voice. She had an insatiable hunger for knowledge and was feted by her teachers and classmates alike for bringing laurels to the school in inter-school debates and elocutions. She performed equally well in studies and sports and won awards as the best student almost every year.

Neha was delivering a powerful speech in the morning assembly when she happened to clutch the mic in her hand and boom! Sparks flew all around and she started writhing in pain…the mic had electric current leaking through it and had struck Neha. She was rushed to a nearby hospital in the Principal’s car. The doctors revealed that she was not only burnt partially due to the electric current but unfortunately she had also lost her voice and the movement in the right side of her body too. They expressed hope that she would regain strength and movement in her body with proper treatment and physiotherapy but there was no certainty how much time her recovery would take.

Her family was devastated with the crushing news. They were quite proud of her achievements and had pinned many hopes on her. Her brothers had by then passed out of the school and were studying in professional colleges. They rushed to be with their sister but had to leave after a few days. The parents also needed to go back to their farms but Neha’s mother refused to leave her side. She stayed back to look after her darling daughter who had just entered her teens and was in quite a fragile state, physically, mentally and emotionally.

Physiotherapy, medicines, speech therapy, nutritious diet were to continue for months. The school extended all possible financial and moral support, her classmates kept visiting her to cheer her up but Neha’s silence didn’t break. Her friends and mother would keep talking to her, pepping her up so that she would utter a few words. Her family prayed incessantly for her wellbeing. She tried her best too, but no words came out. Nor did the movement in her hand. It upset her mother to see her normally chirpy and active daughter struggling to speak and move on her own. Neha had fallen into severe depression and would keep staring into nothingness for hours.

Her doctors advised her to gradually start using her left hand so that she may regain some of her lost confidence. Her teachers would come and read out her lessons while her friends would bring notes for her. Bit-by-bit Neha began to get up and sit on her hospital bed. One day she gestured to indicate that she wanted to eat food herself. The next day she picked up her text book in her left hand and started reading. Her doctors, nurses, teachers…all were overjoyed at this tiny sign of her getting onto the path of recovery.

A few months later, Neha went back to her school. Her voice had not returned but some movement in the right side of her body had. Her teachers advised her to apply for disability certificate so that she could get certain exemptions in academics. Neha refused politely. She was determined to prove that she was quite capable of managing herself well despite her multiple challenges, most importantly to herself.

She would drag herself up the stairs, climb down slowly, write slowly, fumble in asking questions in the newly learnt sign language but still tried to complete her work herself. She would read and watch the inspirational tales of high achievers who had refused to get bogged down by their disabilities. Years passed but her struggle with herself didn’t cease. Her doctors, in the meanwhile, informed her about a new implant which could bring back some of her speech. Neha and her family were overjoyed when she spoke her first words in years. She had crossed one more post!

The turning point in her life came when she met the new district magistrate who had been invited to inaugurate the new auditorium in her college. He was a physically challenged person with limited movement in his body just like her but was extremely articulate and confident. He spoke at length about his personal challenges and how he overcame them to become an IAS officer. She was greatly impressed by his grit and determination as also his self-assured demeanor. This fortuitous meeting inspired her to attempt the highly coveted civil services examination.

She started preparing for the extremely competitive examination in right earnest but was disappointed when she realized that her writing speed was not enough to cope up with the newly revised pattern of examination. Her coaching institute faculty encouraged her to practice writing long answers but one day Neha was so upset that she just threw away her pen and notebooks and started crying in frustration and desperation.

A strong hand tapped her on the shoulder. ‘You have come this far only on your own strength, Neha. How can you put an end to your journey like this? It has just begun.’ Her mentor’s angry voice poured into her ears. ‘No sir, I can’t carry on like this any more. I give up.’ Neha cried bitterly. ‘So many people look up to you for inspiration, you can’t let them down, can you? And how about failing your own self? You had set out to win, didn’t you? Then how can you allow yourself to cry and accept defeat without even trying?’ The district magistrate who had kept in constant touch with her and had become more of her friend, philosopher and guide over the years, chided her. ‘This struggle is not just your own. This is the struggle of many more challenged people like you and me. Get up and get going girl.’

Immensely shaken up by his reprimand, Neha stood up immediately. She wiped her tears, picked up her pen and notebooks, arranged them neatly on her study table, bowed to her mentor gratefully and resolutely began her studies once again.

That was the last day she cried.

Today was an exception. Her eyes were moist but these were tears of joy today.

She had finally achieved the dream of her life. She had become an IAS officer in her first attempt. She had become a true inspiration and a mentor for many people with disabilities like her, just like she had found her mentor that fateful day, years ago. Silently she thanked everyone who had lent their strong shoulders and supported her in her struggle-her family and friends, her teachers and her god sent mentor. She thanked her disability; for drawing out the ocean of strength and grit she didn’t know she had.

She had won the battle with herself, finally.