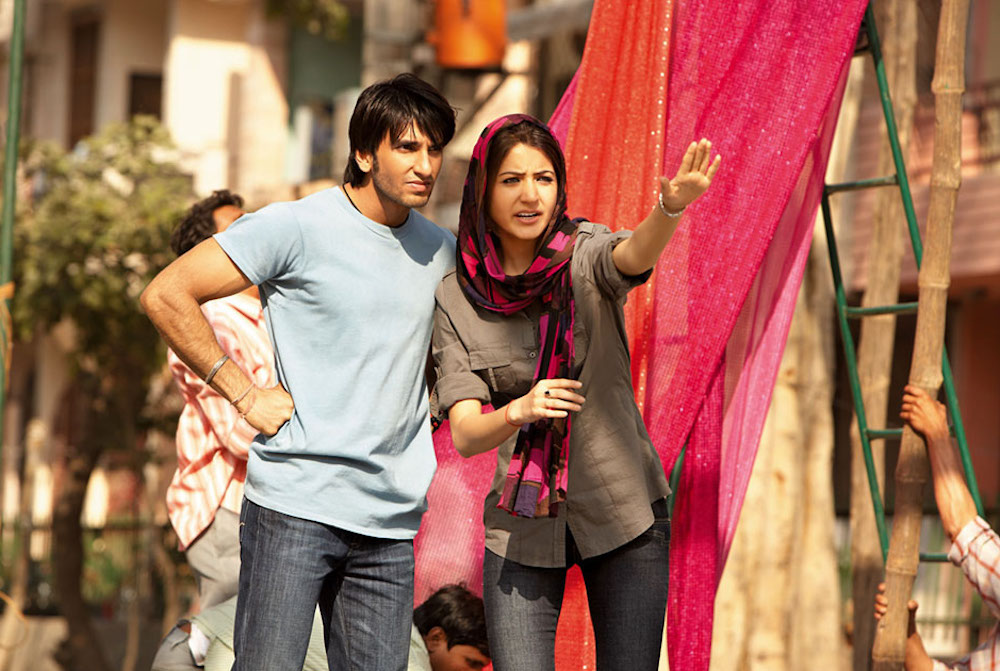 The age of serial entrepreneurship is here, and we have much more inspiration to make it big in business now more than ever before. Then again, the way businesses have seen transition over the years is revealed in the way entrepreneurs carry themselves these days.

They are no longer a muddled lot, with nothing except work as their sole vision. They have developed a style story and signature fashion of their own that has rewritten how success in business and fashion can merge together on a forward movement.

Take a look at these top business entrepreneurs who inspire us, with the way they have clubbed clever fashion with great business-making ideas.

This name automatically pops to mind when you think about someone having become successful in the field of business development for women exclusively. Sheroes is one of the largest business ventures in the country, with a 3 million strong, growing audience. The app and website stands as one of the biggest support systems for women around the country.

What inspires the audience more than just the networking and the support available is the way its founder Sairee Chahal, carries herself. The first thing that you see on her are her trademark pair of sneakers. These, she ditches for nothing ever, be it  in a board room or a restaurant meet-up.

Chahal takes fitness seriously, and the way she combines classic colour choices with an edgy pair is worth the mention. Even her hair stands for minimalism. What’s best about Chahal’s sense of fashion is her ability to remain minimalist yet unforgettable in the way the final look develops.

Mukherjee has come a long way from her time as a journo-anchor to co-founder of Money Mile. She inspires us with a chirpy sense of fashion that is high on boss-like. Her love for black, navy, and mostly dark shades is evident across all her interviews, shows and appearances. Mukherjee’s motto for her personal style is – neat and in-place. Her hairstyle is to die for, given its prim look and perfect neatness.

One of the biggest names in the leadership coaching niche, Ashu Khanna has a power laced sense of fashion. Be it sarees or suits, her style choices reminds us of maintaining a crisp feel, with attention to one statement accessory; which is usually a classic pearl necklace, a watch or a grungy stole.

Khanna has managed to make ethnic wear on par with the western counterpart of power suits!. Her salt and pepper hair is a symbol of her easy-to-carry, natural personality, without much of a fuss.

The Baby Chakra founder reminds you of the girly enthusiasm that everybody craves for but fails to retain. It is hard to believe that someone with such an amazing background as Saggi could even have such a humble sense of fashion. Mostly seen in casuals, her fashion sense is chic sans any excesses. She also likes to keep her hair short, with no added flair. The fitted blouses and tops, straight-cut denims and pants, and dresses tends to make her the young entrepreneur who makes a statement at work while being down to earth with her style. Saggi specifically favors lighter tones, simple silhouettes and fits.

Mydala, as a business venture, has been around for a long time now; but with MTV DropOut Pvt Ltd, Singh got a wider audience base that appreciated her fashion sense. Even before the show, Singh’s fashion was always about power dressing without being gaudy. Her signature heels and skirts pack a punch, and her choice of colours are usually bright without being edgy. And yes, she loves to wear those trinkets just right.

Editor’s Note: Is there a woman entrepreneur who inspires you for the wider impact she has created? Consider nominating her for the PayU Inspiring Woman Entrepreneur Award, as part of the Orange Flower Digital Summit & Awards 2017, presented by Women’s Web.

Image source: is a screen grab from the movie Band Baaja Baaraat 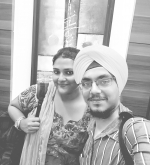 Career comes through. Money flows through. Love sails through. None of this is exclusively life.