Don’t Miss Out On Any of Our Best Reads, and Contests. Register Now!
Crime & LawReadSocial Issues

We All Supported #MeToo. Then Why Does Naming Names Make Us So Uncomfortable?

Naming alleged sexual perpetrators has caught people by surprise and many who supported 'Me Too' are critical about the 'Name and shame' campaign. 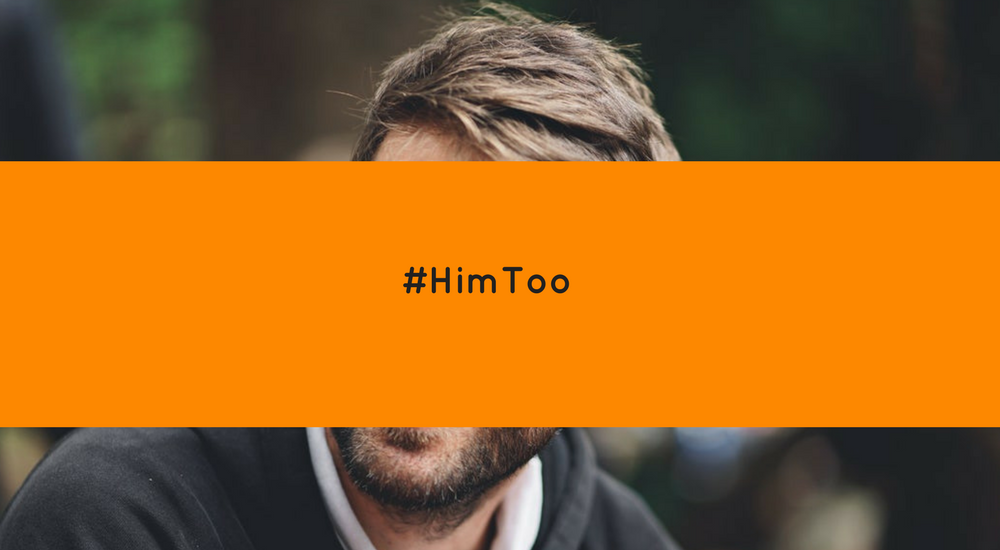 Naming alleged sexual perpetrators has caught people by surprise and many who were supporting the ‘Me Too’ campaign are now critical about the ‘Name and shame’ campaign.

The #MeToo hashtag has taken social media by storm. The confessions and stories are heartbreaking, shocking but not completely surprising or unexpected. Most women have faced sexual harassment and abuse in some form or the other. While a few have spoken about it, most have remained silent for the fear of being judged and for the repercussions they would face. The perpetrators are mostly influential men who are sure about getting away easily and many have the power to cause irreversible damage to the victims.

Social media inspite of all its shortcomings has helped women come out and speak up against such crimes. Women who were apprehensive of sharing their stories found a platform that gave them an opportunity to share their worst experiences and more importantly, it gave them the much needed support from others who have faced similar situations. People across gender, nationalities and class have come forward to share their versions and have shown solidarity with one another. Not that everything is perfect – people who have been mocked, threatened and judged for sharing their stories but this has not deterred many strong willed individuals. The support from others has only emboldened them to be more vocal.

The ‘Me Too’ campaign has led to the ‘Name and Shame’ campaign wherein the victims are publicly calling out the assaulters. This act has caught people by surprise and many who were supporting the ‘Me Too’ campaign are now critical about the ‘Name and shame’ campaign. There is no denying that this campaign does have hazards where in the accused may be only alleged and not guilty of the crime. The reputation of the alleged perpetrator would be irrevocably damaged, influencing their personal and professional lives. Utmost precaution and responsibility should be displayed before people go public, and personal grudges should not be the basis for hurling accusations.

Saying that, we cannot ignore the impact such a campaign has for the benefit of victims. It gives them the much needed impetus and courage to face the perpetrators, and the public support adds on their resolve to fight for justice. Not only does it help the victims but can go a long way in preventing further assaults. Most of these assaulters are confident of not being caught because of their position and power they wield, and this gives them the courage to continue to harass various victims at different stages and levels. Silence after every crime further emboldens these assaulters to go about with their attacks fearlessly; every hushed voice makes the assaulter more stronger and confident.

When people look away, not only are the victims let down but these assaulters are handed an unchallenged freedom to continue with their gruesome acts. Their image and reputation is undented and more ignorant victims walk into their trap unaware of their evil intentions. The assaulters create a reputation that is not easily tarnished – when the victims speak out, either people don’t believe them or try to ignore the accusations.

“Has such a good image, don’t think he would have ever done such a thing” is the most common comment heard every time a ‘reputable’ person is exposed. This idea that a person with a clean image cannot indulge in sexual harassment is very strongly etched in the minds of people. This is precisely why we need a Name & Shame campaign, where these impeccable men and women need to be called out publicly not only to shame them but also to alert the other victims. Lest we forget that these sexual predators are always on the prowl, looking out for new victims and the silence of people around such predators only endangers more victims.

Inspite of its flaws the benefits of the campaign are immense. The adverse reaction to the campaign by many further signifies how deep the rot is; every organisation definitely harbours a few of these predators. Until and unless victims speak out and people support them, the assaulters will continue to harass their victims. The ‘Me Too’ campaign would have little impact unless the assaulters are named and shamed; the worst is that the ‘Me too’ campaign may only end up as a support group with no concrete action taken against the assaulters.

Top image via Unsplash; used for representative purposes only

View All
No More Guilt: Exploring The Ways In Which You Can Shed Mother's Guilt
Steps To Landing Your First Writing Job - Want To Be A Content Writer?
What Are The Essentials Of Being A Good Content Writer?
Women At VMware - Meet Ipsita, Inside Sales Representative At VMware India
Women of VMware - Meet Afifa Hasan, Enterprise Sales Account Manager for VMware India
Women Of VMware - Veena Chandrashekar, Director, Inside Sales Practice
Crime & LawFeministReadSocial Issues 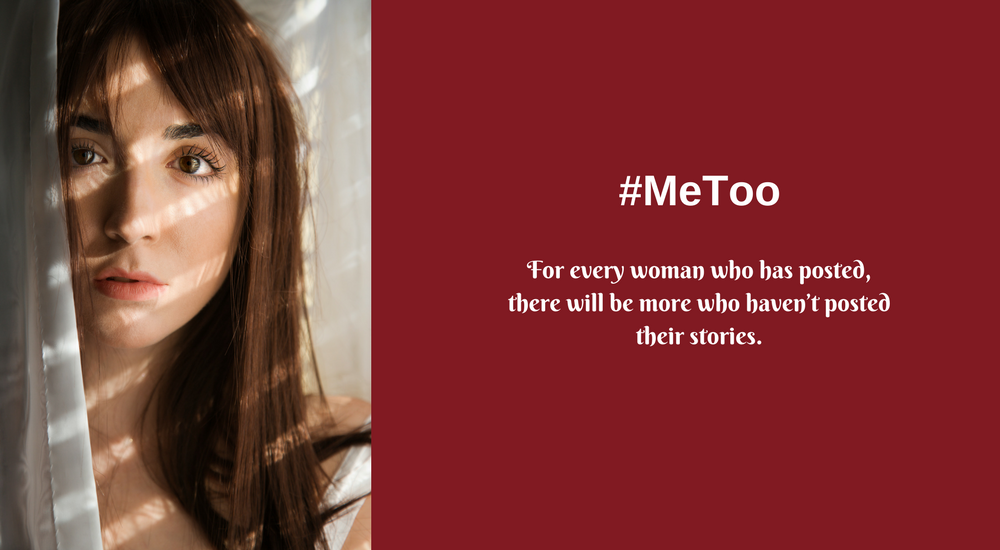 My social media feed overflows with #MeToo posts. The posts started trickling in since yesterday. And today, more people – maybe emboldened by seeing posts by their close friends, or fortified by the festive spirit (read: realising that this status update can easily be overwritten tomorrow with Diwali wishes) – have come out openly speaking up about their experiences. Comments, likes, outrage, statistics – there are innumerable responses to all that is being shared as part of this campaign. Enlightening, encouraging, harrowing, inspiring – the posts run the gamut.

Sometimes it takes a quiver to set in motion a movement, and within no time loud voices sear the silence and question everything that is wrong with the world. Yes, that is how I would define the arrival of the #MeToo movement in India. There is utter chaos, there is filth and there is a sense of nausea along with an inherent trail of patriarchy which led us to this day.