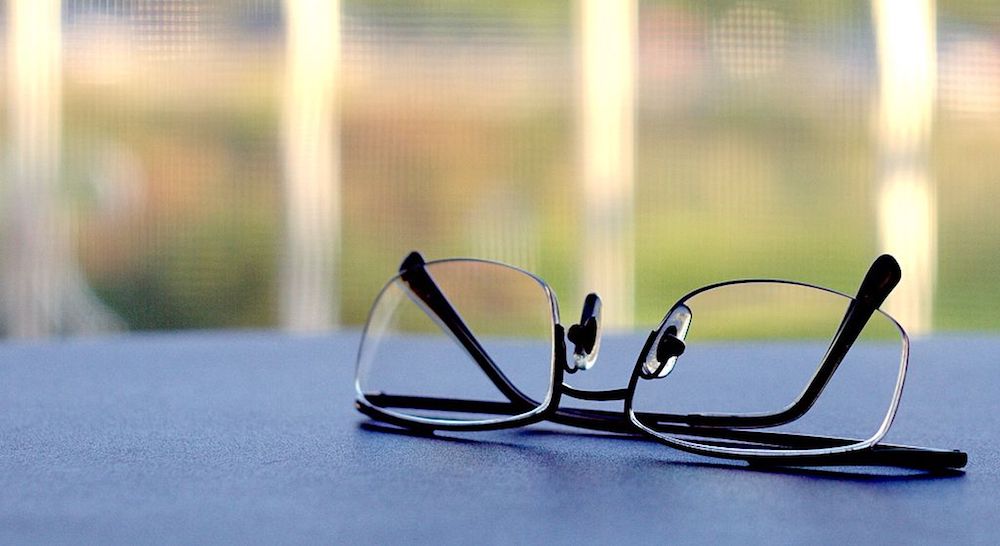 Seemingly an unnoticeable object in our daily lives was one of the reflections of their love and bond. It was also a reflection of how far they had come from where they started.

He was a young man with very little dreams. His goal was to provide good subsistence to his big dependent family. She was a full of life bubbly chirpy young girl belonging to a well to do family. Only destiny could bring them together. And it did. The families met and arranged their marriage.

A bit (or slightly more) of adjustment from both of them and they were a happy couple with two children, striding through their lives very nicely. Life ran rather smoothly with a few ups and downs. Their responsibilities were clearly split, he took charge of arranging the means and she took responsibility of everything else. She knew exactly what he needed and he knew exactly what made her happy. Years passed and the children grew, and so did the understanding and love between them.

They complemented and completed each other in every which way including their eye sight. He was shortsighted and she was farsighted. While he could see things clearly around him, she could see clearly the things kept at a distance. This was only true for eyesight though.

He had started wearing specs from a young age and she adorned them as they grew older. Both of them would often visit their optician for repair and/or replacement of their respective specs. They always wore the frames chosen by each other. She was very proud of her husband and believed that his physical disposition should match his professional caliber and position he held at his work place. She always persuaded him to buy the frames that looked good, weighed less on nose though heavy on pocket.

Almost daily they would sip their morning tea together reading and discussing dailies. While she would fumble all around trying to find her lost spectacles to read the newspapers, he would easily spot those, wipe clean them and hand over to her with a smile. Several times in a day when he would not be able to find his lost spectacles, she would spot them from a distance and guide him to the right place. Beauty of this was not that they were able to help each other, the beauty was that they could listen to each other’s silence. One did not have to utter a word and the other would understand. Seemingly an unnoticeable object in our daily lives was one of the reflections of their love and bond. It was also a reflection of how far they had come from where they started.

Old age was slowly settling in. The spectacles also started getting lost more often, sometimes in the kitchen, by the tv cabinet, on the shelf, sometimes in the cupboard. The children and now the grand children would also laugh at this ‘losing and finding spectacles’ business.

Life is a miraculous bundle of great joys and even greater challenges one needs to tread through. No amount of love or prayers, let alone money, has been able to conquer the inevitable and one fateful morning, he peacefully passed away. She had a wonderful family beside her during her testing times, taking utmost care and helping her grapple with her loss by providing all the love and support.

No one however could understand the story of lost spectacles. The void dawned upon her with yet another cup of tea and yet another newspaper in hand. Heaviness pounding in her heart, teary eyed she tried to find her specs yet again with despair, remembering her dear husband and how things would never be the same and how she should ensure that she doesn’t lose the specs again, now that he wasn’t there to find them. Suddenly, her granddaughter sitting by her side, with her tiny little hands gave her specs to her after joyfully cleaning them with her towel “Nani (Grandma), here you go”. It brought smiles and tears all together.

She instantly knew that the story of lost spectacles would continue and so would the love and hope, albeit, in a different form, her grandchildren.

Image source: By Dori (Own work) [Public domain], via Wikimedia Commons, for representational purposes only. 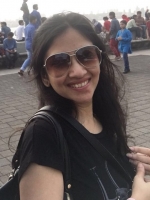