In an interesting two-day activity in Patna, teenaged girls and boys from Bihar and Jharkhand got together to debate what holds girls back. 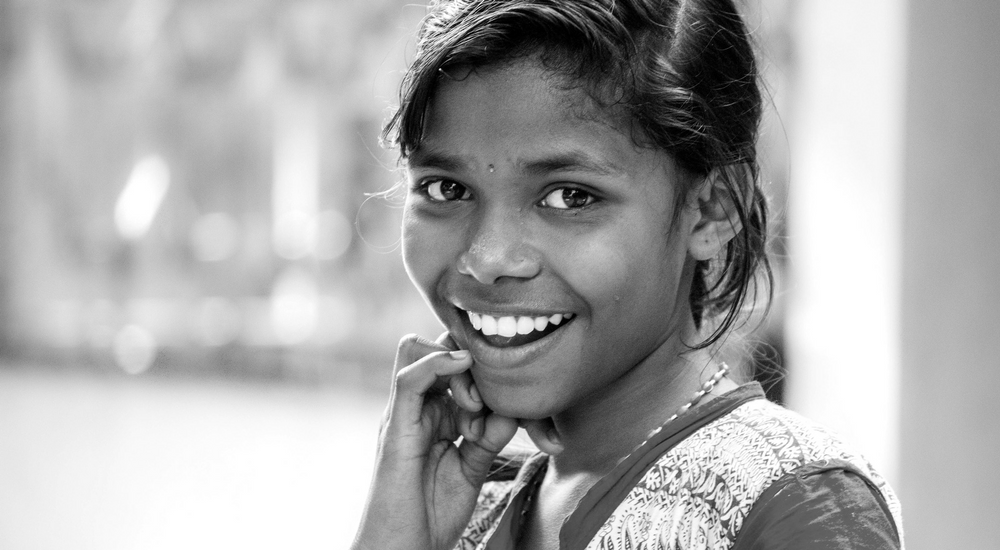 In an interesting two-day activity in Patna, teenaged girls and boys from Bihar and Jharkhand got together to debate what holds girls back.

Ujala* is a promising teenager from Muzaffarpur, a remote district in the state of Bihar; Not only does Ujala clearly understand the basics of consent and the difference between ‘good touch’ and ‘bad touch’, she is also very articulate when it comes to sexual exploitation.

Though her formal education has been lacking in many ways, she knows that keeping mum would do nothing but exacerbate the situation. “Speak up, and raise the alarm,” she says. While holding opening up as the main ammunition against gender injustice she feels that those who stay mum need to come forward, and that silence does not help the cause of women.

Ekta added that she used to get frightened at the slightest provocation earlier but is more confident now. She now feels that she is capable of pitching her own ideas to people and is not a shy kid anymore. Openness inculcates a new temperament that is fertile and full of new ideas, she feels.

Extra stress was given on issues including deprivation, exclusion and vulnerability. This includes physical, although not necessarily forceful deprivation of resources. In some cases, segregation based on medical conditions or caste distinctions can also lead to feelings of defencelessness.

On day 1, the participants held different brainstorming sessions to select a topic for the discussion scheduled for the next day. The themes discussed included education, open defecation, child marriage and female foeticide. It was a great opportunity for the participants to learn not only from each other but also from noted speakers working locally in the space of gender empowerment.

Speaking on the occasion, Shilpi Singh cited the example of two women: while the first one was educated and married to an abusive husband, the second one, though uneducated and in difficult circumstances, was more resilient. She stressed that the resilient one led a life better than that of the educated lady as she opened up and sought help. The importance of knowing one’s rights and speaking up was stressed. Jamuniya* from Hazaribagh almost got goosebumps as she murmured, “I’ll talk to my family today.”

Another speaker and a faculty at the prestigious Chanakya National Law University, Sugandha, in her address, emphasized the importance of the distribution of domestic chores in families. She stressed that such issues gather larger momentum in situations when both the adults are working.

With over three decades of experience in the field of women empowerment in India, speaker Indu Sinha said that though society has evolved, a lot still needs to be done. Women must awaken, she said, emphasizing the need to know one’s rights. On the second day, buoyed by the invigorating discussion and learning of the day before, the participants got together to debate approaches towards addressing the dropout of girls from school, and sexual abuse. Education and protection for girls were the priorities deeply felt by the participants, and a charter with demands around these areas was presented to Bihar Education Minister, Krishnandan Prasad Verma on the third and last day of the exercise.

Talking to Women’s Web, Plan India’s official said that promoting child rights, particularly girls had been the thrust area of the exercise. Elaborating on this year’s debatathons, he said that in collaboration with Pravah, a youth-focused non-profit organization, they identified participants from nondescript corners of the states of Bihar and Jharkhand post preliminary screening. Suggestions and deliberations from these state-level youth debates will be translated into state youth charters, which will be presented at the National Conference, where the winners will come together to debate on the solutions at the grand finale.

It was observed by one of the consultants from Pravah that many of the volunteers selected for the Patna edition of the Youth Debatathon were not ‘allowed’ by their respective families to join us, as the workshop included night stay, reflecting the challenges that girls especially face. Similar challenges of travelling across distances often lead to girls in rural India dropping out of school.

Talking about the winners of the Youth Debatathon – 2017, Patna Chapter, a Plan representative said that every participant, whether a boy or a girl, was the winner, for they constitute the flagbearers of progressive thought. Their participation was what that would make the difference, she stoutly held.

Indeed, the presence of such youth-led deliberations in itself is a step towards a more gender equal society!