Will The Recent SC Decision On Section 498A Dilution Help Women Access Justice?

Will The Recent SC Decision On Section 498A Dilution Help Women Access Justice? 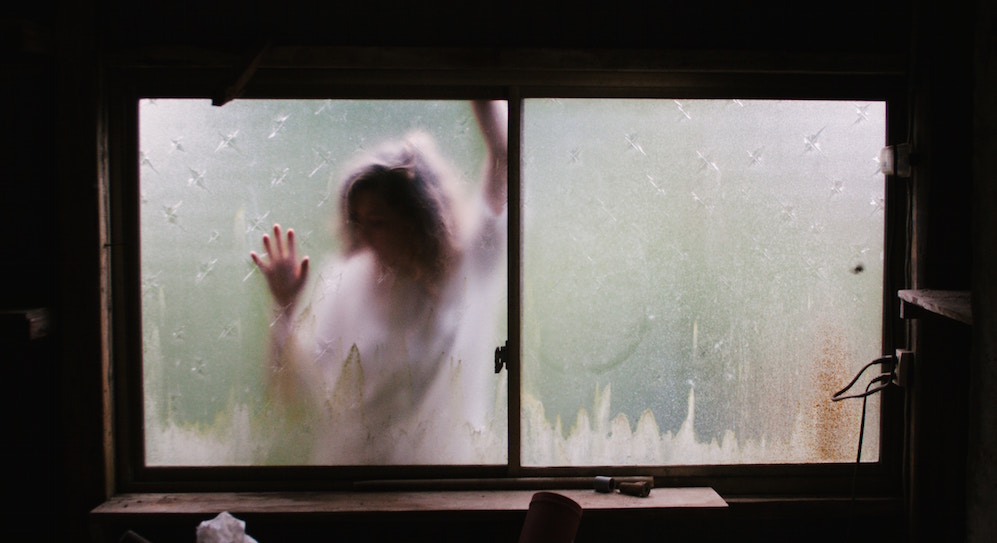 Section 498A of the Indian Penal Code penalizes the crime of subjecting a married woman to cruelty. Will the Supreme Court succeed in keeping it effective?

Among the few provisions of law that cater to the needs of married women facing violence in their marital homes, Section 498A has often come under the scanner as a battleground between men’s rights activists (MRA) and women’s rights groups.

Section 498A deals with four kinds of cruelty by a husband or his family towards a married woman: conduct that is likely to drive a woman to suicide, conduct which is likely to cause grave injury to the life, limb or health of the woman, harassment with the purpose of forcing the woman or her relatives to give some property, or harassment because the woman or her relatives are unable to yield to demands for more money or does not give some property. The punishment is imprisonment for a term up to three years and a fine.

In July this year, a Supreme Court Decision passed by Justices U U Lalit and A K Goel reflected on a petition (Rajesh Sharma v. State of UP) that examined the misuse of Section 498A, and passed an order to the effect that there was a need to install safeguards to avoid misuse.

One of the mechanisms it suggested as part of this, was the establishment of family welfare committees that would receive complaints filed before the police or magistrates, and vet them. According to the order, these committees would determine the validity of a complaint, and in the meantime, no arrest would be made – except where there is tangible physical injury or death.

Recently, though, recognizing that it was virtually throwing the baby with the bathwater in this verdict, the Supreme Court, on October 13, 2017, determined that it would revisit its earlier verdict on Section 498-A. Since this legal provision is often invoked in dowry-related harassment cases, the bench comprising Chief Justice Dipak Misra and Justices A M Khanwilkar and D Y Chandrachud felt that it ought not to be diluted.

The bench said, “At this stage, we are obligated to state that we are not in agreement with the decision rendered in Rajesh Sharma vs State of UP, because we are disposed to think that it really curtails the rights of the women who are harassed under Section 498A (subjecting a married woman to cruelty) of the Indian Penal Code.” This was in response to a Public Interest Litigation filed by an NGO called Nyayadhar, which was filed seeking sharpness in Section 498A, claiming that the otherwise “helpful instrument” in the hands of victim women had become “valueless.”

While it remains to be seen what the outcome of this decision will be, it is certainly a step in the right direction. However, since the court has clearly stated that it acknowledges that the guidelines on the implementation of this section would be for the legislature to determine, the extent of the court’s intervention remains unknown.

In a social landscape where violence against women is so common, there is a need for a sound legislative framework with reasonable safeguards against misuse, yet one that does not make it even harder for affected women to receive justice.