What do you say to someone you were somewhat acquainted with, and had an intense crush on years ago in high school, and that someone did not reciprocate your feelings? 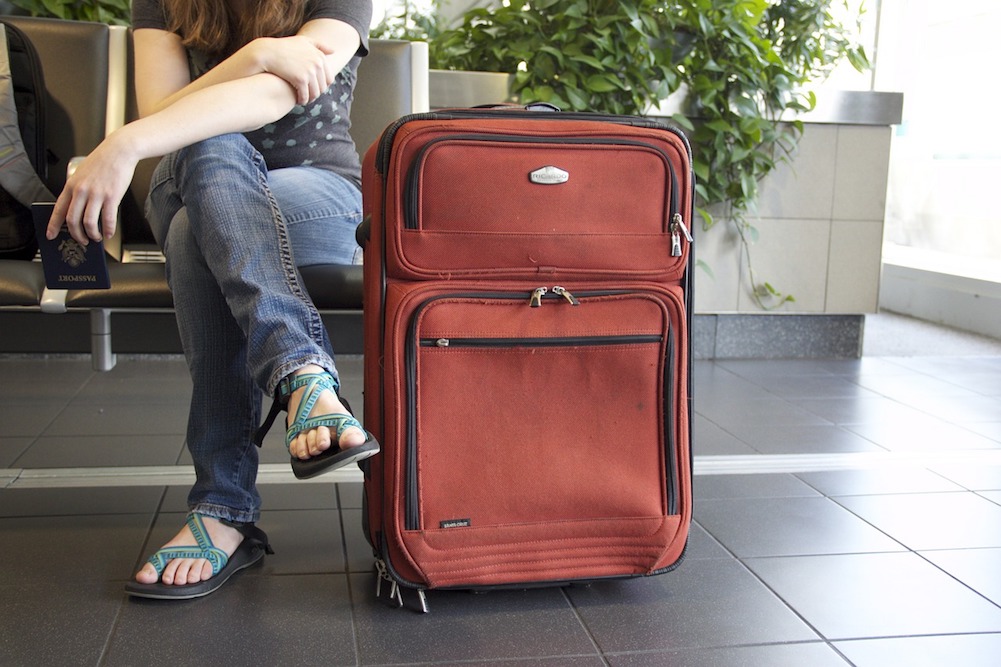 What do you say to someone you were somewhat acquainted with, and had an intense crush on years ago in high school, and that someone did not reciprocate your feelings?

She was walking to her gate at Seattle airport, when a scent caught her attention. They say olfactory memories are the strongest. But it must be a coincidence. It was the cologne he had always used, a rather unsual one.

The man turned and walked towards a nearby vending machine and she caught a glimpse of his face.

No. It couldn’t be. No way this was real. It must be a dream. Was it really him? She had to find out.

How many times had she day dreamed of such a chance meeting? True, that was years ago. But still, this was actually happening. He was actually here. Her insides were doing a happy dance.

He hadn’t seen her yet. She mustered all her courage, walked up to him, and tapped him on his shoulder from behind. He turned and their eyes met. For one horrifying moment, she thought he may not recognize her. The years had flown by, and she had grown her hair and changed in so many ways.

But she saw his eyes widen in surprise, and a smile of recognition broke through the initial uncertainty. His smile made the years peel away rapidly. Her heart fluttered, like that of a little girl in love.

“Yes.” She smiled at the familiar sound of his deep voice, that had enchanted her almost a decade ago.

Then there was a vacuum. She did not know what to say next. So many times, she had imagined this scenario and prepared something clever to say. But that was so long ago, and it all seemed so silly. What do you say to someone you were somewhat acquainted with, and had an intense crush on years ago in high school, and that someone did not reciprocate your feelings?

“What are you doing here?” She asked feebly.

“On my way to India for a holiday. Are you an engineer now?” The last thing she knew of him, was that he was studying engineering.

“Yes. I am working for Microsoft. You an engineer too?”

“No. I’m a Physicist.” The conversation was getting increasingly stilted and awkward.

Just then the PA system announced boarding for the flight to LA. He pointed in the direction of the gate that had been announced. “Gotta go. Catch up with you another time.”

“Sure” She smiled and heaved a sigh of relief, as he left.

Yeah, he was from the past, and there he would stay. Now to get some coffee and find her gate, so she could relax with a book while waiting for boarding to commence.