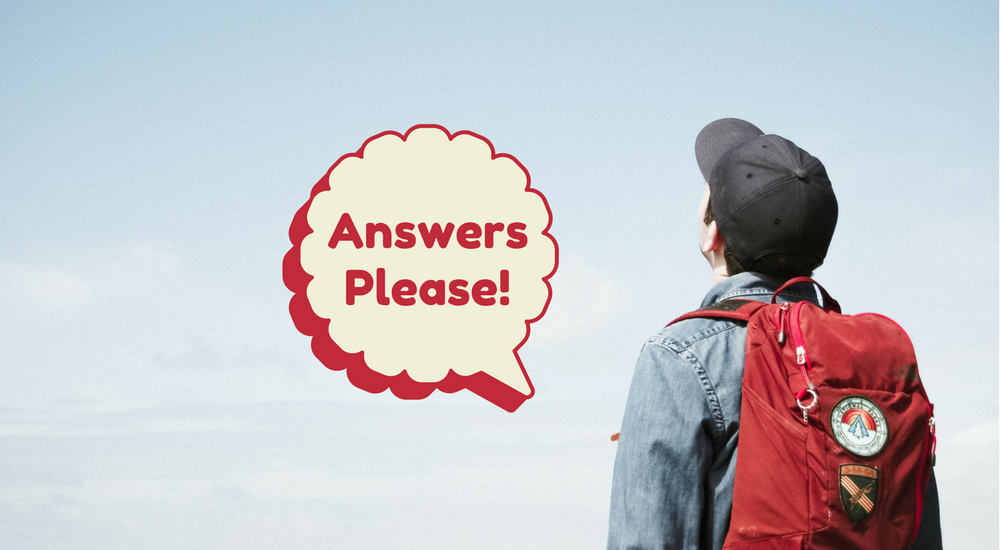 Want to know what goes on inside a woman’s mind? Find out the toughest questions about women these people had!

It is a known fact that women are intensely mysterious beings who are absolutely incomprehensible to the poor, simple male-kind. Men have been agonising since the beginning of time about how they cannot understand a woman’s intentions, her brain or her heart!

Now, obviously, this must be true because they believe it so devoutly that it leaves little scope for doubt.

I mean, some men do know what is going on in her life because of the superb stalking capabilities, so the only layer left to these types is the mind. I totally sympathise with these lost souls who are just trying to understand women; it is quite hard for them to hear women give answers under all that patriarchal oppression which tries to smother them as soon as they are born. And it’s unacceptable for a lady to raise her voice, so it’s a tricky situation.

However, there is good news for them! We’re living in the 21st century and all that developed technology can obviously help men finally understand what lies behind the veil of all the enigma in a woman. So naturally, some of our brave souls have dared to ask questions about these confusions that they have, on Quora.

“Why do girls show attitudes in replying to messages on Facebook?”

This guy is genuinely perplexed as to why that girl is ignoring his sweetly creepy messages, and showing ‘attitude’ to this angel of love. I don’t understand what these girls are playing at, messages are supposed to be responded to, I don’t care if you feel uncomfortable ladies, you should be used to it by now. Also, don’t get too friendly either, otherwise who will marry you? Shame shame.

“Are all girls the same?”

Okay, so I get where this person is coming from. Dear fellow, I know that males are allowed to exhibit subjectivity, but that is only for men. They can be whoever they like, women are just whores or virgins. You should know that, brother, it’ll help you find a nice virgin bride to marry soon enough. But unfotunately, the harsh truth is that all girls are just the same. They don’t have the brains to show subjectivity as you do. Best wishes!

YES, duh. My friend, it is necessary for women to respect men despite all the wrongs that you’ve done to them because #notallmen. If they don’t respect men, then it means they need to be shown their position again because that is how one must maintain their position in the society. You need to protect your honour, make that girl respect you by hook or crook, your choice.

“Where do girls pee from?”

Um, they don’t. Simple. You don’t have to go to take any sex education classes dude, it’s for girls only. Only natural for you to wonder this, but you know that women aren’t really human so they don’t need to do that. The ones who pee are corrupted! Now you know, yes. Beware!

“How can I ask a girl for her contact number in such a way that she cannot refuse?”

This made me laugh so hard! Oh you innocent soul, you don’t have to ask her, just order her to give it to you. Don’t you know these girls? They will never listen to you if you follow etiquette, they only operate on power. So the next time you want a girl’s number, just grab her and don’t let go until she gives it to you. Oh! Don’t forget to verify it, these aaj kal ki ladkiyan are very cunning.

These are some weird questions that people have about girls/women, believe it or not! If you have any appropriate response, do enlighten their minds. It’ll be a work of charity.

The Impurity Stigma : Why Is Virginity So Coveted?