With senior journalist Sagarika Ghose receiving a death threat, we have to ask: what does freedom of the press really mean in India? 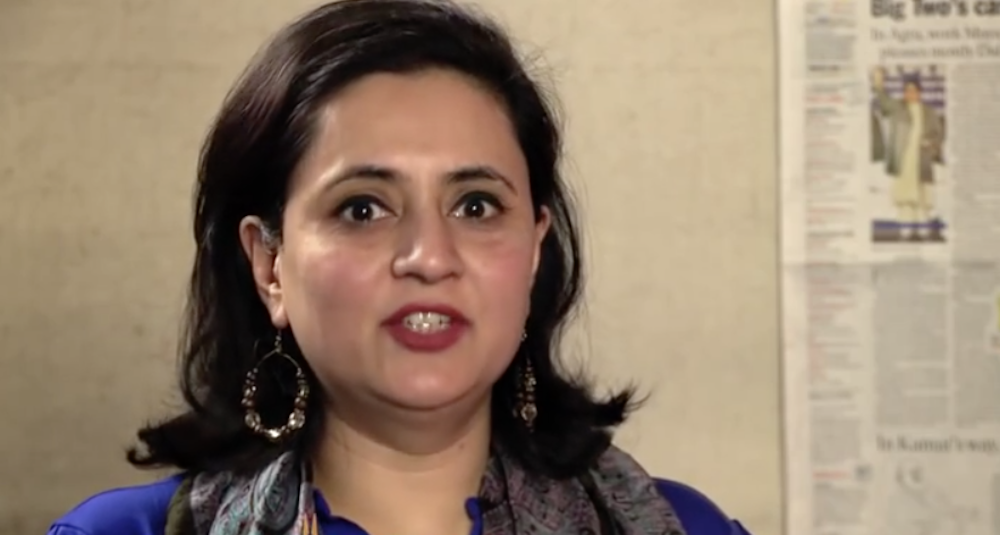 With senior journalist Sagarika Ghose receiving a death threat, we have to ask: what does freedom of the press really mean in India?

The recent murder of Bengaluru based journalist Gauri Lankesh shocked all rational people in this country – but the act itself was shocking only in that it was actually carried out.

Otherwise, journalists receiving death threats is not rare in this country, and of course if they are female journalists, then rape threats too are par for the course – because after all, what are women doing in public spaces unless they are prepared to be abused in the vilest manner? Dhanya Rajendran, the Founder of The News Minute faced it recently for an innocuous remark about a movie in which the Tamil actor Vijay starred. The incident was exceptional only in that she actually filed a case and got the perpetrators to even apologise.

Veteran journalist Sagarika Ghose is no stranger to such abuse – much of the vilest abuse online is flung both at her and at Barkha Dutt, often for being ‘anti-national’ simply because they are not rah-rah cheerleaders for the ruling dispensation. Now, Ghose has received a death threat via Facebook, which has thankfully, been taken seriously by the Delhi Police cyber cell, which has filed an FIR.

It remains to be seen of course, whether the FIL will actually result in any meaningful action taken. After all, the murders of journalists as well as activists have never seen particularly efficient action – as the unsolved murders of a long list of journalists killed in action testify.

Some of these journalists killed took on politicians directly, while others were killed for writing about criminals like the sand mining mafia, that often have strong political backing. The attacks on journalists do not seem to bother any political party, since almost all parties have vested interests in ensuring some fear among the press. This is why, despite lip service being paid by one party or another, serious action has rarely been taken against the perpetrators of most such crimes.

Freedom of the press continues to be a mockery, if it only means that you are ‘free’ to write/report, and then be killed for your work.

The day after Gauri Lankesh’s murder, it was heart-breaking to read of how courageous she was, and how she proceeded with her work regardless of death threats. We should not need to applaud journalists for their indifference to death threats – after all, would any of us be okay with considering death as an occupational hazard?

It is unfair to expect journalists alone to value their work over their lives – the end result of enough death threats (and actual acts of violence) will be a seriously diminished press in India.

Top image is a screen grab from this interview of Sagarika Ghose, and the comments there are a specimen of the vile trolling she often receives.