The recent Mumbai floods proved once again the unpredictability of life in India, with a renowned gastroenterologist Dr. Deepak Amarapurkar passing away in a tragic manner. 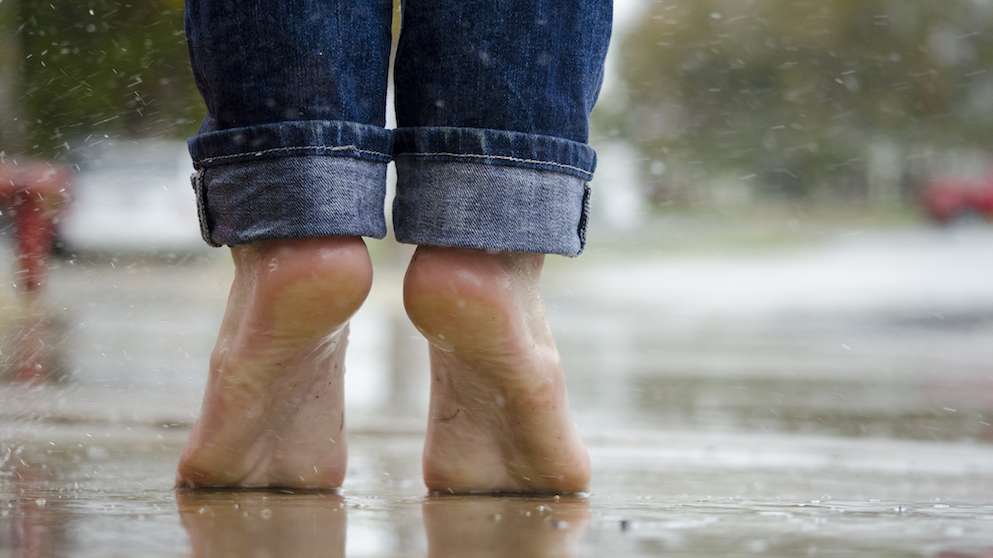 The recent Mumbai floods proved once again the unpredictability of life in India, with a renowned gastroenterologist Dr. Deepak Amarapurkar passing away in a tragic manner.

29th August, Tuesday evening, she sat waiting for her husband to come home. It had been raining heavily since morning and the weather God seemed to lay his wrath on the island city. The city which never sleeps had been almost paralyzed. There was intense waterlogging in each corner of the city. People waded through the water, at times reaching up to their waist. Buses and cars kept trying to negotiate their way slowly in the submerged lands. Suburban trains, the lifeline of the city had come to a halt, with tracks flooded with water.

His friends advised him to stay in the hospital till it was safer to go out.

But he thought otherwise. Home is the place where you feel safest in the company of your loving family.

So he left in the car with his driver for the 5km ride to his home. When the house was near, he told his driver that he would walk the remaining way. Walking, he would take just 10 minutes, he might have thought.

Yet, 2 hours later the driver reached home, but he didn’t.

A search operation was launched and almost 36 hours later, his body was found washed ashore off the Worli seacoast.

The husband whose wife kept waiting never came back. The whole medical fraternity, his patients, relatives, friends – all kept praying for his safe return.

Dr. Deepak Amarapurkar, a renowned Gastroenterologist who dedicated his whole life to the betterment of medicine lost his life in such a tragic way, leaving all of us dumbstruck.

There had been unconfirmed reports from eyewitnesses that a man had fallen in the manhole. His umbrella was found stuck near the manhole. Still, we continued to believe against all odds, hoping for supernatural to happen.

This medico couple who dedicated their lives to the well-being of medicine and society, there can be nothing more shocking than this sad journey. Like me, there are many other students, residents, doctors and patients alike whose lives have been touched by this humble couple who kept imparting knowledge, medical care, and warmth to whoever they came in touch with.

A doctor par excellence, one of the best in his field, a superb human being, and such a tragic end! Whom do we blame for this untimely death of a great soul? The BMC, Government or the Weather God?

Why are our meteorological warnings so weak? Only after the rains lashed the city and left it incapacitated, did we get the warnings of staying indoors.

When it is raining that heavily, and the city has almost come to a standstill, why can’t a strong advisory tell people to stay where they are? When the city had been already flooded, isn’t it better that offices do not shut and people stay in offices, schools, wherever they are, rather than coming out on the roads? Only after the roads and tracks were flooded and people were already stranded in the waterlogged city, came the advice to stay indoors.

I was in Mumbai when a similar situation occurred in July 2005. And 12 years later, there has been no change in the situation whatsoever.  Choked and clogged drains, poor drainage and the financial capital of the country comes to a standstill leaving so many dead and injured.

This whole incident sends shivers down our spines.

There are many others who lost their lives, so many injured and many more missing and to speak of, we are in the digital era! Thousands were stranded on the streets without access to food, drinking water or access to toilets. The phone batteries died leaving loved ones at the risk of imagining the worst.

People wading through dirty waters contaminated with sewage would expose themselves to the risk of leptospirosis. The slowly receding water will give rise to pockets of stagnant water leading to increase an in the incidence of Malaria.

Such a sorry state of affairs, yet each of the concerned authorities would pass the buck from one to another blaming it on Fate. Possibly they are right, it’s the fate of Mother India, where millions are promised after every such calamity, and still, nothing gets done, till the next one unfolds.

Life is so unpredictable. Stoically, we should live our lives as if each day is the last. Never leave home with a grudge or an unresolved emotion. You never know which moment could be the last.

Who would have imagined that morning, that this was the last time he would be leaving his home? 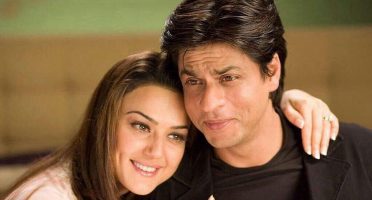 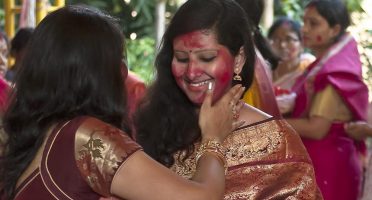