Losing Your Job Is Not The End But Just A Bend! Here’s To Getting On With It:

Losing your job is traumatic, but it is not the end of your life. Take heart from this encouraging post on developing resilience in your work life. 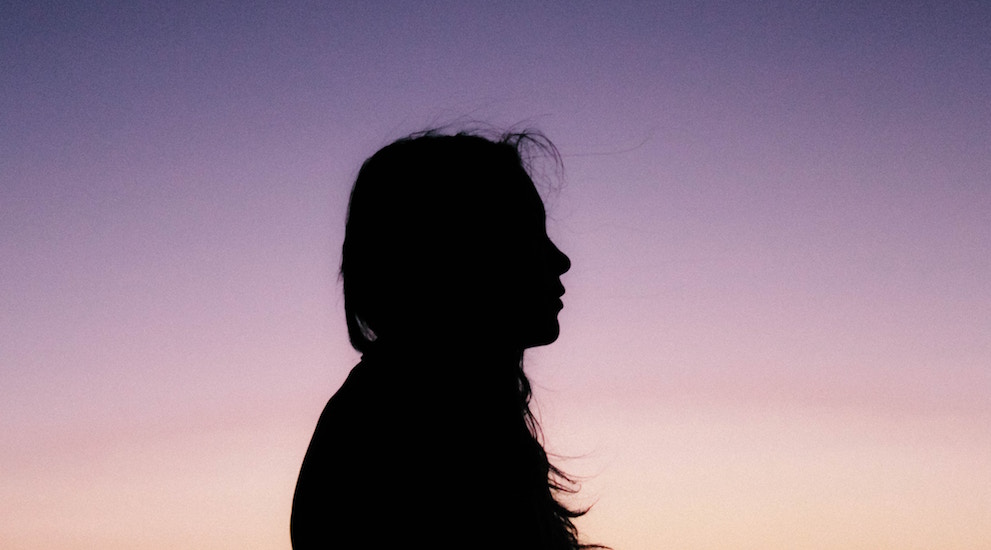 Losing your job is traumatic, but it is not the end of your life. Take heart from this encouraging post on developing resilience in your work life.

This was back in 2008 when the subprime crisis hit the world, it tremors were felt across the globe. Jamie lost his job. He was one amongst the scores of middle class people whose life was turned topsy turvy due to the meltdown. Unable to face his family and reveal the truth, he continued to dress up in his formal clothes, strung his laptop bag and left for work at the usual time. He whiled away the day at a friend’s place or a coffee shop and returned home at the usual time.

His widowed mother never realised that something was amiss. A tragic accident which claimed his life sent his mother scurrying to the MNC she believed he worked at, in the hope of claiming insurance. To her utter shock and dismay, she was informed that her son had been thrown out of his job 3 months ago. The grief of losing her only offspring coupled with the fact that he had lied to her for so many months was too much to bear for her. Where had she erred in his upbringing, she wondered.

Nisha, one of my brightest friends, works as a VP at a MNC. Of late I noticed that she is always tense and fidgety. The once chirpy, overzealous girl is lost somewhere and in her place I see this troubled, forever worried, aged lady. On prodding, this is what I get to know: “Yaar, the industry is going through a tough time. Firms are no longer minting money. The other option to maintain their margins is cost cutting. All of us working offshore in a low cost country thought we will be insulated from these job cuts but we were wrong. People are being laid off and not just the entry level jobs. In fact there is a fear of people in senior positions being asked to resign. No one is indispensable. The cost savings by foregoing one senior person and getting those below him to pick up his job or even hiring two people at mid-level is still a win for the organization. I fear I may lose my job any day. My family and I have gotten used to a certain kind of lifestyle – branded clothes, foreign trips, and the best of everything. I know I am intelligent and can get a job elsewhere if the inevitable happens. But I may have to compromise on the salary part and I dread to think what will happen to the ‘high life’ we are living. How will the kids react?”

Madhusudan was euphoric – a lower middle class boy who secured a seat in one of the top engineering colleges solely based on merit and he now had a job in one of the leading IT companies. His parents and three siblings lived in a village, his father is a farmer who is already reeling under the burden of debt. With my job I will change their destiny, is what he hopes. It’s been almost 9 months now but he hasn’t joined the IT Company. With the placement offer, the MNC gave a verbal undertaking that all students would get the joining date within 3 months. However it’s almost a year and he still awaits the letter. Numerous calls and emails to the company go unanswered. Scores of students like him await the offer letter, a look of fear in their eyes and a silent prayer on their lips. Madhusudan has gone into depression and even tried taking his life. He couldn’t bear the thought of facing his poor father and breaking this news to him.

RK Sharma, a 50 year old senior HR manager doesn’t seem his usual cheerful self. He is agitated, has drawn into a shell and is often found staring into oblivion. His wife and daughter caught the signs early and despite his protests, took him to a psychiatrist. The reasons for his withdrawal were quite a revelation. The IT industry was reeling under the pressure of layoffs and being an HR manager, Mr. Sharma was assigned the task of communicating this news to the employees concerned. He was forced to keep a poker straight face, devoid of any emotions and he rattled off the rehearsed speech to one employee after another. “The company is going through a tough time. You will be paid two months of severance pay and be given an experience certificate. Unfortunately you will have to leave in a week.” The look of despair and utter helplessness on the faces of the employees – that of shock, rage, resentment as some burst into tears and pleaded, the others just exiting without a word and a few threatening to commit suicide or go the media is what stayed with him. He remained calm and undeterred on the exterior but the gnawing ache was eating him up, bit by bit.

The IT boom in the late 90’s and the outsourcing of financial services and call centers brought about a paradigm shift in the lives of middle class Indians. 5 figure salaries, higher purchasing power, better lifestyle, mall culture and the mushrooming of real estate – the great Indian dream was finally being lived by masses. The dream of migrating to greener pastures was no longer wishful thinking – scores of IT people found opportunities to migrate to US and European countries.

But every boom will be followed by a spiral. The 2008 crisis, the growing protectionist policies by superpowers to cater to the interests of their own people first, the strict immigration laws and now robotics and Artificial Intelligence (AI) blow like a gust of wind which has the potential of stirring and leaving about an air of uncertainty for scores of Indians. We hear of so many people losing jobs and for others the looming fear of an imminent job cut is what is leading them towards depression and suicidal tendencies.

The newspapers carried the news of a young man in his mid-twenties who jumped to his death in a hotel in Pune. He feared losing his job and couldn’t bear the thought of facing his family. Candle marches and silent protests followed, many helplines for those in IT sector reported receiving an increased number of distress calls.

Losing your job is no doubt a difficult situation to be in and one is bound to go through feelings of dismay, negativity, hurt, sadness but the bigger question is how one comes out of it. It is not the end of life. It is an unfortunate event which occurred all of a sudden and left you in the lurch but does that mean one should plunge into the darkness for eternity.

How can we make ourselves resilient to overcome such adversities and emerge victorious?

Survival of the fittest is what Darwin propagated and times are only going to get tougher. It’s time we brace ourselves up and develop resilience to combat the challenges life throws at us. Who knows, a job cut may turn out to be a blessing in disguise! It may pave the way to take up that passion you secretly nurtured as a full-time profession.