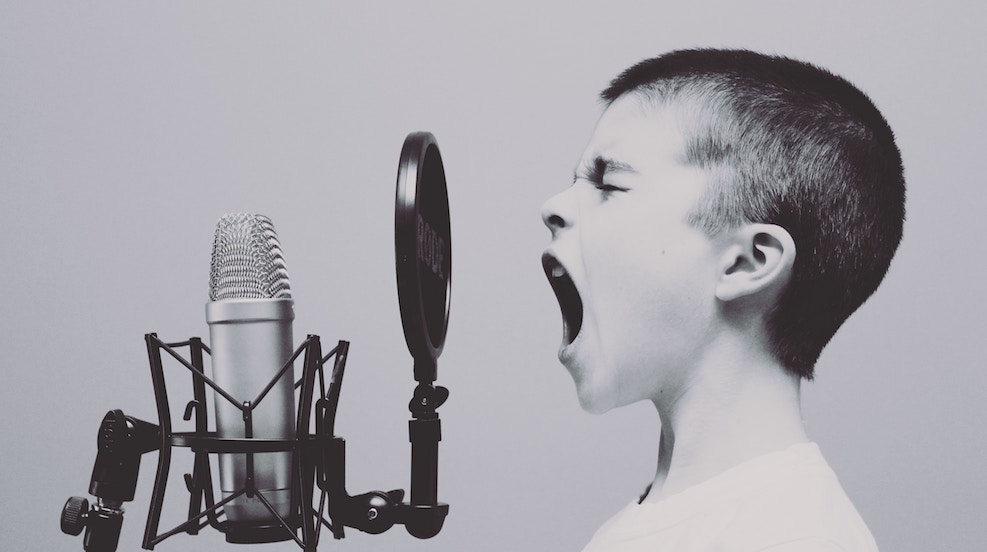 The recent Google ‘screed’ by an engineer arguing against diversity programs in companies, and the reactions against it, went viral. Here’s an alternate point of view.

‘Sometimes information can be overwhelming, too much too soon. Just like sweets!‘ – Priya Singh

Disclaimer: This article is with respect to the recent Google screed fiasco. So if you have read more than enough about it already, please use your better judgement to go ahead with this piece.

I tried to avoid getting into this Google engineer’s ‘screed’ thing for as long as I could but man, its enticing! It’s difficult to maintain a poker face when emotions are raging wild because you don’t know anything about the latest gossip in town. So I succumbed.

Regrettably, I spent the better half of my office hours that day reading through the dude‘s manifesto, popular viewpoints and all the news around it. It took a while and after a point, I had to give up, because the world-wide-web, as you know, has no limits. It’s a true, real black hole. So after trashing my FOMO, I sat back to contemplate – you know, like chew on the bits and pieces patiently and churn out some epiphany?

As bland as it may sound, there was only one thought on my mind – why am I not enraged? As a matter of fact, I consider myself to be a strongly opinionated Feminist and society gives me ample opportunities to practice getting easily angered (a dash of sarcasm anyone?) Here are a few samples if you would like to preview – On harassment,  On stereotyping, On expectations, On office-culture……on and on it goes.

Coming back to the memo, some kind of emotional outburst is what anyone would expect, isn’t it? But there was none. And I’ll tell you why.

First things first, I couldn’t really find anything in this memo which hasn’t been said before, anything unique or novel. A lot of it was outrageous, yes, but not new. In fact it reminded me of a very similar article I had read on another platform where a woman, much educated and experienced in human psychology, tried to explain why the fight for gender-parity is pointless and is furthering us from the peace and unity we were destined to live in, because men and women are fundamentally different with conventional roles assigned as per their inherent character traits.

That article did enrage me and I wrote a long emotional, personal email to her. I wanted to help her; to make her understand; to enlighten her on the flaw in her reasoning because in this respect, my fight is her fight and her struggle was mine too. Until then, I had considered myself to be a good negotiator adept at conflict resolution, but that correspondence broke my confidence. After a few emails back and forth, I accepted the reality that this fight is much much more complicated than any other war fought before. Not because of its sheer scale and magnitude but because there are friends on the other side too. So I learnt empathy and tolerance.

Now what is baffling to me is the amount of attention this memo is getting, for being one man’s opinion, which we all know is also the general consensus among men. Come on, what did you think the whole ‘bro-culture‘ was all about? At least this man is being honest about it! In these times of unsurmountable hypocrisy (for a recent sampler, check my post here), that definitely deserves some applause. But again, this is just one man saying out-loud what every man has been thinking all along and what all women (minus the ignorant ones) had known all along. So why the surprised oohs and aahs? [On a side note, for what its worth, I sometimes think its more difficult for men, rather than women, to publicly speak-up or act like Feminists, what with the prevalent brotherhood in our society, especially in the tech industry. The phrase ‘bros before h*es‘ doesnt still rule for no reason after all.]

One reason could be the culture of ‘always online’, the FOMO. Everyone has to react on everything everytime, picking a side and berating the other. Why can’t we just notice, analyse and go about our day getting shit done rather than putting on a display of all the possible cuss words we could muster in 140 characters? I’ll bet all my money on that being the #1 reason why we are still talking about gender-bias at the workplace in 2017. Because most of us are just talking.

This reminds me of a WomenWhoCode launch event I attended few months back in Raleigh. I am not sure what was I expecting but I was completely lost throughout the event. It felt more like a support group event than anything else. Women were giving pep talks and encouraging each other to use this space to be themselves. ‘Consider this your safe space’, said one of the speakers. I was clueless. Why are women being told to use such groups as safe-spaces instead of encouraging them to use the world itself for the same purpose, their communities and workplaces and friend circles? Their whole universe should be their safe space and not a small group of ladies meeting for Sunday brunches. Are such groups empowering women? I have my doubts.

We all know men and women are physiologically different but that’s about it. That’s where the debate about whether we need equality or not, should end. Anything further is bullshit. Anyone putting ladies and gents into buckets of abilities and interests is largely stupid, or ignorant in polite terms, much like Mr. James Damore. But that’s freedom of speech for you, ladies and gentlemen. The said Mr. expressed his ignorant opinions and everyone should have stopped, listened and went on about their work. Because we have better things to do. I would love to say, like doing my part for reducing the gender-gap at my workplace, but sadly, that won’t be true for most us.

Unless we stop reacting and start acting, things will continue to remain as they are. We will continue to scream and shout, typing furiously over our keyboards, jubilant with satisfaction after posting that tweet, and our grand-daughters will be pulling their hair astounded as to how this can still be happening in 2050.

So gear up! Look around yourself and find ways to act, other than writing angry rants! If you can’t or simply don’t want to, the least you could do is ignore. Today, that’s a service in itself!

Privileged Men Are Scared Of Greta Thunberg, Just Like Of All Strong Women. Their Own Insecurity?

10 Tips From My Lockdown Kitchen To Cook Your Way To The Corner Office (Sanitized Of Course!)