The recent debate on menstrual leave has brought many different viewpoints to the fore. Here is an excellent summary. 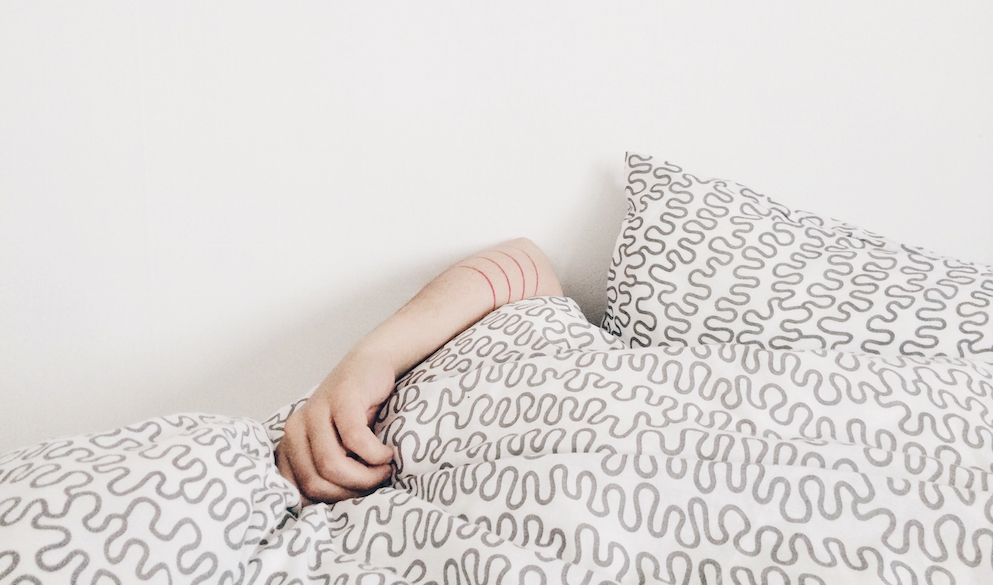 The recent debate on menstrual leave has brought many different viewpoints to the fore. Here is an excellent summary.

Despite the eloquence of equality between men and women, there exists the undeniable fact of biological differences between the two. Though these differences have been counted as the weakness of women for quite some time, women have broken all the stereotypes to prove their strength in all spheres of life.

We can say, women have become stronger with time. But this has not changed the fact of period cramps and trouble suffered silently by all women during their menstruation period.

Menstruation is an integral biological process that happens with all the women for almost all their lives. There was a time when the menstruation of women was something secret and a taboo to be discussed in public. Thanks to education, westernization and television commercials that promote sanitary pads, we all know and talk about them openly. Now, when menstruation is not a secret, the cramps and dullness it brings should also be accepted as an equally blameless fact.

A research on reproductive health in London explores that period pain can be as “bad as having a heart attack” and being a woman, I have experienced it. I know how all women manage to live with it during their periods. When at the workplace, our period trouble is easily noticed by everyone around, to our female co-workers, it is easy to indicate what is making us look uncomfortable. But to the male co-workers and friends, it is not easy to explain this discomfort.

Even for the most open minded women, there is a bit of hesitation as mere indications would not be sufficient to tell them what we are going through. And to explain it completely is something seriously not to be attempted at least for that moment. Hence, “I am not well today”, “it’s just a bit of weakness”, “there’s stomach pain” or “have some fever today” are the common excuses we make. Aren’t these? But have you ever wondered why we cannot openly say that “I am suffering from period cramp today”? After all menstruation or period cramps are no disease women suffer from. These are as natural as our month end salary.

A recent news notification brought to our notice that two Indian companies have started a policy of menstruation leave for their female employees. Many foreign countries have already given this gesture to their female staff which allows them a day off when they have menstruation cramps. In countries like Japan, Taiwan, Indonesia and South Korea, working women have a legitimate right for paid leave if and when they are not able to work during their periods. Some countries like Germany, even wanted to allow paid leave of upto three days for working ladies with regard to social sustainability concerns. However, this brought up a debate on this matter that continues till now.

The debate is about how fair and important are the menstrual leaves. On the one hand we all know how hard it may be for a woman to manage at the workplace on the first day of her periods; we also know a day of paid leave is a loss of business. Some people including women believe that a law allowing women menstrual leave would discourage and refrain employers from hiring them. There are also critics who believe that this gesture for women’s social security is going to encourage issues of gender discrimination.

There are some professions, like the police services or being a sports person, in which it may be hard to give a women her menstrual leave when she has to perform. Though it is also argued that even if women are not allowed a leave when facing such cramps, they would be hardly able to give their 100% to the business.

Whatever be it, Culture Machine, a media agency that has recently announced menstrual leaves for its female staff has also determined to file a petition to make menstrual leave a legal right of all working women in our country.

Women are full of strength, creativity and talent and respecting their biological distinction with men is not promoting discrimination, according to me. Instead, it is encouraging participation of women more open mindedly and more generously. Possibly, even if not a paid leave, a menstrual leave is something that would allow most of us to escape from giving silly excuses when the reason of our day off can be perfectly explained as “a menstrual leave”. 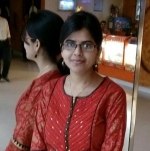 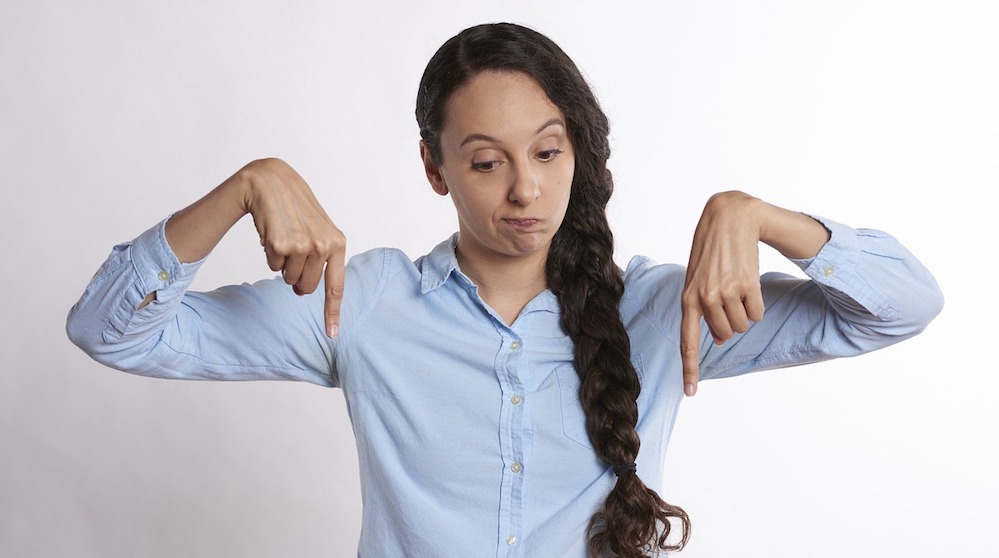 India's 21 Places Down On The Gender Gap Index. Who's Taking The Responsibility?