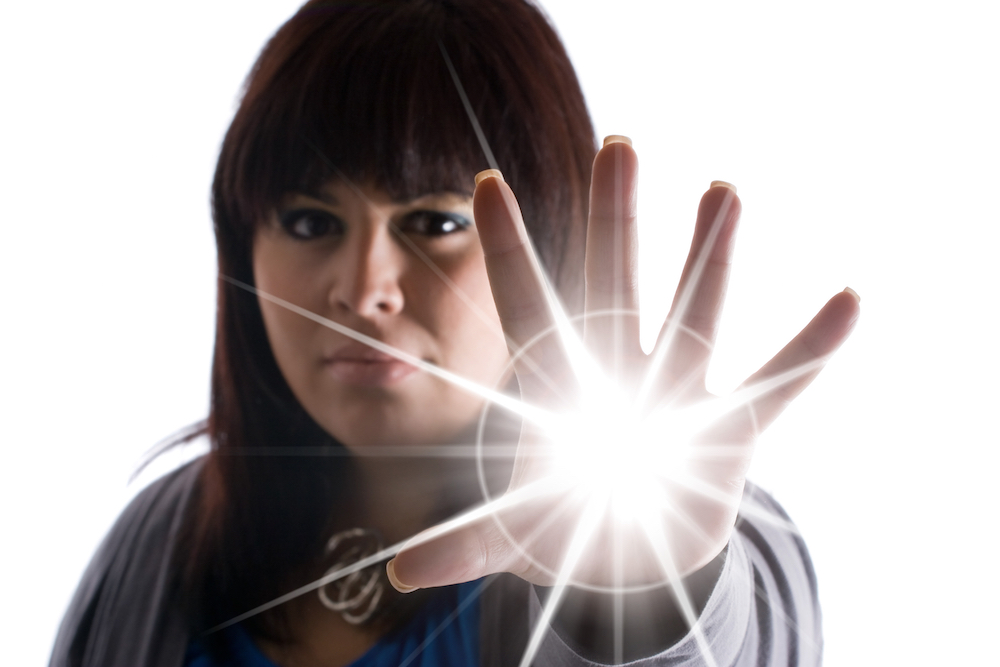 The Glass Ceiling Is Not A Myth. But I Want To See You On The Other Side

The glass ceiling is a reality for many working women. Here are some steps towards shattering that barrier women face.

Hema Krishnan is Associate Dean at Xavier University, Ohio. Her nomination and subsequent acceptance of that role created history. It was a position that no woman had ever held before. Speaking of creating history, Hema was also the first woman to be employed in a sales field job in Hindustan Petroleum Corporation.

Yet she says, “The glass ceiling is a reality! This is not only because women are held to higher standards than men but also because they are neither made aware of, nor given opportunities that would catapult them to the upper echelons.”

When a college educated male and female start off, they start at the same wage. However, between the ages of 25 and 45, this wage gap widens considerably. For every dollar made by a man between the age of 25-45, a similar age/experience woman earns only 55 cents. Representation of women is also not on par with their male counterparts, and studies suggest that it will take some countries 1000 years to close the gender gap.

New rules make it mandatory for organizations to include a women in the Board of Directors. This has boosted the number of women in the C-suite, nearly doubling it from 2005 to 2011. However, this encouraging trend is not reflected in senior management positions. According to a Credit Suisse study, the number of women in senior management posts in India has reduced from 2014 to 2016. The present representation of women in these posts is just 7%, nearly half of the global average. This is but a small number for a country where 10 million become a part of the working population every year. Of these, nearly 50% are women.

Yet how do you explain the likes of Indra Nooyi, Chanda Kochhar, Naina Lal Kidwai, etc.? According to Professor Krishnan, socio-cultural barriers can become an advantage. Indian women benefit from more security in their personal lives when compared to their female counterparts in the West due to highly collectivist nature of Indian families.

Middle-income Indian parents are more accepting of educating their daughters and therefore, an Indian girl spends more time getting educated, compared to the average girl in the US. Krishnan also credits the conditions under which the present generation of women leaders were raised, that allowed them to take on leadership roles succesfully.

The most important reason, however, is the change in attitudes – Indian women are increasingly delaying marriage and motherhood. Likewise, the idea of women working after marriage is also gaining acceptance. This change has allowed them a luxury that men have enjoyed many decades ago – to focus on their career.

Here are some other ways you might find helpful as you attempt to break the glass ceiling holding you down:

Be so good they can’t ignore you. – Steve Martin

Pursue a profession that you find meaning in and do not let insults and discouragement pull you down. Let your talent and hardwork speak for themselves. Use proof and logic to decimate their doubts and arguments.

Lift as you rise in your career. When you invest in the careers of other women, you make much more of an impact than you would have individually. Pay it forward. Do not be jealous or insecure about their achievements. If you are truly good, you will be indispensable.

When I learnt swimming at the age of 6, I started off at the 1.2m deep end of the pool. A few lessons later, my instructor asked me to move to the 1.6m deep end and I was terrified. I know it doesn’t make sense. Swimming in the 1.6m end is no different from swimming in the 1.2m end. Looking back, maybe I was terrified, because I felt I wasn’t ready for it. My instructor thankfully knew better and refused to listen to my fears. By the end of the lesson, I had finally realized this truth for myself. In the next lesson when we progressed to the 1.8m deep end, I had no qualms about getting into the pool. But if you wait for the right feeling or moment, you might never get another chance at something. Golden opportunities rarely knock twice.

Your network is your net worth.- Unknown

You can never predict whose friendship or acquaintance could prove to be an asset. Network indiscriminately, in all areas and levels. You can get to the top by being friends with those at the top, but you can only stay at the top with the support of those at other levels.

If you’ve got it, flaunt it. – Leonard A Cole

Women are more prone to being humble or dismissive about their achievements. This modesty could prove detrimental to their career. Allocate time every week or month to write down your achievements. Update your LinkedIn profile. Share your thoughts on your industry developments. Develop your presence both inside and outside your organisation.

Growing up, I used to think of myself as a great writer. My classmates in the creative writing class my parents had enrolled me for would often praise my writing. So did my teacher. Then, one fine day, a new teacher walked in and ripped my heart into a thousand tiny pieces by mocking my “original” ending and “unique” title. My response to that was to cry once I was back home and vow to never step into that class again.

Fortunately my parents had more sense than me. I continued attending those creative writing classes and changed my writing style for the better. Develop a thick skin. Don’t fall for words of sycophants who are buttering you up in the hope of getting something out of it. Likewise, don’t take naysayers words go to your heart. View every feedback as an opportunity to understand your strengths and areas of improvement and work on it

They say a wise man learns from others’ mistakes. I learn from others’ success, why pay attention to their mistakes?- Behdad Sami

Every organisation values a set of key competencies, skills and behaviours. It is prevalent across the Board and senior management roles and is tied closely to what the organization stands for. To go up the ladder, ensure that you understand what these competencies are. Showcase them in order to position yourself as a suitable candidate for that coveted project or positio

A lot of people have gone farther than they thought could because someone else thought they could.- Unknown

Having a mentor is a powerful way to break the glass ceiling. Mentors have been there, done that, and know how to do it better. They can provide insights into your role, and organization that can prove valuable as you eye a promotion. Their support can open up new possibilities and establish you as a force to reckon with.

It takes many good deeds to build a reputation, and only one bad one to lose it. – Benjamin Franklin

Portray as yourself as someone who deserves to be at the top. Enhance your visibility. Network at every opportunity you get so that your name is known to the top management. Speak up and be heard. Build your reputation and work hard to maintain it. As a woman, you are more prone to scrutiny than men.

There has to be a cultural revolution at all levels – personal, organisational and national – for women to reach equal footing. Question your own beliefs and behaviours, both at home and the workplace. If you don’t break the cycle, you have no right to cry foul when you lose out to someone else on account of your gender.

You tell women all you want that the world is their oyster but without changing the deep-rooted attitudes, the progress will not be sustainable.

The glass ceiling is not a myth. It is an issue that many women (and other minorities) face during the course of their career. The process to break it is long and possibly, even tiresome. However, one can take solace in the fact that it is reachable.

The change starts with you. Be tireless. Be fearless. Be your best. I’ll see you on the other side of the ceiling.
First published here. 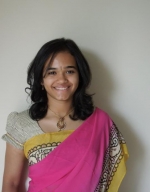 To Women Who Break The Glass Ceiling: Pave The Way For Others After You

Society, Orgs, Individuals: All 3 Together Can Break The Glass Ceiling