Violence against women is all too common in almost all parts of the country. Yet, some cases like that of Nancy Jha make us stop at the horror of it all. 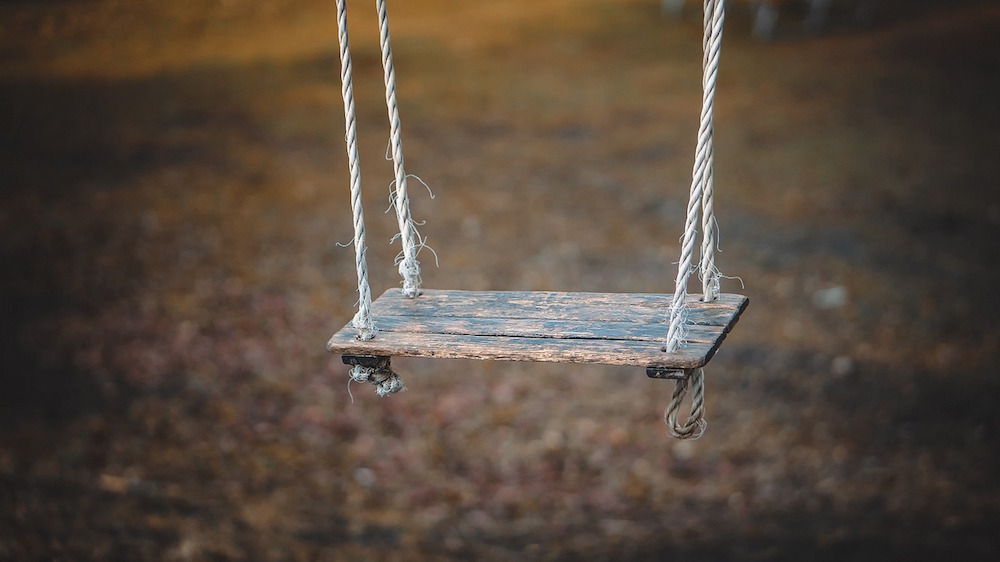 The only crime of our women in our society, it seems, is that they were born women. Abduction, rape, murder is all too common in almost all parts of the country. Yet, some cases like that of Nancy Jha make us stop at the horror of it all.

This is a case of a child who was not only abducted and murdered brutally, but was doused in acid, with her wrists slashed. The monsters who did that? Allegedly, her neighbours! The reason why they did it? Ridiculous as it may seem, sources say that it may have been to stop her aunt’s wedding. Did they succeed? Yes! And where are they now? Roaming free.

Nancy Jha, a resident of Madhubani, Bihar, was on her way to her relatives’ house for a wedding function when she was abducted on 25th May, 2015. The family filed a missing complaint with the police. The girl’s body was found near a riverbank in her own village – mutilated. The case, however, didn’t reach national media for another 3-4 days.

Even now, few people are aware of the case. The alleged culprits were arrested and kept in custody for a few days but were released soon.

In the wake of the event, a petition was started on Change.org in order to push for speedy trial and justice by requesting the Prime Minister’s attention. And truly, justice is what she and her culprits deserve! Coming across this, looking at the pictures of the girl’s dead body and imagining what she might have went through is enough to churn one’s stomach. While the petition calls for stronger laws, what we really need is stringent implementation of the existing laws, faster police investigation and speedy trials.

Nancy Jha is in the news today. Just another victim of our glorious country’s culture of violence against women. But we can only hope that it doesn’t remain this way forever.

Let us support this petition and make sure she gets justice. Justice delayed and denied to her will be the defeat of us all!